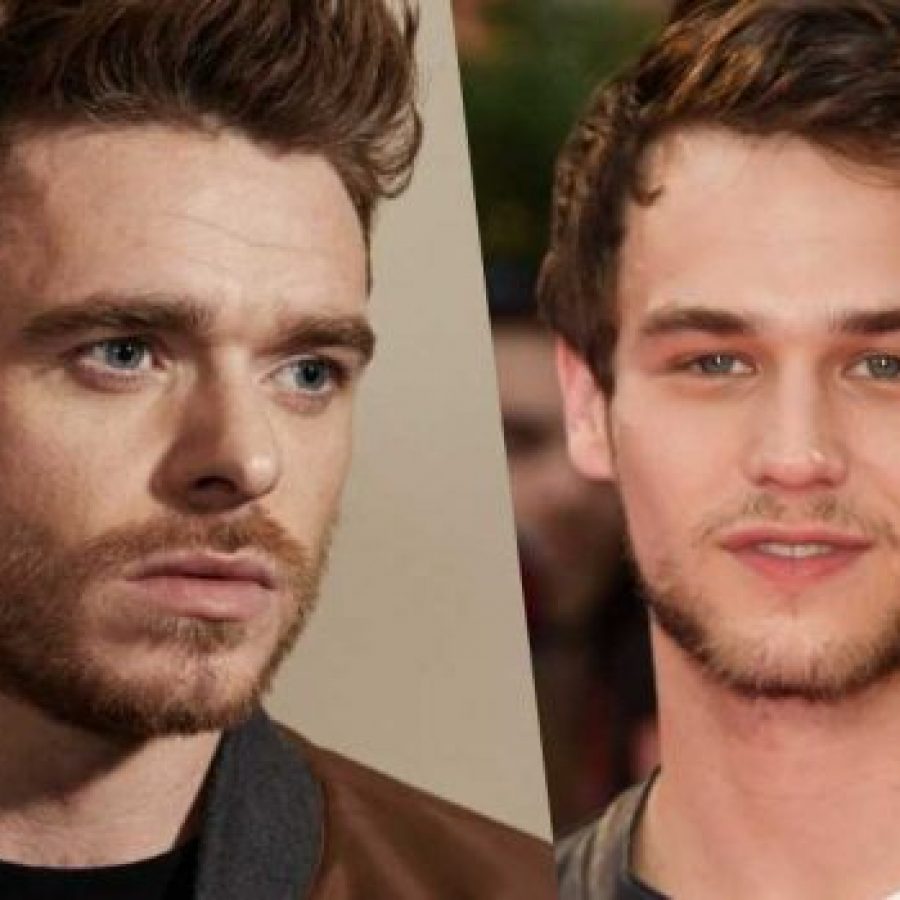 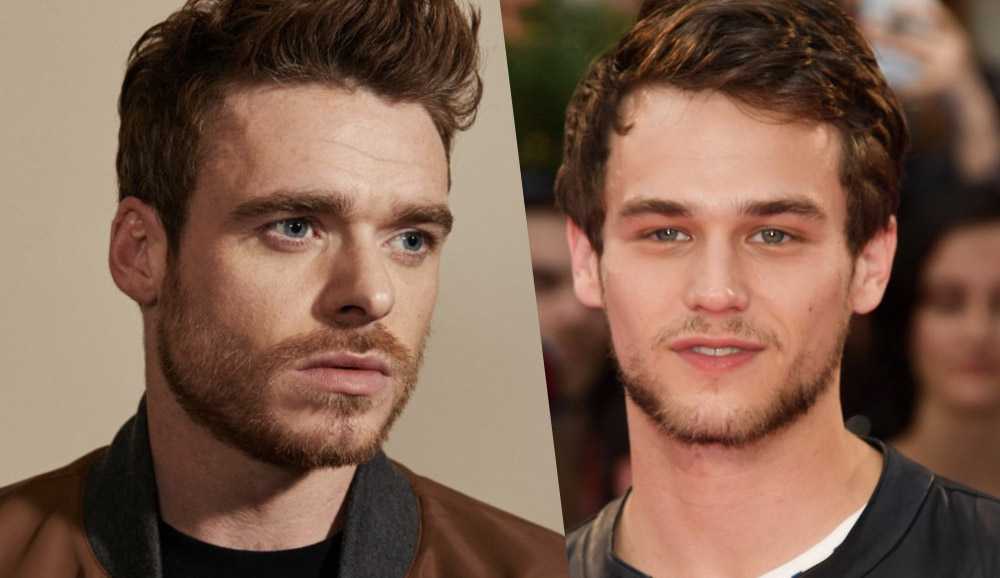 Richard Madden was recently asked about his relationship with Brandon Flynn, to which he replied that he doesn’t “talk about his personal life”, ow the 13 Reasons Why actor is also being asked about his love life.

Speaking to Variety, he said:

He continued, “It’s all just something to egg on some sort of rumour cycle that will just keep going around until you finally get something that will actually just make it all true or false.

“So, it’s hard not to feel scandalized. It feels like a slight. But no one wants to write that article or read that article that would be like, ‘Oh! Brandon is with this person and we are so happy for them!’

He went on: “There’s always something behind it and there’s always some sort of scandal that wants to be revealed, and that’s frustrating. And in fact, it wouldn’t be there if I was with a woman.”

That aside, it really is none of our business, but what we can we say, the people wanna know! After all, it’s hard to be happy for someone if it’s all speculation. 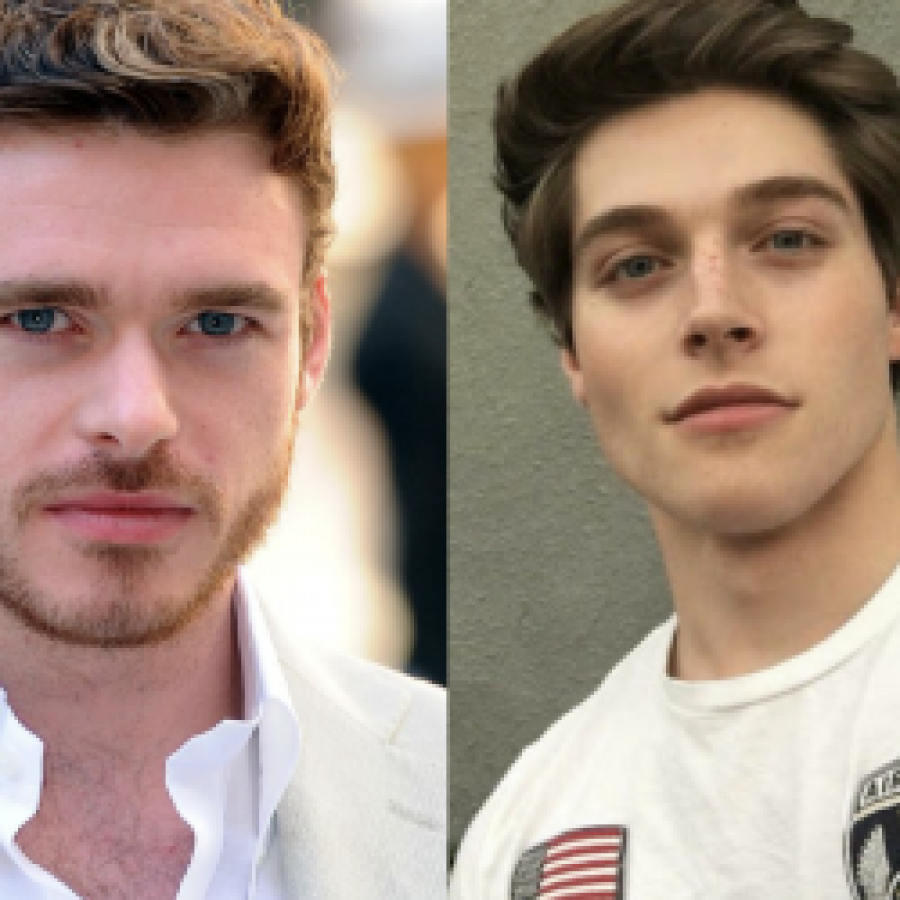 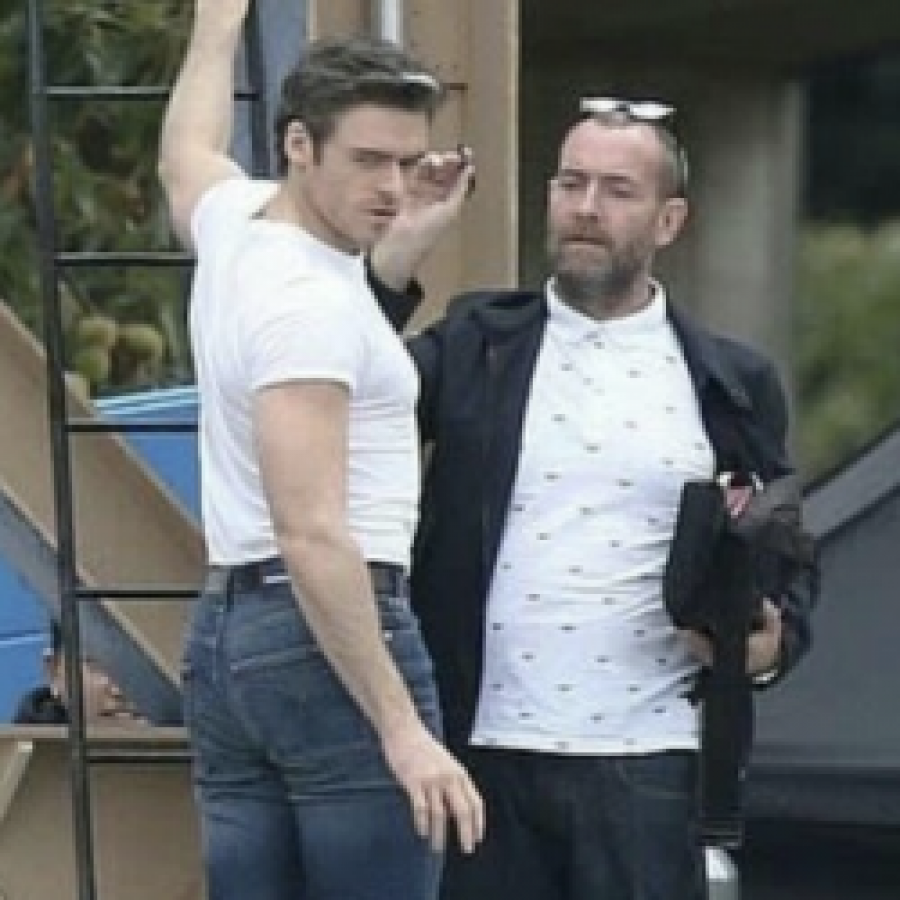