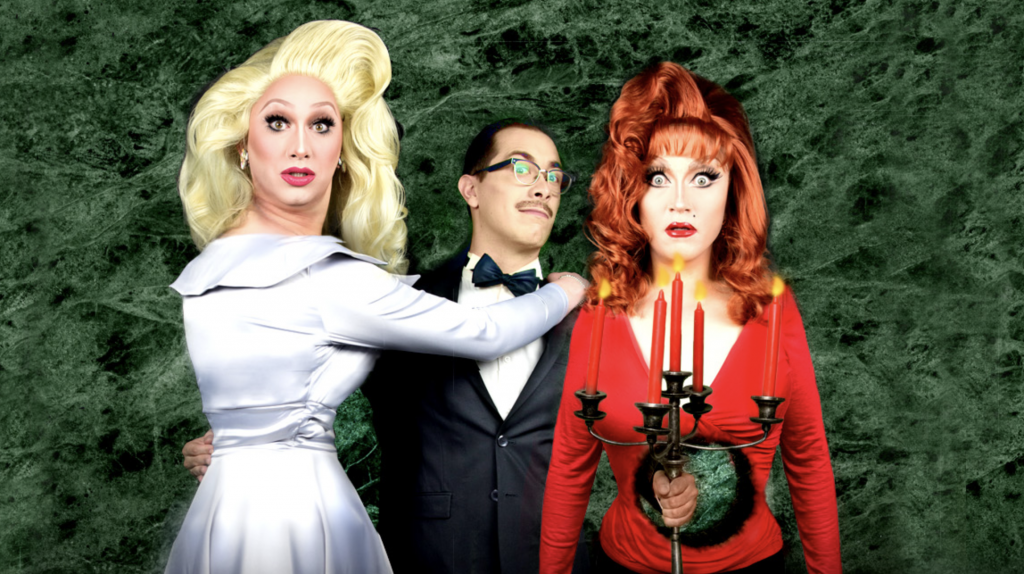 There’s rarely anything that will get us to the theatre quicker than drag queens reenacting cult 90s classic Death Becomes Her. So when Peaches Christ’s Drag Becomes Her made its first UK appearance, I jumped at the chance to go.

Having grown to love Drag Race stars Jinkx Monsoon and BenDeLa Creme even more over the years, I was excited to see what these two Snatch Game assains would bring; as although I was aware it was a drag parody, I wasn’t really sure what to expect.

What you can expect, is to be truly impressed! It’s basically the plot of Death Becomes Her, (with pretty much every scene hilariously reenacted from the camp opener to the macabre fight scene) with the perfect balance of Drag Race references too, (our “fucking local reference” about Jodie Harsh’s wigs was a fine touch). 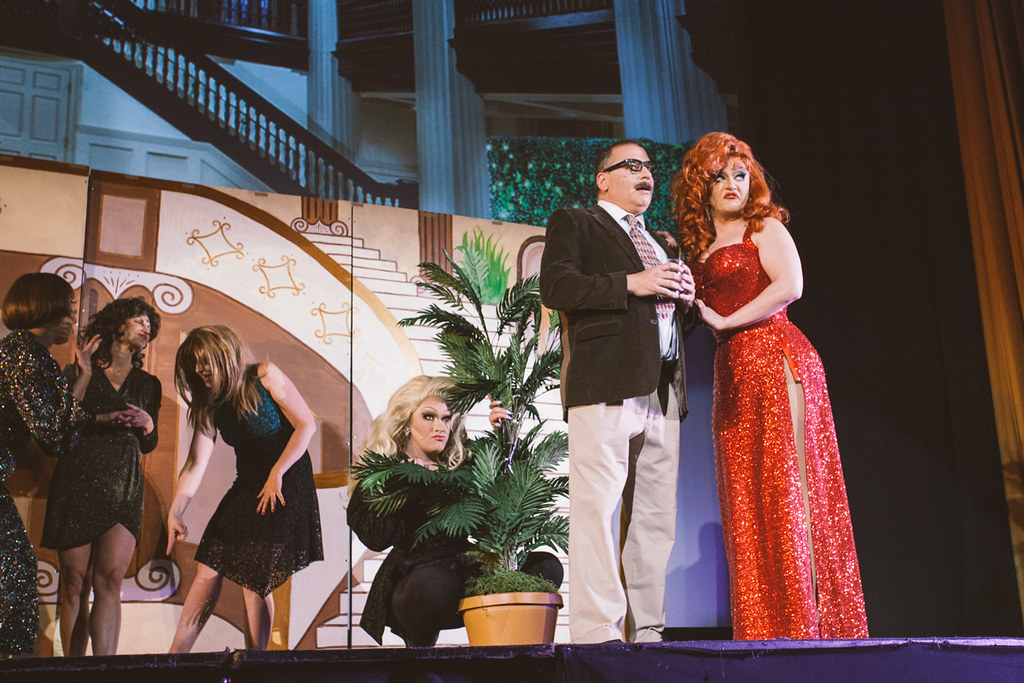 Jinkx Monsoon shines in Meryl Streep’s role, and it’s clear that she loves the film, as we’re told after the show. Honestly, what Monsoon does through her natural comedic genius, is prove exactly why she was a deserving winner of Drag Race, and could still wipe the floor with most of the other queens today. Even when she forgot her microphone, Monsoon managed to turn it into one of the funniest gags of the evening, along with having her neck twisted).

Like, I was cackling! Tears in my eyes, the lot.

BenDeLa was also pretty amazing in Goldie Hawn’s character, and props to her for penning all the lyrics of the show’s songs.

What Peaches Christ has compiled is a camp explosion that we didn’t know we needed, and I really feel like this could be her “thing”; drag parodies of gay classics: almost like a Drag Race challenge, but with professional actors: and FYI, Jinkx should be in all future productions.

London will March for Trans Rights on July 4th