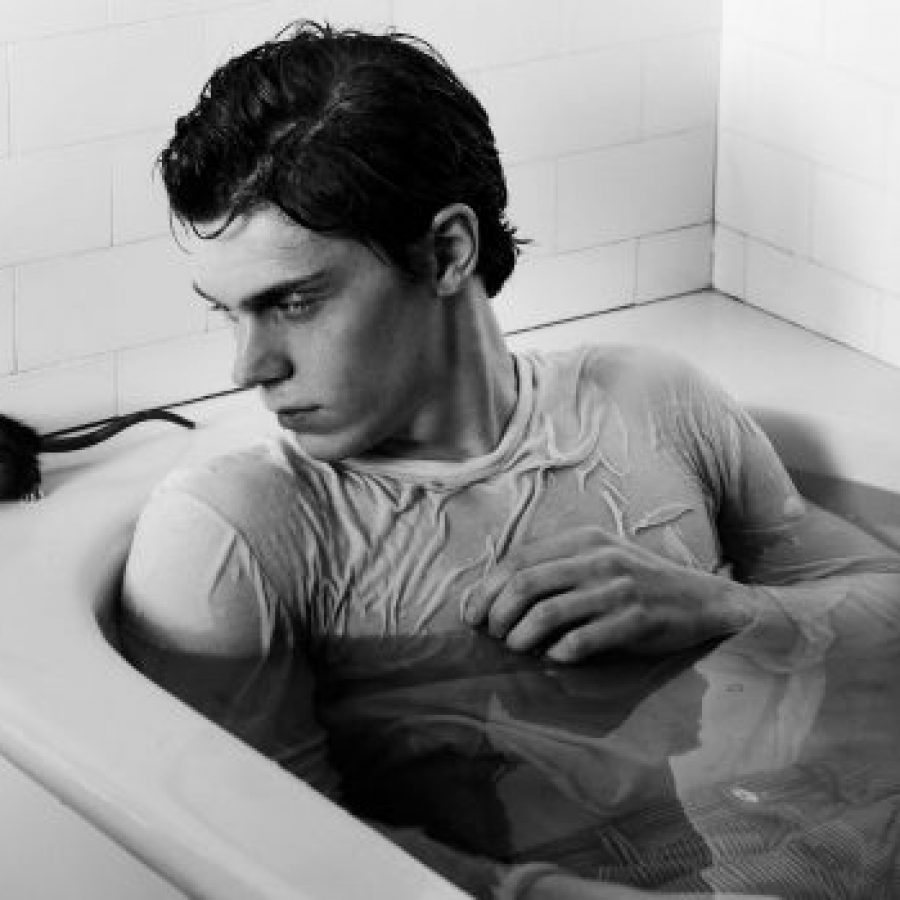 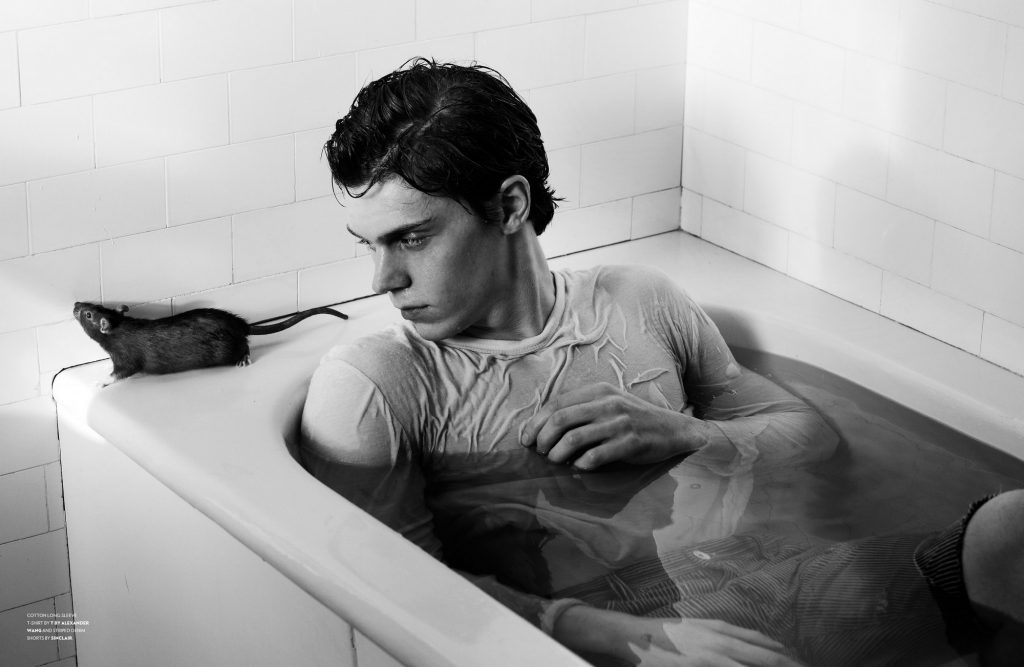 The reports are in that Evan Peters, who has starred in every season since its premiere, will not appear in the latest American Horror Story.

Peters – who’s characters have been central to the anthology series – announced at WonCon that he’d be taking a break.

Here is the video where Evan Peters told me he will not be returning to American Horror Story. This is the first time in nine seasons he will not be part of the show! #AHS pic.twitter.com/Eb30bXzMFR

Some of Peters’ characters include school shooter Tate, ghost Patrick March, and cult nut Kai. While he’s an undeniable chameleon within the AHS universe, it won’t be the same without his ass.

Well, we’re sure Gus Kenworthy will willingly fill that spot. 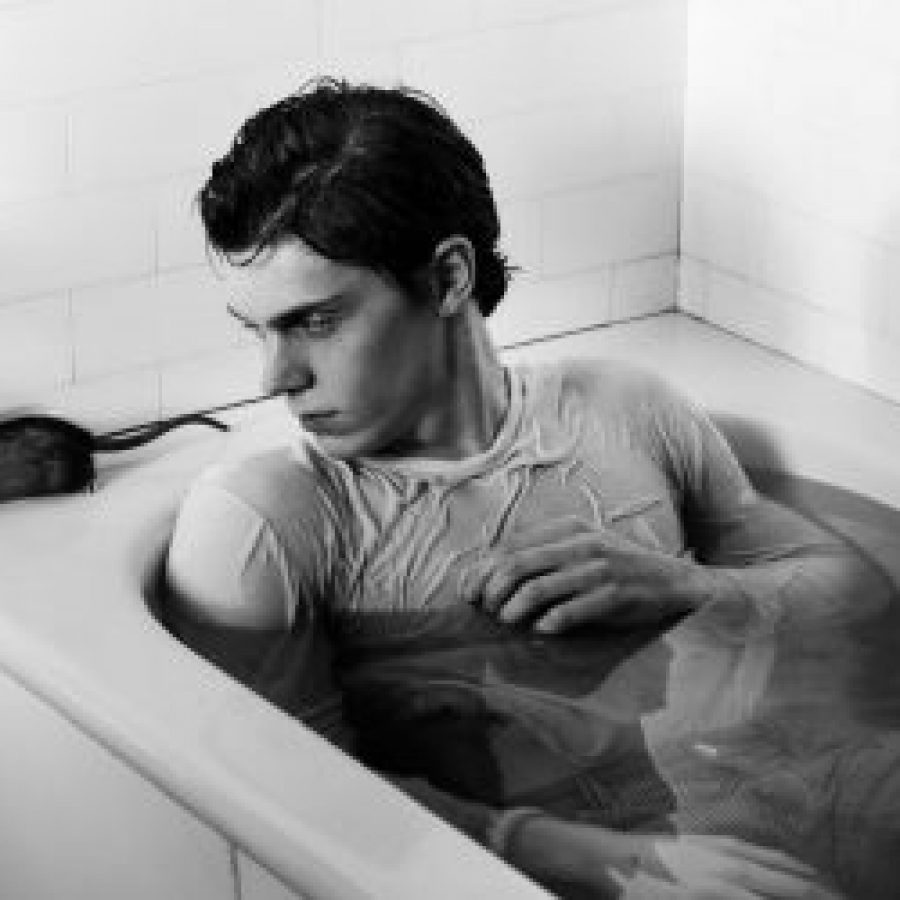 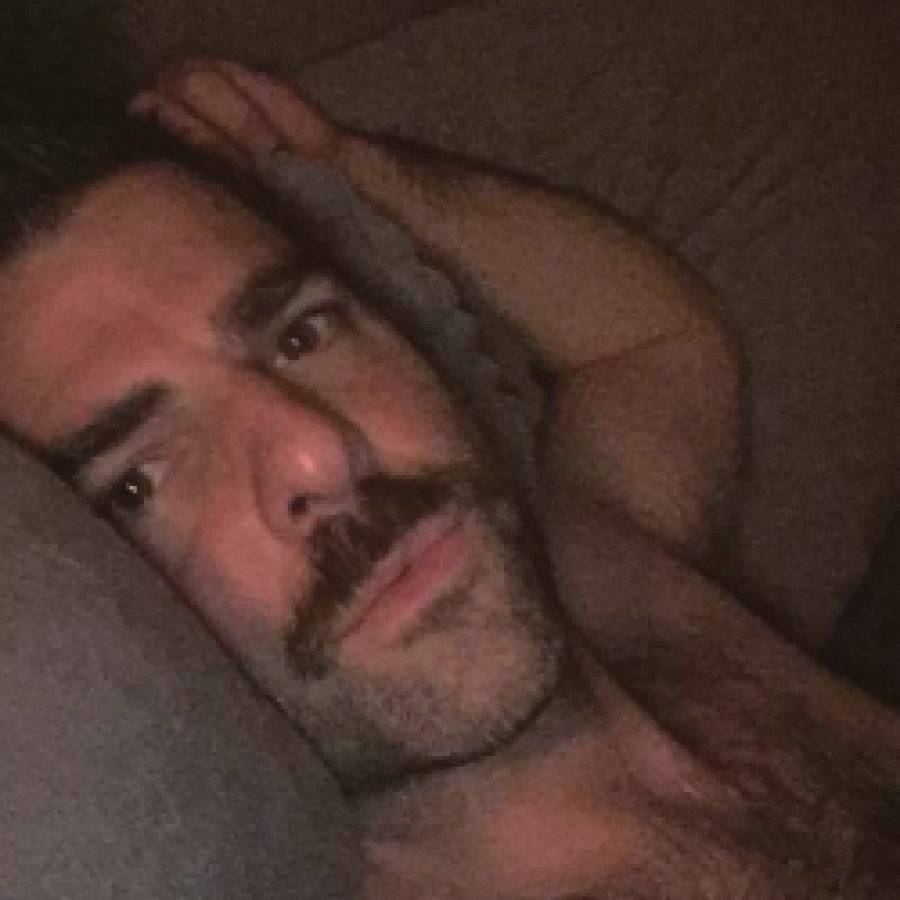