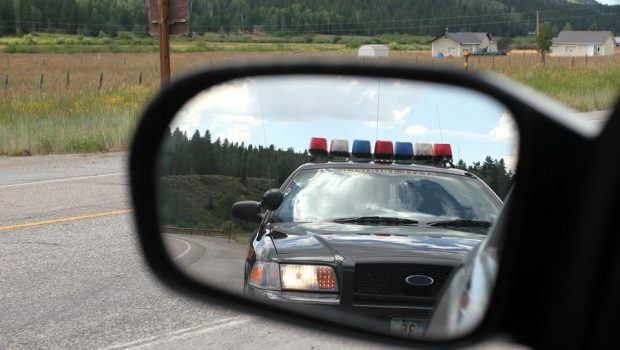 Diamond in the Rough: Police Discover 44 Jewels Inside Man’s Anus 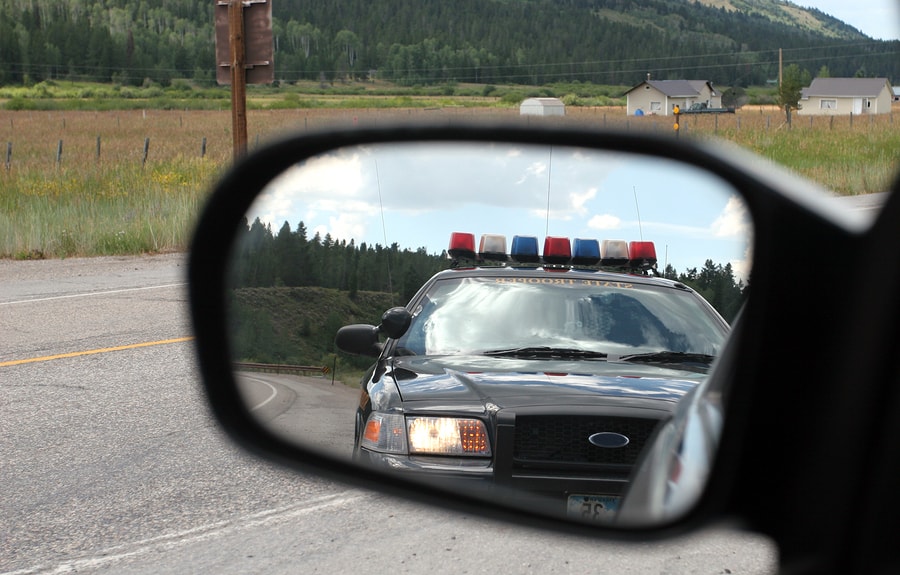 When we’ve heard people mention a diamond in the rough, we didn’t realise they meant up a Hispaniard’s ass.

Well, in this context at least. One guy, who was harbouring an entire coal mine in his rear, attempted to transport the jewels cross-country on his motorcycle, but had his plan foiled when New Mexico police pulled him over for driving without a license plate.

Surely the first rule of avoiding the police is: don’t give them a reason to pull you over. Police quickly discovered that Eusebio Padilla had a knife in possession (supposedly to defend himself, should someone try to rob the pop-up Swarovski store in his anus), which led to his pat-down. How obvious was this knife that they found it before even patting him down? You can’t just drive around with it on your lap! It’s not a sandwich or a baby.

Their routine strip-search soon became diamond mining when they discovered a baggie with 44 of the jewels inside.

You can just imagine the police fishing the baggie out with their latex-gloved finger, “what carrot are these?”

“Oh, probably just the baby carrots I had for lunch”.

Padilla told police that he’d been given the – likely stolen – gems from his uncle, and was later uncovered that he’d trade them for drugs. So if diamonds are a girl’s best friend, presumably that makes cocaine the boyfriend she ditches them for.