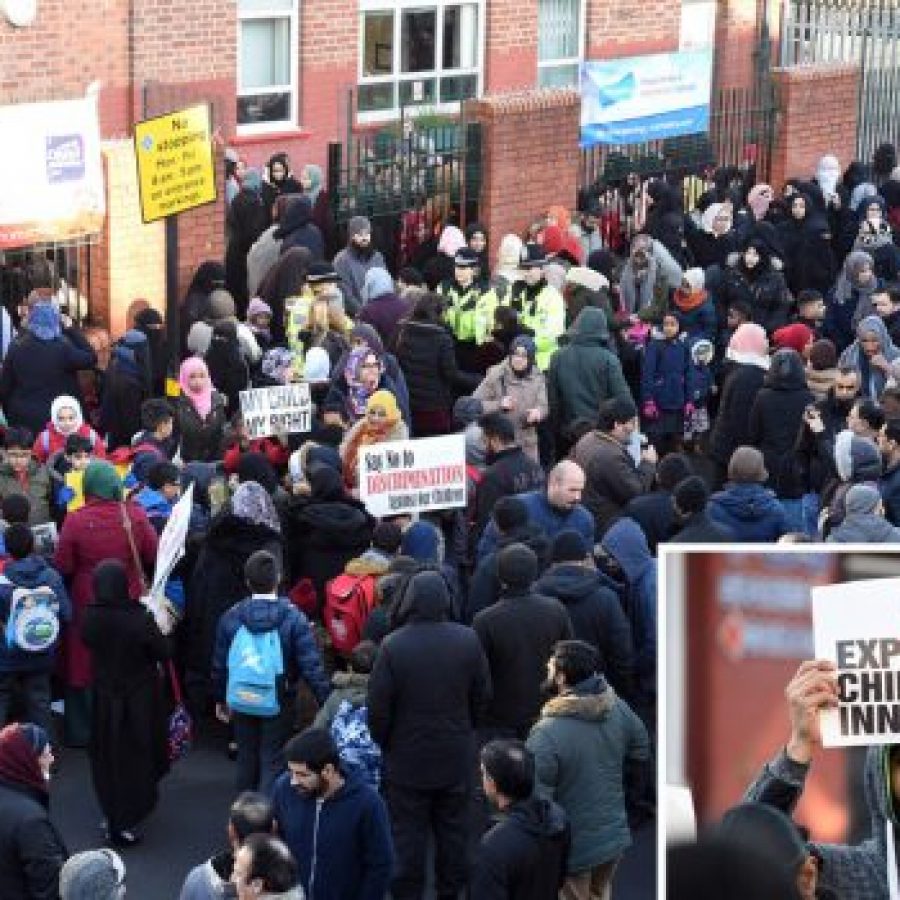 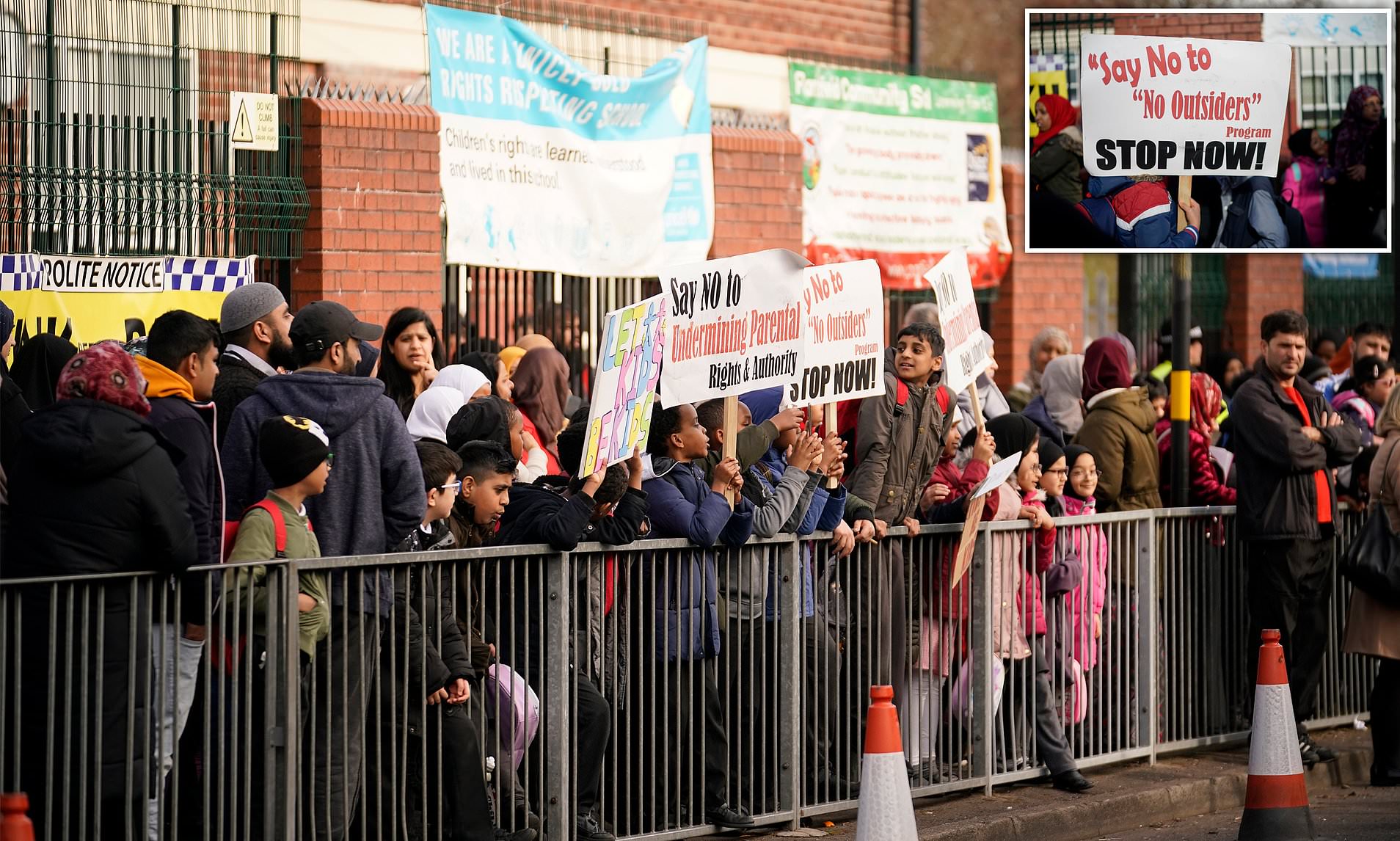 A headteacher at a primary school is today’s SHERO in another battle of religion vs LGBT+ acceptance.

Sarah Hewitt-Clarkson, who has been faced with predominantly-Muslim protestors outside the school every day this week, has defiantly told Pink News that’s not having it. The protestors are fighting to prevent Anderton Park Primary School and other local schools to stop the teachings of LGBTQ issues and acceptance.

“Equality is a real strength of ours, the children talk about it all the time,” Hewitt-Clarkson said.

“We want to usualise the language of equality.”

Hewitt-Clarkson added: “I am utterly passionate about all equality probably because I am a woman and, as an educator, I think if I don’t educate about these things then who will?”

[RELATED: Christian Mother who Believes Sexuality is a Choice, Airs Ignorance on GMB]

In particular, protestors are up in arms about a program called No Outsiders, despite Hewitt-Clarkson informing that it isn’t a program taught at their school.

The headteacher stressed that the teachings do not include anything to do with sexual intercourse, but rather inform about the different sexualities and genders protected by UK law, adding: “Equality is a fundamental British law. This isn’t an opinion, it’s a law.”

Furthermore, Hewitt-Clarkson explains that they respect the religions of different parents.

“Part of the Equality Act is race and religion, so [we] can’t discriminate against different religions, so we will say to children: ‘Two ladies can get married, two men can get married, but your mums and dads may have a different view on that because of their religious beliefs… we respect people’s religious beliefs but you need to know that this is British law,’” she said.

The Equality Act details the “equality duty” of public authorities to “eliminate discrimination,” and “foster good relations between persons who share a relevant protected characteristic and persons who do not share it.”

The modern-day heroine explains that it’s good enough to deal with homophobic incidents after they occur, but rather to prevent them.

Regarding the protests, Hewitt-Clarkson described them as “very stressful for staff and the children—and many of the parents.”

“They say it’s peaceful protest, but there’s lots of shouting, there are children crying, my staff are very upset by it, lots of parents are upset by it,” she said.

But the equality ally has said that she’s also received positive praise from parents regarding her decision too.

One of the protestors, Shakeel Afsar, an uncle of one of the students voiced their delusional homophobia in a relatively laughable statement.

“We no not have nothing against the LGBT community, we’re not homophobic, we’re not against homosexuals,” he said.

Before later adding, “It’s not okay being a Muslim and being homosexual. We don’t believe in homosexuality. We believe in respect for all human beings.”

Huh? So you believe in respect for all human beings, just not homosexual Muslims? GOTCHA. Dress it up however you want, but it’s homophobia. And this is exactly why education is important because otherwise, you grow-up being a confused fuck-wit.