‘Shipwrecked’s Sean Lineker: “It was Difficult Having a Gay Relationship on TV” 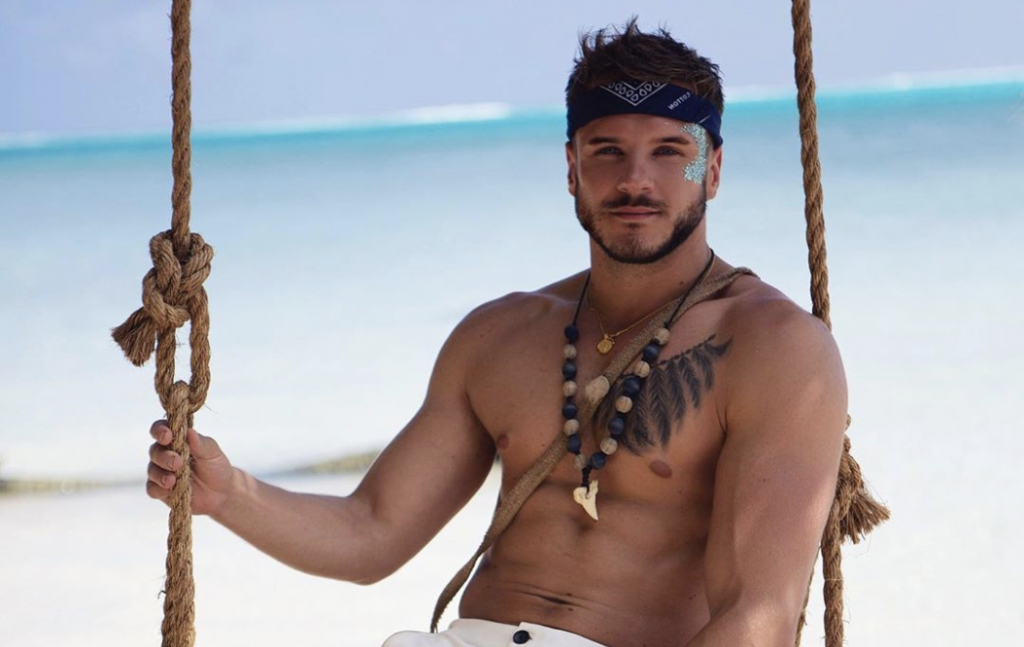 Sean Lineker became one of Shipwrecked‘s most talked-about cast members this season, when he had the shows first gay relationship, and thus made a dramatic switch from Sharks to Tigers. We caught up with the 27-year-old account manager and model based in Clapham.

Growing up on a British Army Camp was bizarre now I think back to it. I spent most of my teenage years in Germany, but it was pretty much a gated community with its own school and shops. Everyone that went to my school had a mum or dad in the army, and we didn’t really need to leave the camp as it had everything within it. I also lived in Belgium and went to an American school there. Which again was a very weird situation to be in.

Do you think that moving around a lot as a child had an impact on you?

I do think moving around had an impact on me. I constantly had to make new friends and leave old ones every 2/3 years. For anyone who has been in a similar situation, always being the new person at school isn’t fun and it takes a good 6 months to make friends again. It does have it’s positives though, as I don’t think I’d have moved to London by myself at 20 if I hadn’t had the experience of moving around as a child/teen.

Laaaaaast one straight from Tiger Island, I promise. (Thank you @sebastianhsmith for all the photos) #shipwrecked #tenseaf #rondorf

Has living without basic amenities changed your view on modern life/technology?

I really thought I’d miss my phone and social media. But honestly, it was so refreshing to not have it around. Everyone were so much more engaged in conversation, and actually living in the moment. We’d play random games to pass time. When the show came to an end, it actually gave me anxiety to turn my phone back on and face reality.

If you were stranded on a desert island again, what’s the one thing you’d take that you were unable to bring this time?

A full blown gym, I think I lost about a stone [laugh]

You began seeing Chris Jammer on the show, are you guys still dating?

OK… moving on! How was it bonding with another man and developing feelings in front of TV cameras?

I did find it difficult and awkward having a relationship with a man on TV. I’ve been openly gay for a while, but doing it in the public eye is still difficult, as it’s not something all my friends and especially family have seen. That being said, I am glad that the relationship was a highlight of the show and featured well.

When I was growing up as a teenager, I didn’t once see two gay men have a relationship on a reality show. Big Brother, Love Island and all these other shows generally focus on straight relationships which is a shame. So if anyone sees my relationship on the show and it helps them come out in their own personal life, then my job is done.

Have you had viewers sliding into your DMs already?

I’ve surprisingly had really positive feedback so far. I think due to my quite large social media following people had a preconceived perception of what I’d be like as a person. I’ve had a lot of messages saying they’re really shocked at how nice I am which is always nice to hear.

You also confessed to being a huge Britney fan, give us your top 3 songs…

Hmm… We might have to disagree on that last one, but this is where fans divide!