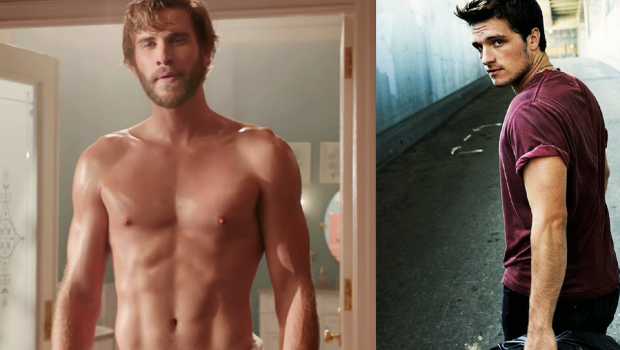 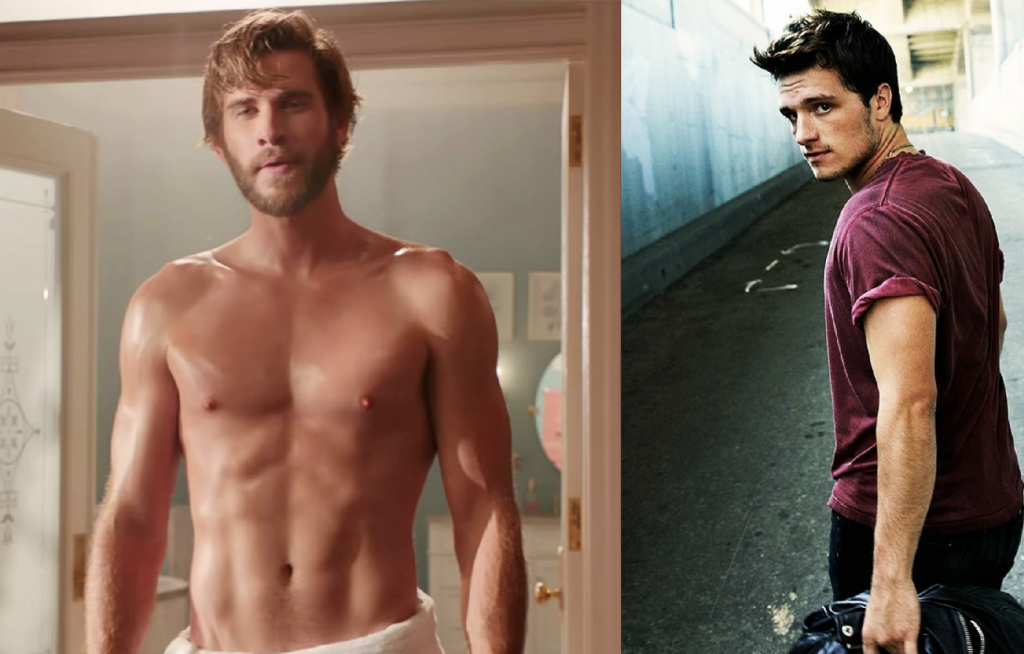 Well, this is easily our favourite story of the day.

Josh Hutcherson revealed on The Late Show with Stephen Colbert that he and Hunger Games co-star Liam Hemsworth once stripped naked together at Berlin fetish club. Oh, and Jennifer Lawrence was there too – but we’re guessing she won’t be when y’all reimagine it in your heads.

Speaking of the KitKat club, Hutcherson divulged: “There’s like these big German bouncers there, and he’s like, ‘No, no, no, you cannot come in because it is fetish night. You have to take off your clothes.’”

Josh elaborated about what went down and the type of clientele…

[RELATED: Brad Pitt and Ryan Phillippe Could’ve had sex in a Tent]

“You have this idea of what like an underground Berlin nightclub would be with no clothing. [That’s] not what the situation was because it was like, geriatric.

OK, well we just erased the KitKat club from our bucket list. Although if there’s 0.01% chance that other celebs will be following suit then perhaps we should pencil it back in. You know, for research.

He went on: “There was a guy walking around fully naked and he had like a leather strap and it was holding things up. And he was just like walking around plucking on his ukulele. It was fun. We didn’t stay long.”

Check out the interview below, the Berlin tea begins at 1:50: 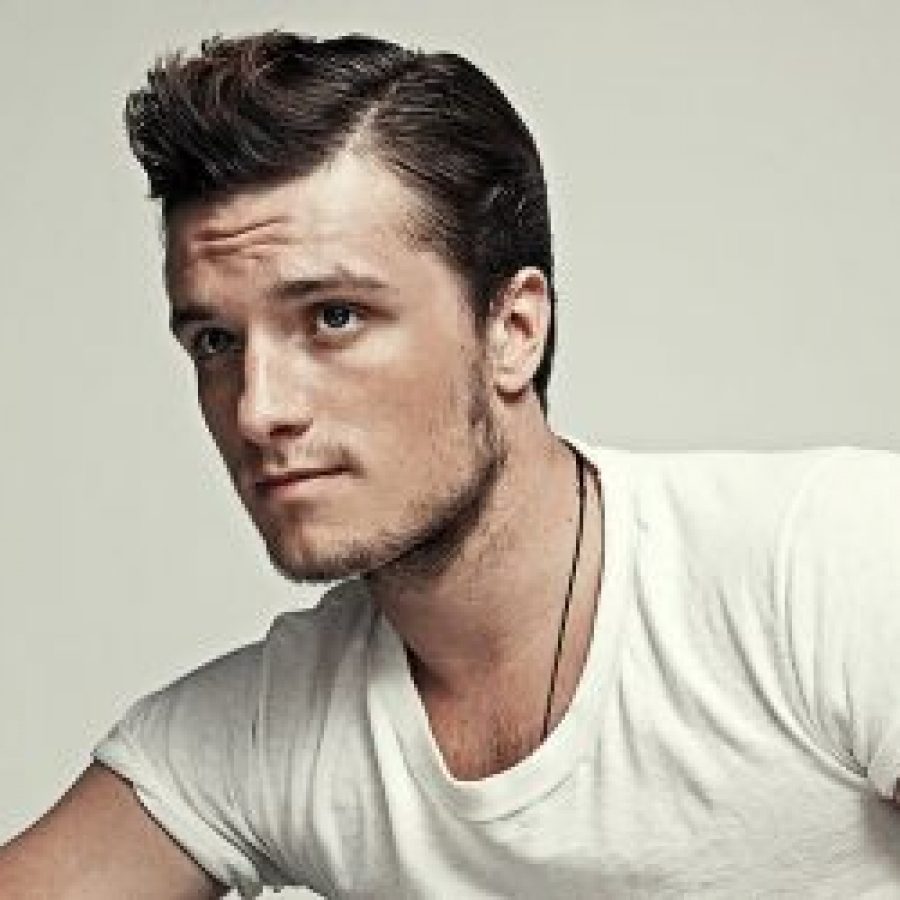 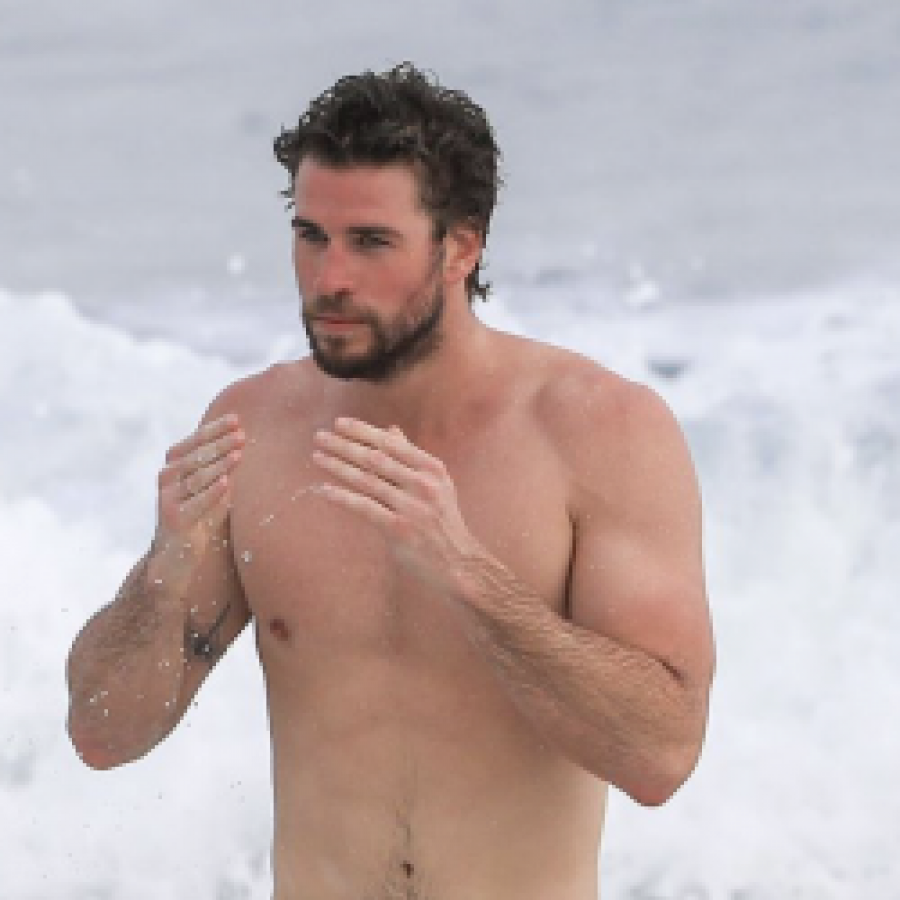 Are the Hemsworth Brother’s Trying to Give Us a Heart Attack? 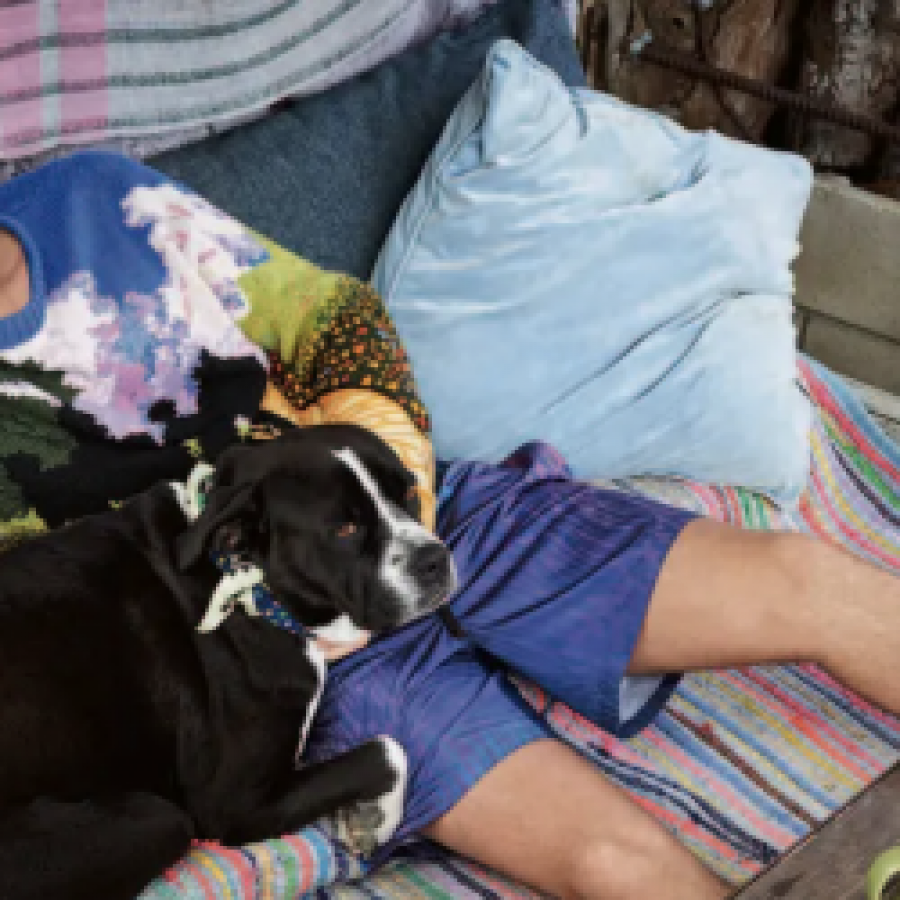