Buddhist Officials Hunting Monk for Being an Thirst-Trap 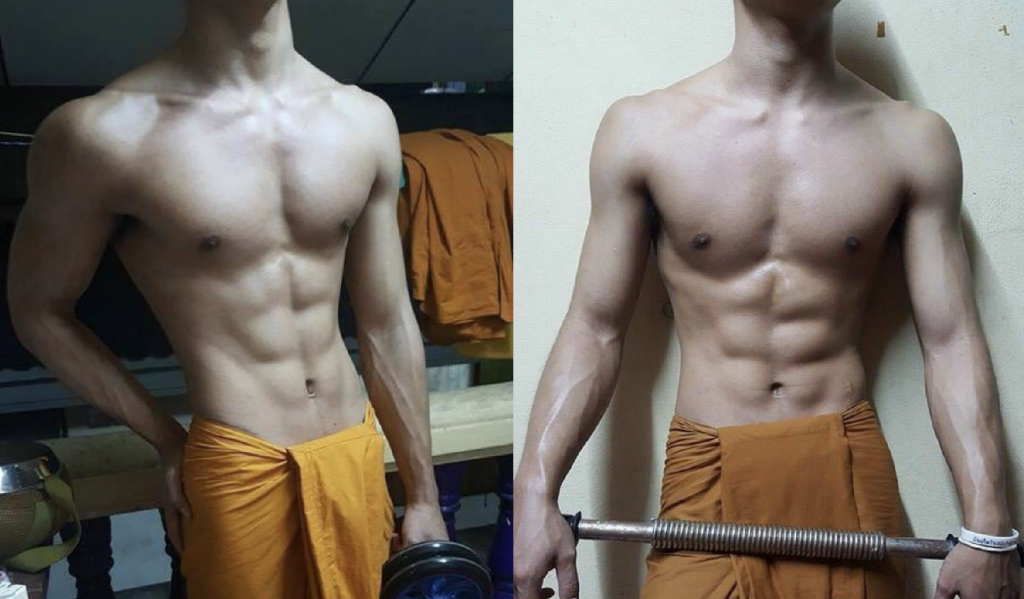 Buddhist officials are looking for a monk that’s been sharing thirsty selfies online.

Or at least someone who is dressed like one. Authorities became alerted when the images went viral, and have since claimed that they “against monkhood discipline” and “an earthly sin that invites societal criticism and damages Buddhism.”

Bare that in mind, when you’re sharing quotes from Ghandi with your next gym selfies, Jason.

Another senior monk commented that it was “inappropriate because it invites criticism and tarnishes our religion. If you want to exercise and have a muscular body just stay home instead of being ordained.”

Though the authorities did admit they weren’t sure if it was a real monk or not.

According to Gay Star News, Buddhist monks have an obesity problem because it forbids them from exercising for vanity reasons.