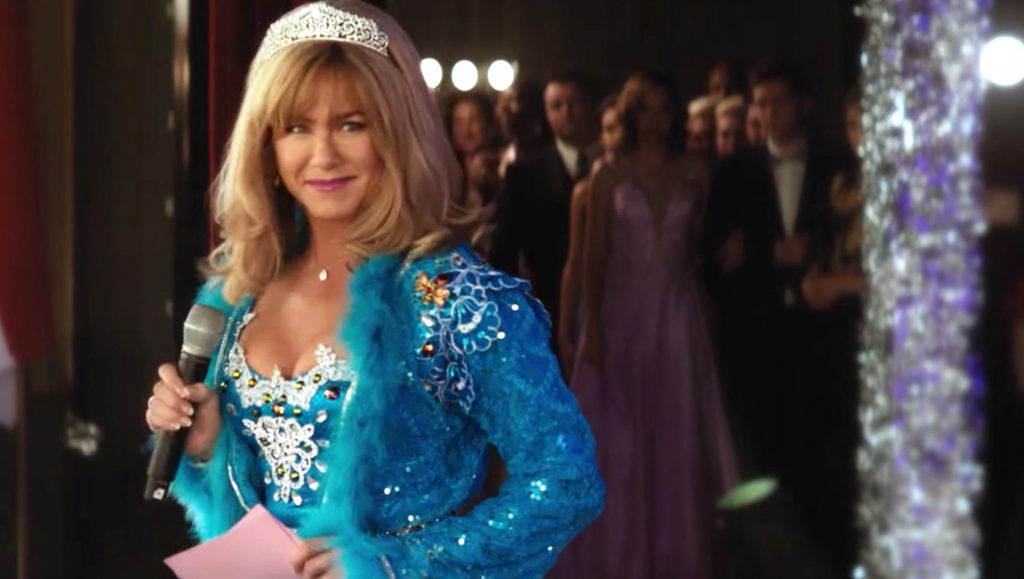 In a Netflix picture, where Miss Congeniality meets Insatiable, Jennifer Aniston will slip on her high heels and squeeze on her sequin dress as she steps out as a former pageant queen who still obsessed with the gig.

Her daughter takes unlikely form in a larger Willowdean, (or Dumplin’ as mama calls her), who is hell-bent on entering the pageant to make a point about its beauty standards. And as she does, so follow other overweight girls.

“Nu-uh, I’m not the Joan of Arc of fat girls,” she protests.

We’re looking forward to what promises another light-hearted feature from Netflix, as well as having Aniston back on our screens.