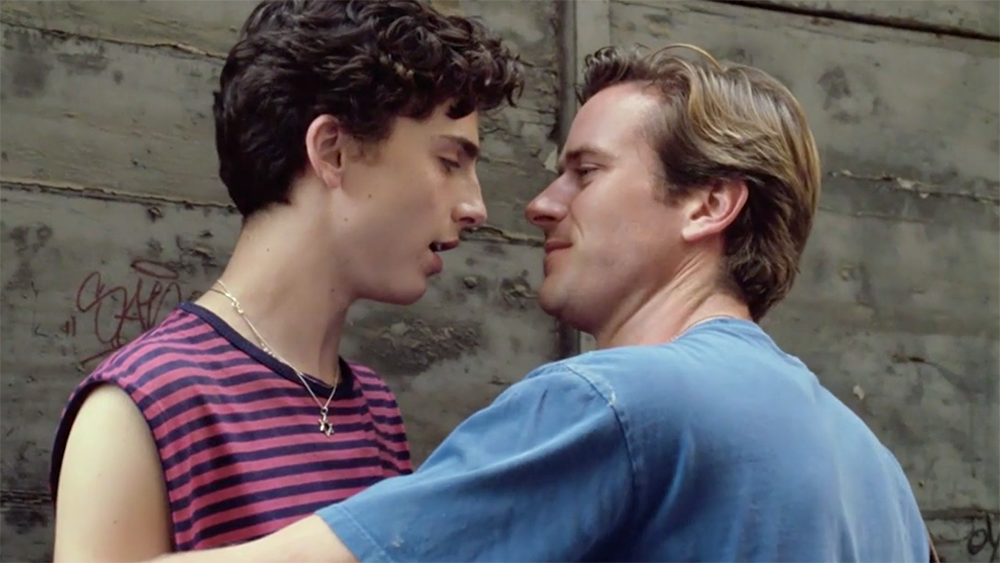 Earlier this year it was announced that BAFTA-winning gay love story Call Me By Your Name will be getting a sequel. Much to the delight of daddy/boy fantasists and to the disgust of vegans (who are sick of people putting their genitals into fruit for entertainment purposes).

Last week Chalamet revealed that he and co-star Armie Hammer will be returning for the follow-up, and that the sequel has blessings of original book author André Aciman. He told Time magazine:

“I don’t see any world where [the sequel] doesn’t happen. I think Andre is comfortable with a sequel being made. I know Luca [Guadagnino, director] really wants it. And I know Armie and I are 1000% in.”