Nicole Kidman Looks Like Your Worst Comedown in ‘Destroyer’ 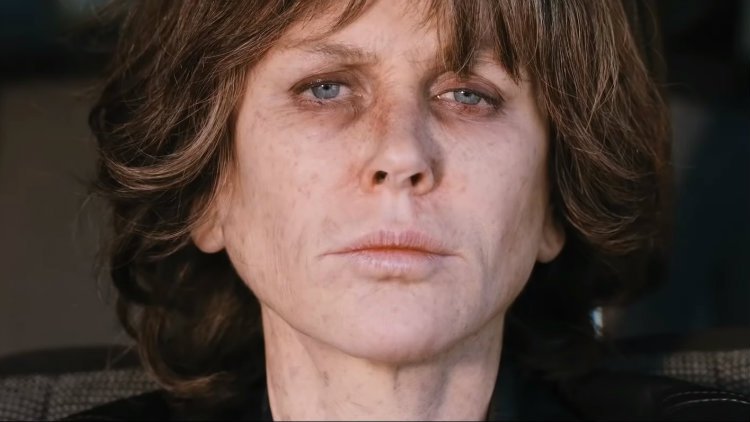 It was once that stated, that all a pretty Hollywood actress has to do to earn her Oscar is make themselves ugly, fat, old or gay. Just ask Charlize Theron. Well, judging from this trailer, dug-up Nicole Kidman best start preparing her award speech.

Kidman, who has already won an Oscar by de-beautifying herself (The Hours), is set to play a haggered criminal in Destroyer. From the still above, it really could be anything from Crystal Meth addiction to prostitution, but no, she’s just robbing banks – or something.

The plot is still a bit hazy, but she’s toting a gun, pistol-whipping bitches left and right, and a manning a getaway car. Sounds Oscar-worthy to us. Check it OWT: