‘Naked Attraction’ Steve on Bedding Other Contestant: “It Wasn’t as Brutal as it Looked!” 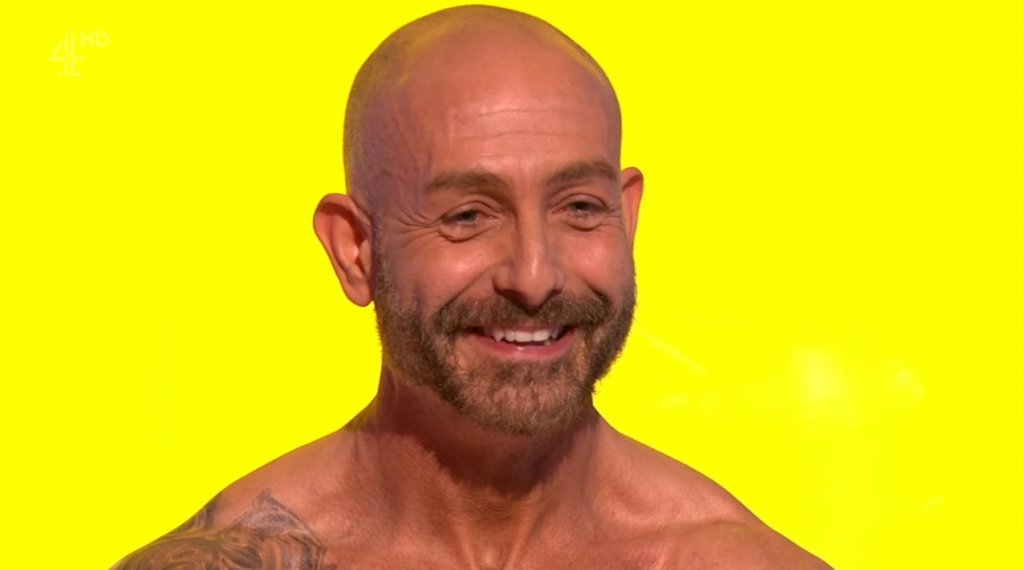 Last week’s Naked Attraction caused a stir among viewers when this series first gay pairing didn’t exactly go as planned. Richard chose Steve out of six potential partners, but when it came to their reunion five weeks later, Steve had a confession to make: he’d spent the night with Dougie, one of the other contestants the night before. (Get the full recap here).

We spoke with Steve about that situation, dating and getting naked.

“About 5 years ago, I went through the end of a relationship,” he tells us, “there were 20 years between us, and he made me feel terribly old, said that I was all washed-up, that nobody would want me. So I just hit the gym, thought fuck everyone else, and just focus on me.”

Well, we all know a glow-up is the best form of revenge, and what better way to ensure they know what they’re missing than by flaunting it on TV?

“I think I’ve become a bit more of one [since the show],” Steve answers as to whether he’s an exhibitionist or not, having stripped fully naked for national TV now. And it’s seemingly had a knock-on effect, with his new-found liberation encouraging his flesh-flashing Instagram and now an OnlyFans account; “you do Naked Attraction, and you can do anything,” he laughs.

“It feels weird. When someone’s seen you on TV, you know they’ve seen you naked, so I don’t know what to say,” how about, what did you think of my willy?

But at least some of the attention has been positive, as Steve reveals he’s had “plenty” of offers since the show; with hundreds of friend requests on Facebook. But Steve’s not really into it, “I’m a bit more old-fashioned… although it wasn’t quite old-fashioned what happened with Dougie. I like to get to know somebody first, you’ve got so many options these days and it’s so available, it gets boring.” 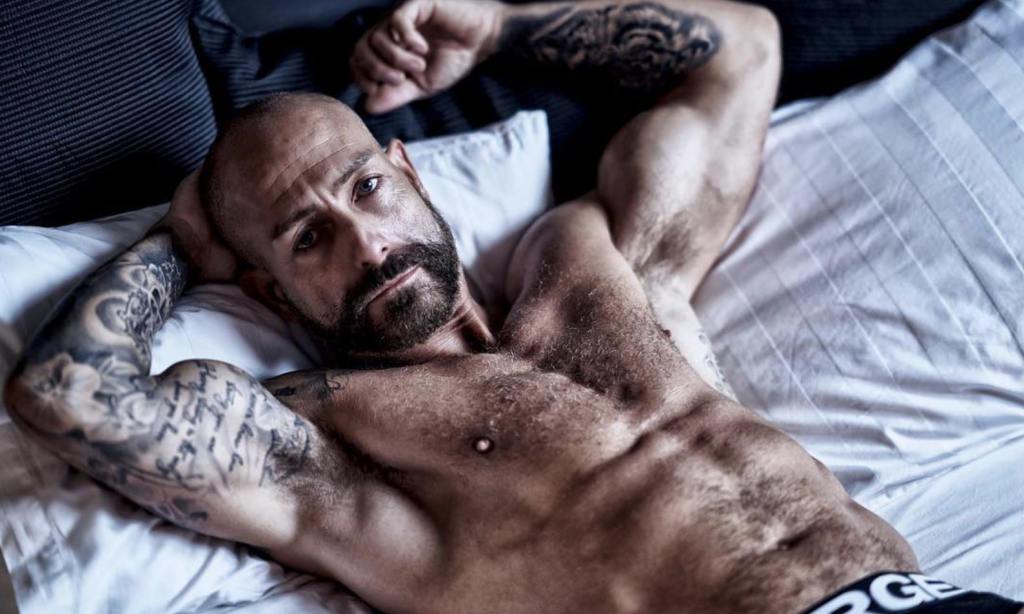 “I know I’ve been on the show naked, but I’m not one of those ones who’s like, here’s my dick picture… Well, I don’t really have to now” he jokes about the 2 million + worldwide viewers that have seen the show.

But Steve explains that his attraction to Dougie wasn’t just naked; “we were in next door boxes, standing there for hours, so we constantly cracking jokes. That’s why it’s so much better to be in a box, because you bond with everyone,” he says.

Um, yeah… and you obviously have five other fall back options if you don’t fancy the Chooser, *hair flip*.

Throwback to a shower shoot for @nigerorbach wearing white @boxmenswear Are they see through ?? ??‍♂️ #mensunderwear

“I said, ‘do you wanna have a word with him, he’s laying right next to me” he recalls. But then at the reunion, they expected Steve to tell-all to Richard:

“They said, ‘how are you gonna tell Richard?’ I was like, ‘what you want me to tell him now after all the nice things he’s just said about me?’ I had like 2 seconds to actually think. But you’re put on the spot.”

“It happened before the date. It wasn’t planned. But I guess I played into it when they said how do you wanna tell him, but it’s light-hearted as we speak all the time.” 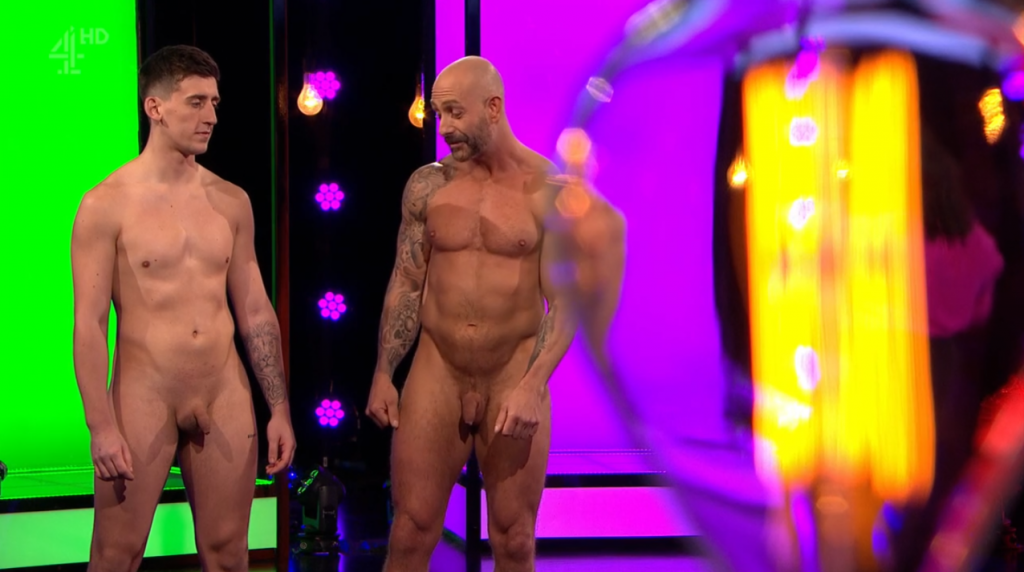 But Richard wasn’t as devastated as the editing might suggest.

“He was actually OK. We went for a drink after that and had a proper catch-up. It wasn’t as brutal… It’s the way people are reacting to it, I’ve had so many gay people go to me, ‘you’re like all gay people, they always cheat…’ but I’m not fussed about fighting my corner, I’m 45, I’ve given up on caring about what people think.”

But Steve is still single, claiming the show never really quite got his type down:

“They don’t really have guys I’m attracted to. Sometimes the straight ones. But they never have a bit more butch guys, a bit more masculine, or more built guys on there.”

See all of Steve’s exhibitionism on his OnlyFans.

This interview has been condensed for word count.