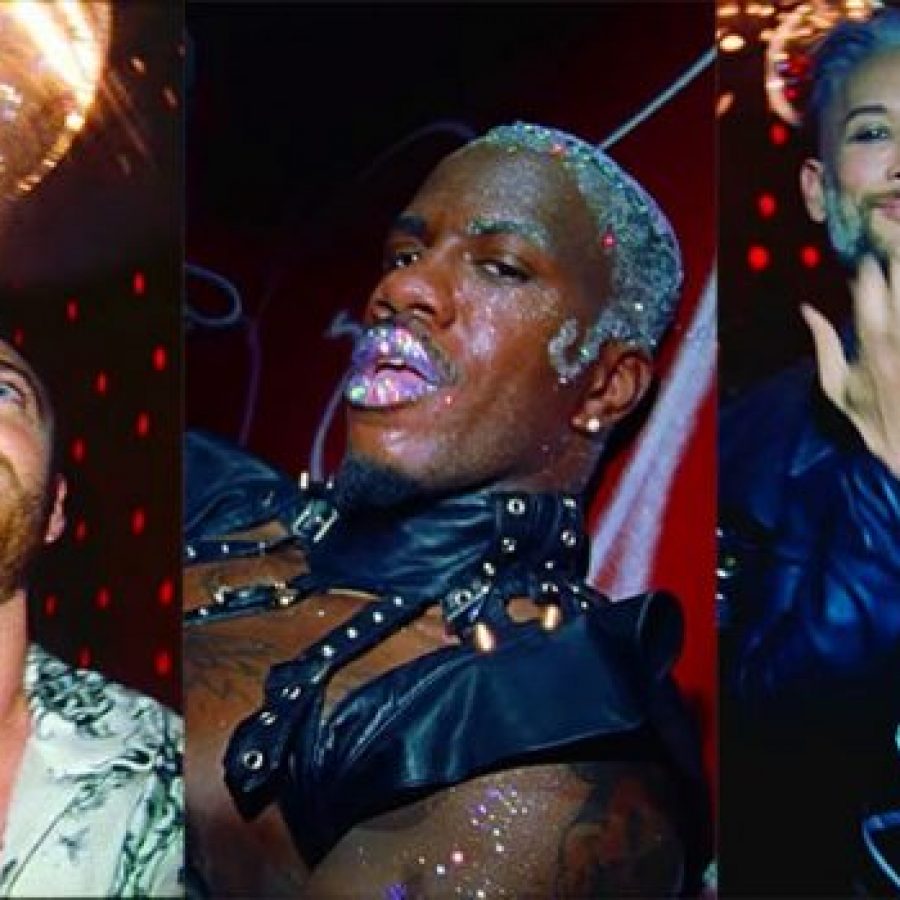 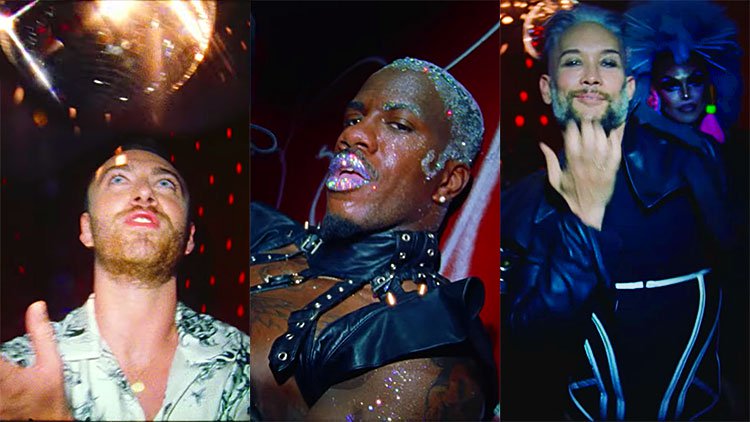 Calvin Harris is kind of a commercial DJ God right now, with everything he touches turning to platinum. And his latest bop with Sam Smith, Promises, is so different. The upbeat dance track delves into the gay ballroom culture that was immortalized by cult classic Paris Is Burning.

The video opens with gay men talking candidly about the voguing scene: “You really can do anything in that world and be accepted,” says one of them.

“Growing up in The Bronx you had to carry this tough skin, finding Vogue, it allowed me to express myself in a way that I couldn’t express myself anywhere else”, tells another.

Sam Smith is then emerged into a Studio 54-looking club where model Winnie Harlow serves disco godess; naturally. Shot like a home movie, the video aims to encapsulate the fun, freedom and escapism of the club kid era. 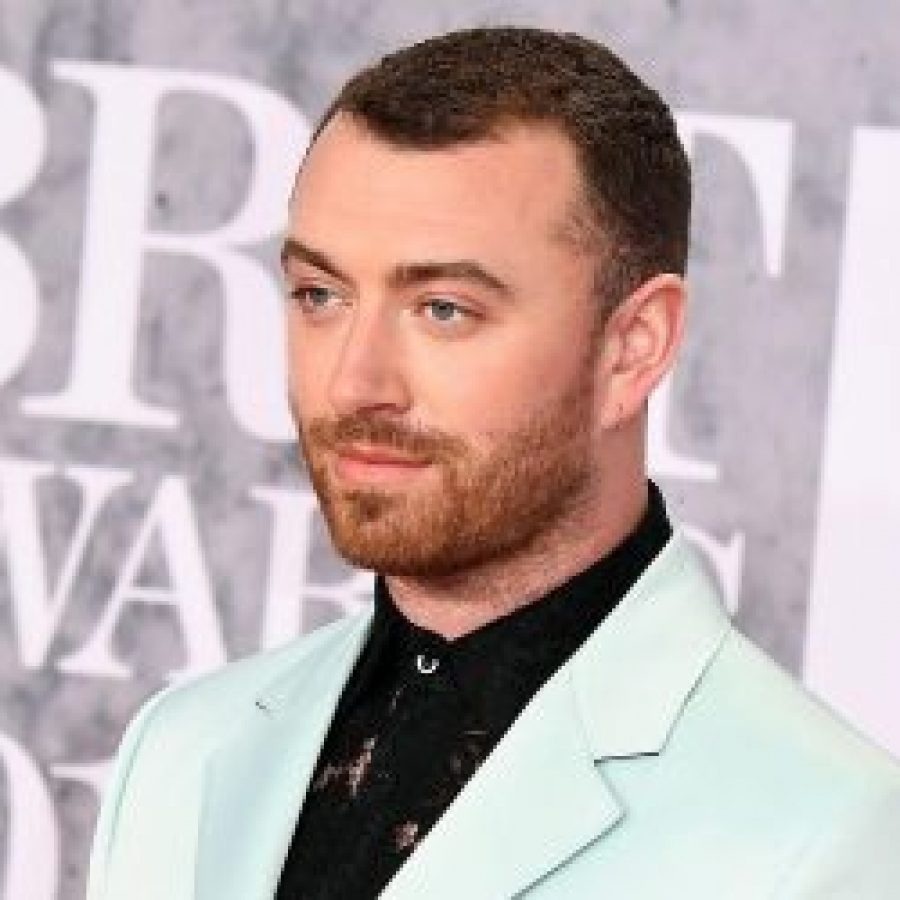 Sam Smith is “Exhausted” Looking for a Boyfriend, and We Felt That 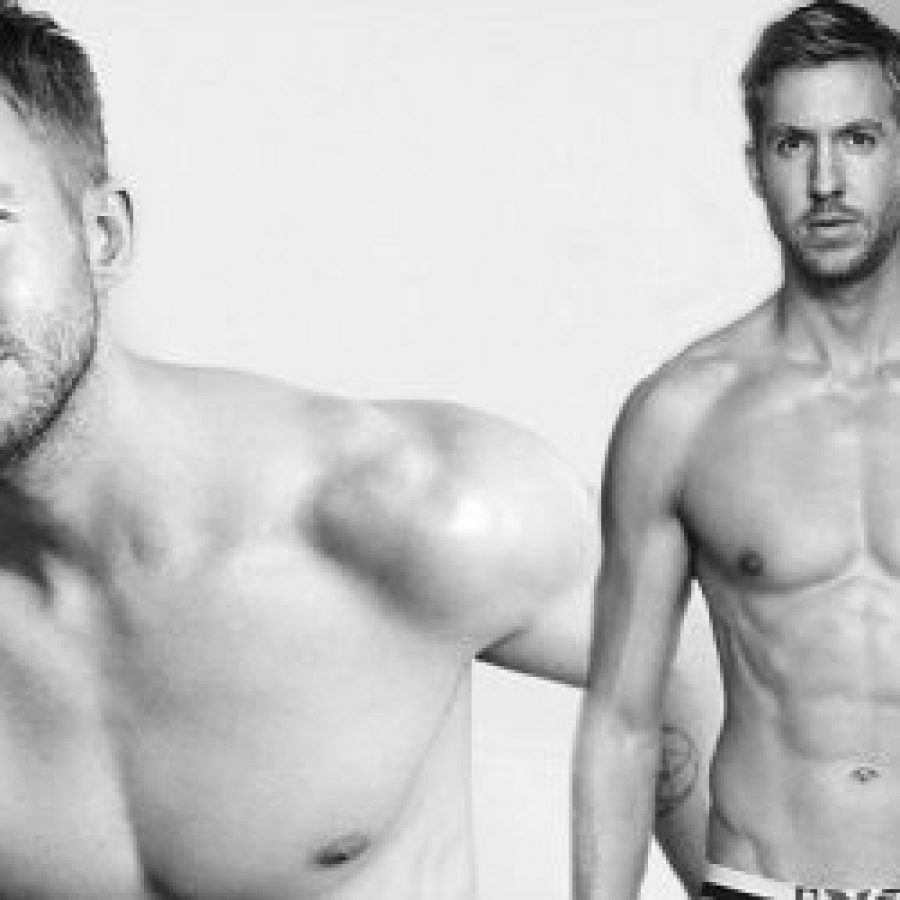 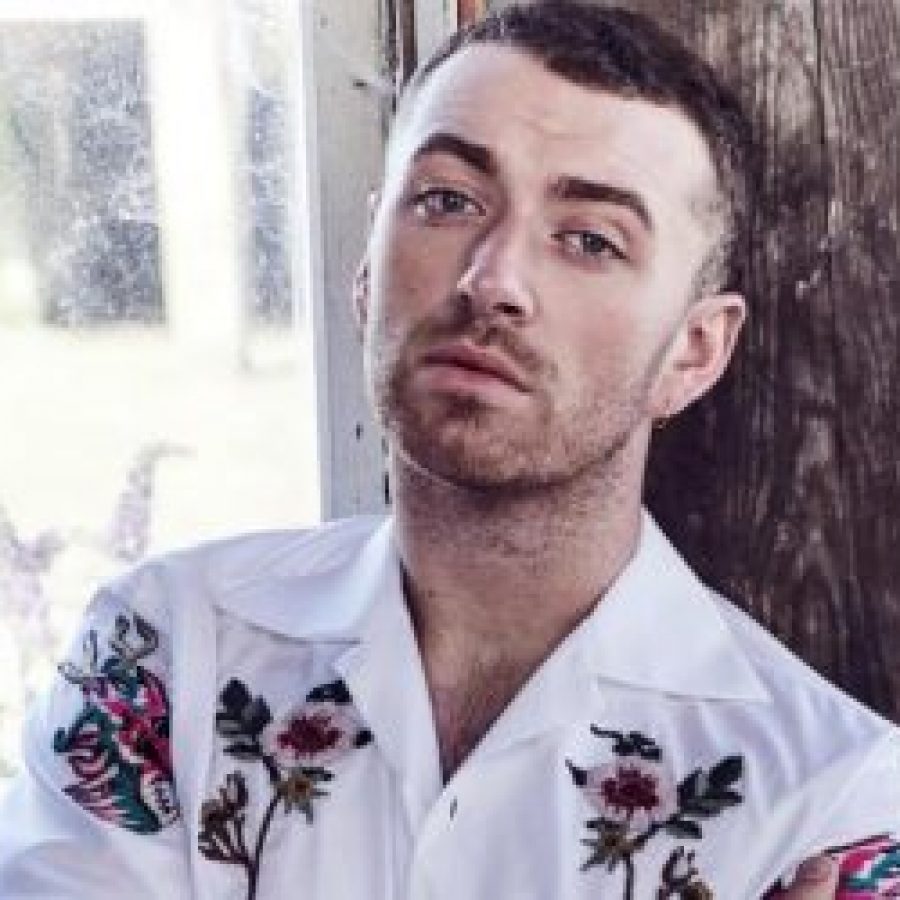