Cannes Filmgoers Left Halfway Through this Film About a Gay Hooker 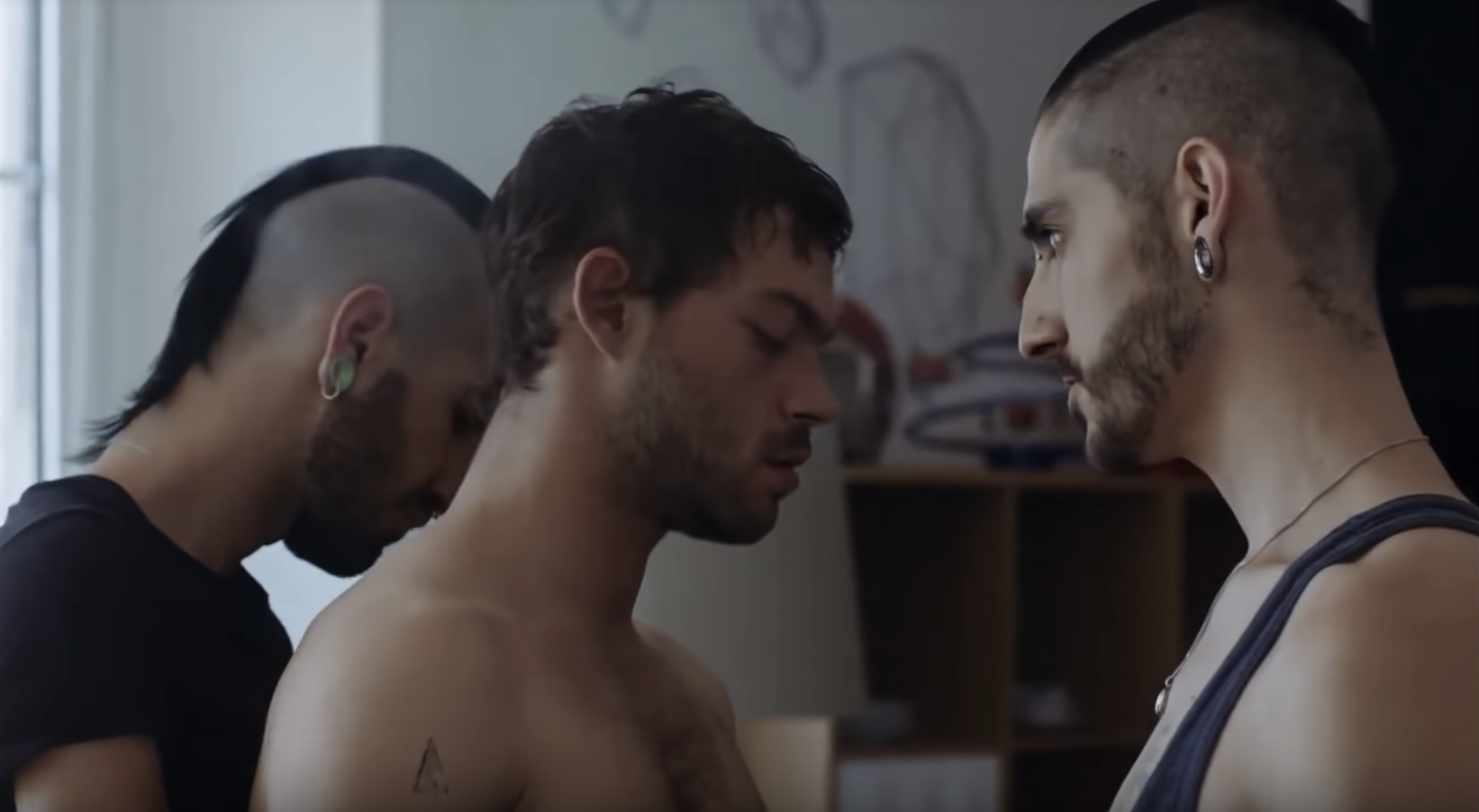 It’s been causing quite the stir at Cannes Film Festival, and now a trailer for Sauvage has been unveiled. The French film’s raw and often brutal approach to male escorting even saw filmgoers exiting the cinema. The feature follows 22 year-old Leo and his sexual encounters.

A first-hand review from Vulture reads:

‘At one point, Léo goes home with a city-dwelling couple who treat him like an unthinking animal,’ before the couple continue to make cruel comments about his appearance.

‘It’s hard to watch this happen to someone as open-hearted as Léo, and that’s even before one of the men orders Léo to get on all fours, then begins to lube up a gigantic, intimidating butt plug which he will wield almost like a weapon,’ his review continues. ‘A few of the women behind me fled the theater at that point, but Vidal-Naquet (Director) said such a scene was necessary.’

‘There are clients who can absolutely dehumanize you and treat you like a total object on the pretext that they’ve paid you and they own you. I found that so violent,’ Vidal-Naquet said.

See a glimpse of the scene in the trailer below: