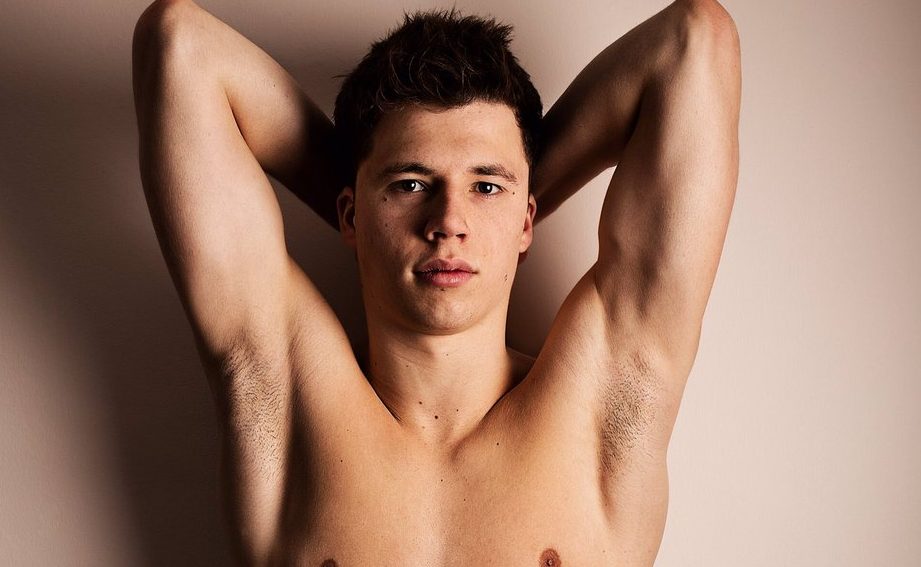 Freddie Woodward is fuming that websites are sharing snaps from a shoot that he voluntarily took part in. The Olympic diver posed for Gay Times Naked Issue a few years back, but seems to be regretting his decision.

British Woodward has been demanding that websites remove the pics of him, despite them having been published in a national magazine. Then when a website refuses, Woodward files a copyright complaint against them; despite not owning the copyright himself.

The copyright is afforded to the photographer of an image, and seen as Freddie is in them, and not a photographer, it’d be unlikely that he had copyright transferred over to him. Seems like a lot of hassle to go through for a couple photos of your butt. Especially when he had his nudes leaked on Tumblr last year.

We’d link you guys to them, but we don’t wanna get our wrist slapped.