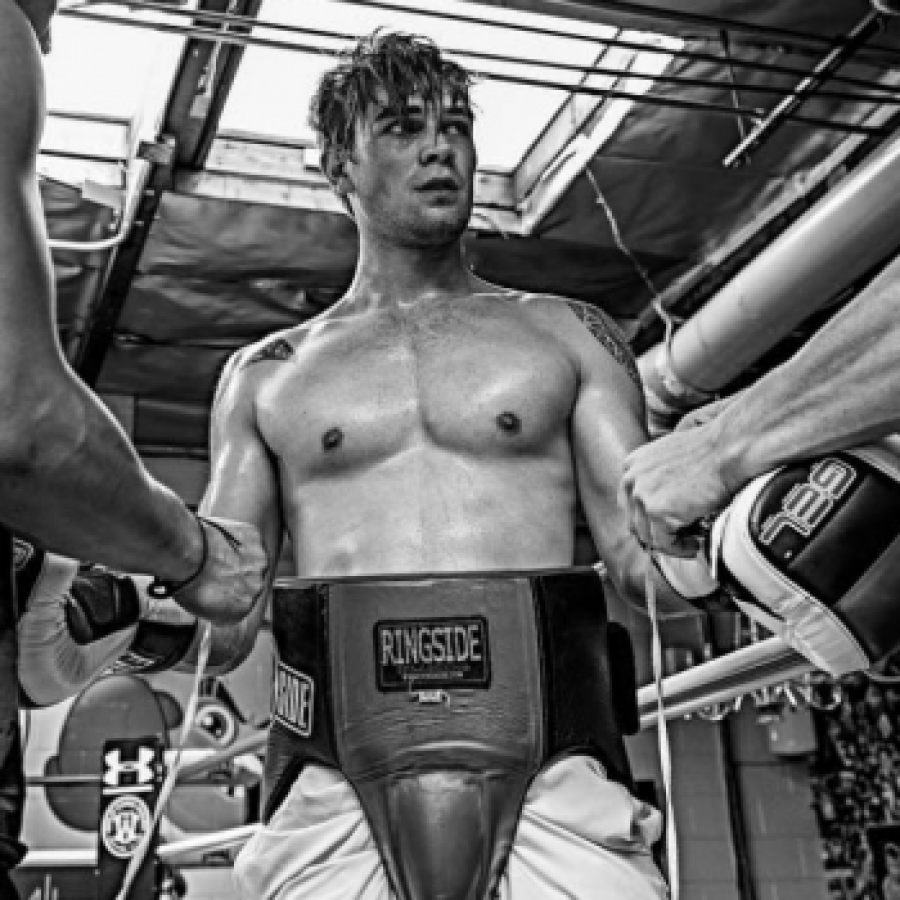 Shirtless KJ Apa as a Sweaty Boxer will Floor You 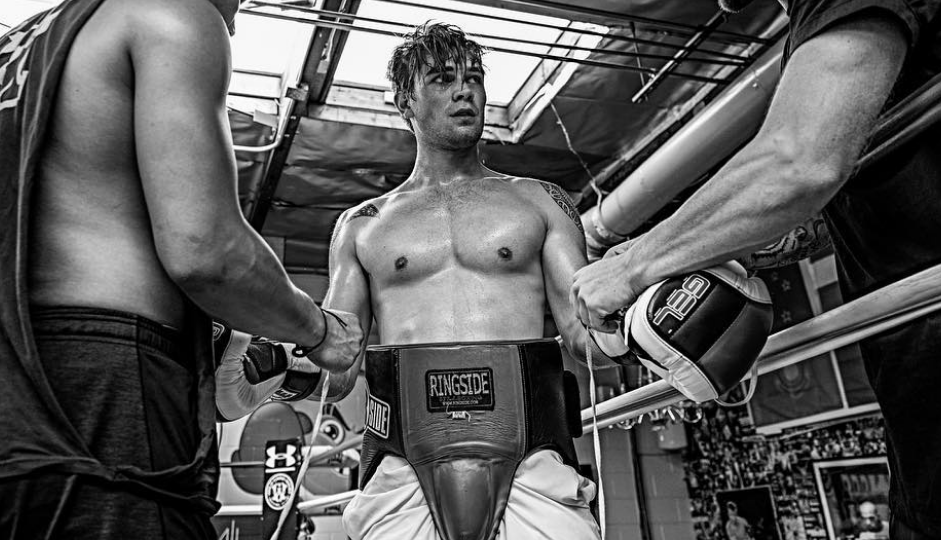 Some new snaps of our favourite Riverdale resident have emerged stepping into the ring. Although, granted, we’d rather see him pulling out of one.

KJ Apa was snapped in a series of sweaty pics which see the New Zealand-born actor stepping up his fitness regime. While in LA, Apa slipped into some boxing gloves – and a rather sizeable cup – but was KJ Apa really training for a fight, or just another scene in Riverdale?

Hmm, we suspect the latter. Well if it’s as homoerotic as that wrestling scene, then you’ve got our view.

I only train people to fight @pberg44. [email protected]