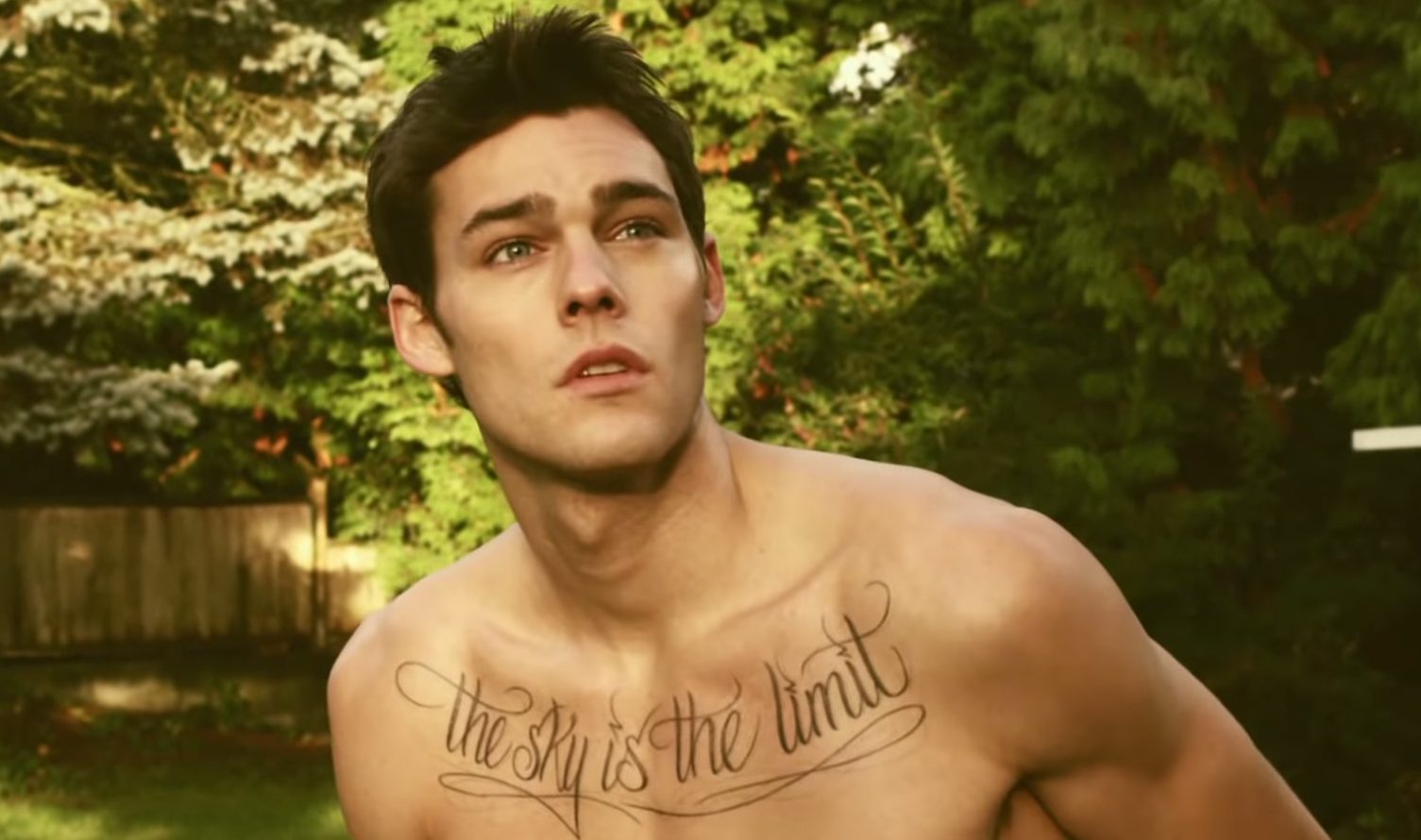 Carly Rae Jepson’s summer smash Call Me Maybe was the camp jam of every gay and sexually confused teen in 2012. And while we’re sure Jepson was thrilled to have won numerous awards, and have the video rack up over 1 billion views, the hunky ‘turns out to be gay’ gardener ain’t a happy chappy.

The original ending was supposed to end with a gay kiss, but Nowell refused “especially for $500.” And he suggested the chosen ending, where he gives the guy his number instead.

[RELATED:  Closeted Hollywood Star Whinges About Being a Millionaire and Hates Fans]

“I didn’t like being known as ‘the gay guy’ in the ‘Call Me Maybe’ video,” he said. “It was just something I wasn’t used to.” Well, if you’re uncomfortable doing something, you know what they say… Do it for a few hundred quid and then bitch about it after.

“I was always the ‘Call Me Maybe’ guy, everywhere I went, and after awhile I got really sick of hearing that.”

Nowell is also bitter that Carly never got in touch post-filming, claiming “She won awards because of that video and she never reached out to me.”