Simon Quaterman gets Naked, “Every Actor Should Try Full-Frontal Nudity” 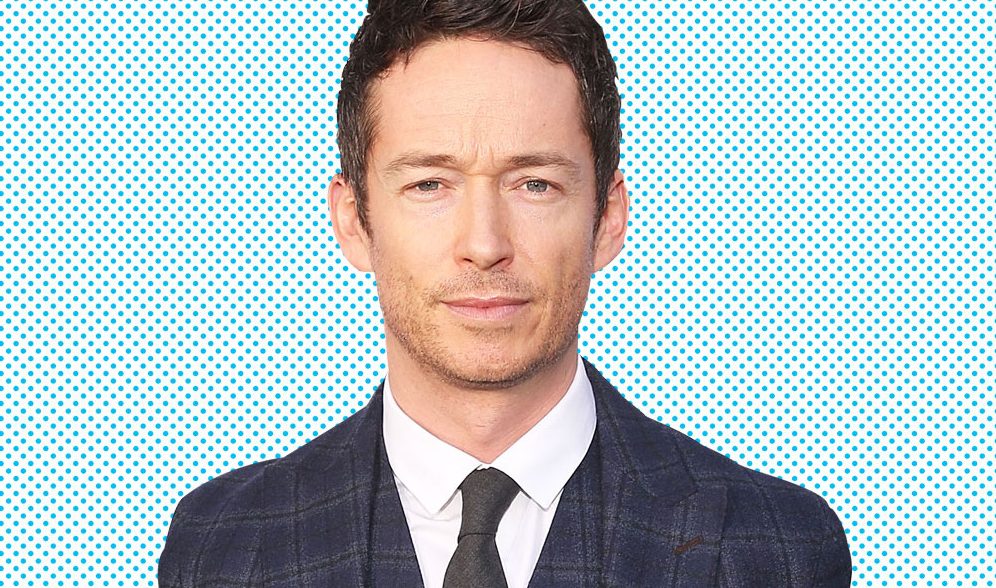 Westworld returns to our TV screens this month, and although the robot uprising is nigh, Simon Quaterman’s full-frontal nude scene was causing an entirely different kind of uprising.

And speaking with Vulture, the actor reveals he was more than happy to oblige.

” Jonathan and Lisa talked to me about it and asked how I’d feel about doing that. My immediate response was, “Sure, whatever you need.”

“It’s not often that we see a man naked. It’s a rare thing. Women have to reveal a lot all the time, and it felt so in keeping with what we were doing with the themes and with the tables being turned.” Quaterman isn’t the first actor that wants to turn the tables on male nudity (YAASS), Kevin Bacon also said he’d like more dick in Hollywood films.

[RELATED: Adam DeVine’s Full-Frontal for Netflix’s ‘Game Over, Man’ is All Him]

Quaterman went on, “I found it incredibly powerful, actually. When we were shooting, I was very clear to the team that they could shoot it however they wanted to. I thought it was important for that scene to happen.” As did we, as did we.

And it was actually a positive experience for him (as well as us).

“I’d recommend it to anyone. I was really concerned about that moment. As you can imagine, you’re sitting in an auditorium full of a bunch of people. You know it’s coming up and you’ve built yourself up to this. And it’s coming, I’m about to get naked in front of everyone here. After it occurred, it’s quite liberating because it is shown now. Can’t go back, can’t hide that anymore. It is just a body. I mean, we’ve all got one. It’s very liberating.”

A compilation of Theo James naked in ‘Time Traveller’s Wife’