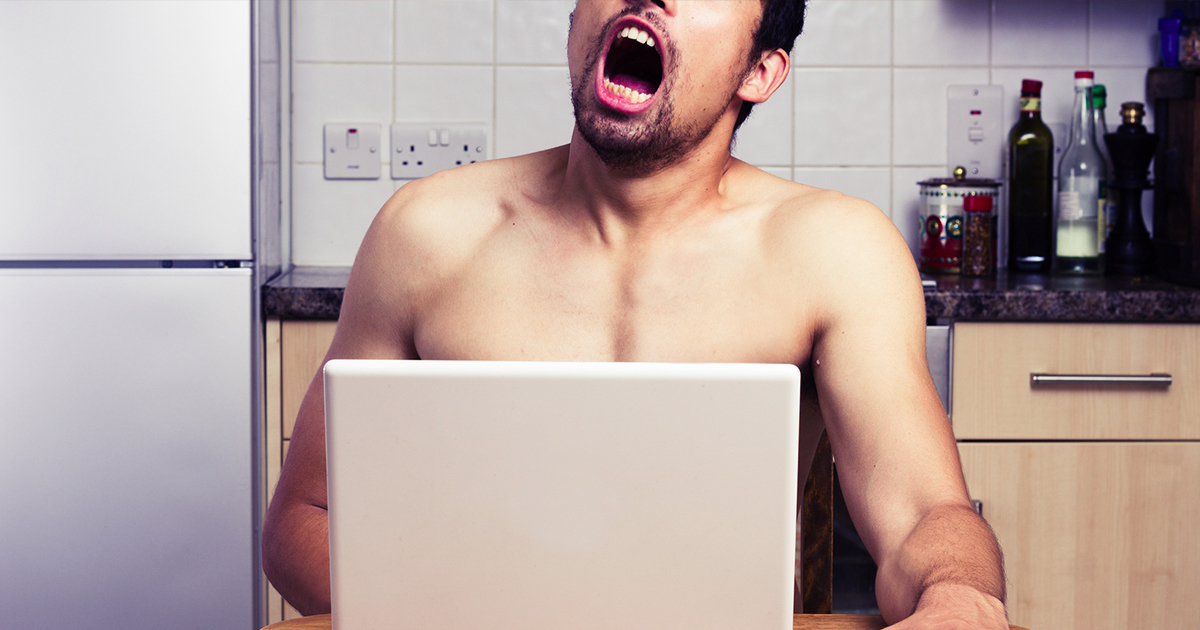 [RELATED: Another Study Suggests Straight Men Have a Fair Bit of Gay Sex]

50% of people thought that we’d benefit from discussing these kinds of topics more openly.