Michael B. Jordan Unleashes his Guns for Men’s Health

Michael B. Jordan is hot property after leading an all-black cast in a record-breaking Black Panther. And so are his guns, apparently!

Men’s Health covered the actor in this month’s issue, where he oozed sex appeal in a navy wife beater. Speaking to the fitness magazine, Jordan explains how growing up with the same name as the infamous sportsman motivated him:

I’m competitive. I want to compete in anything I do. That came from my name. Growing up in sports and having a name like Michael Jordan and being teased, I had to compete. I couldn’t be the guy with the name and not be good at it. That carried over to everything. I’m like, I’ve got to be just as great if not greater than he was in his field.”

Well, we think you’ve proved yourself. And pretty certain the basketball player will know who he is by now! 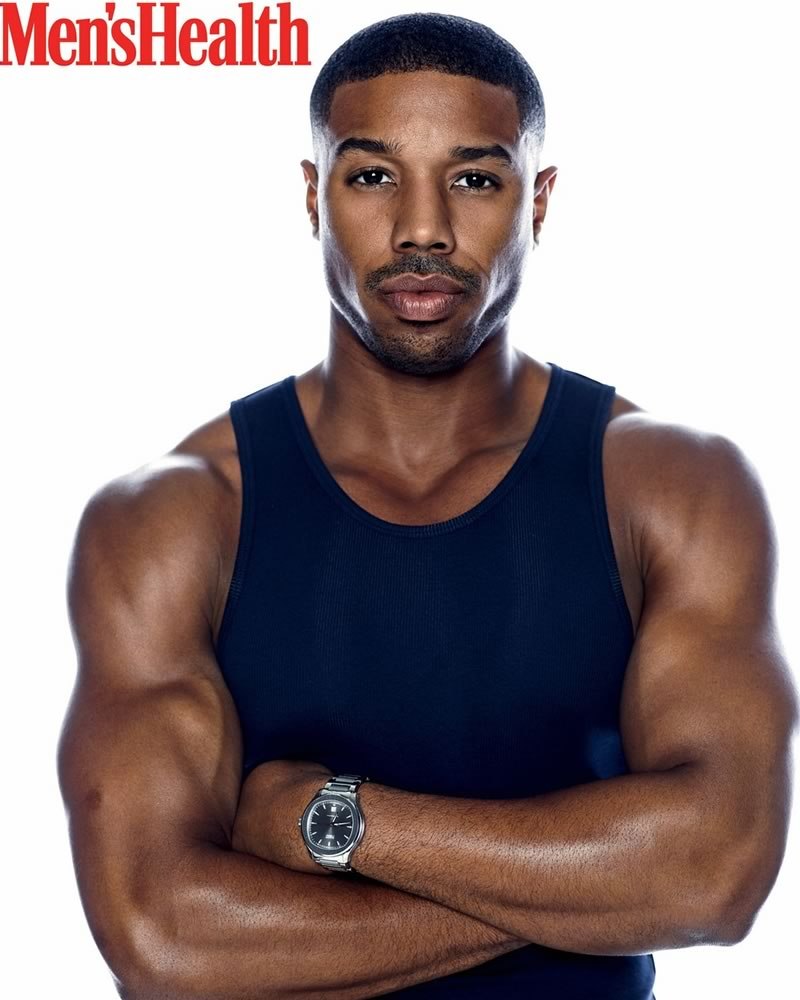 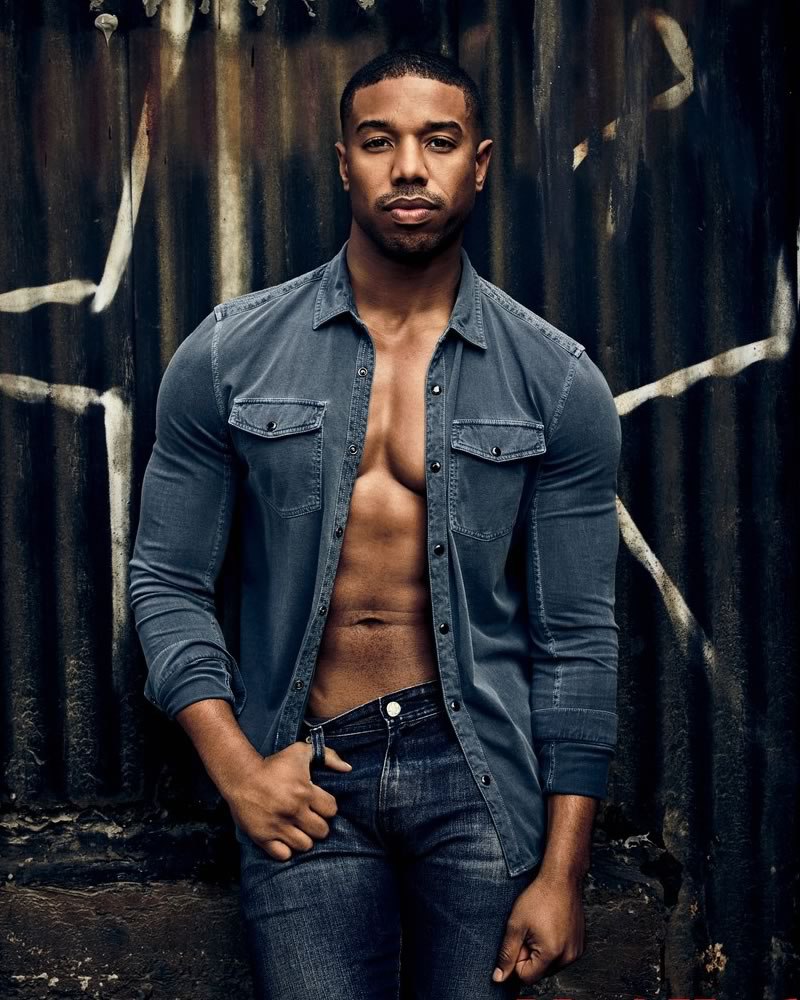 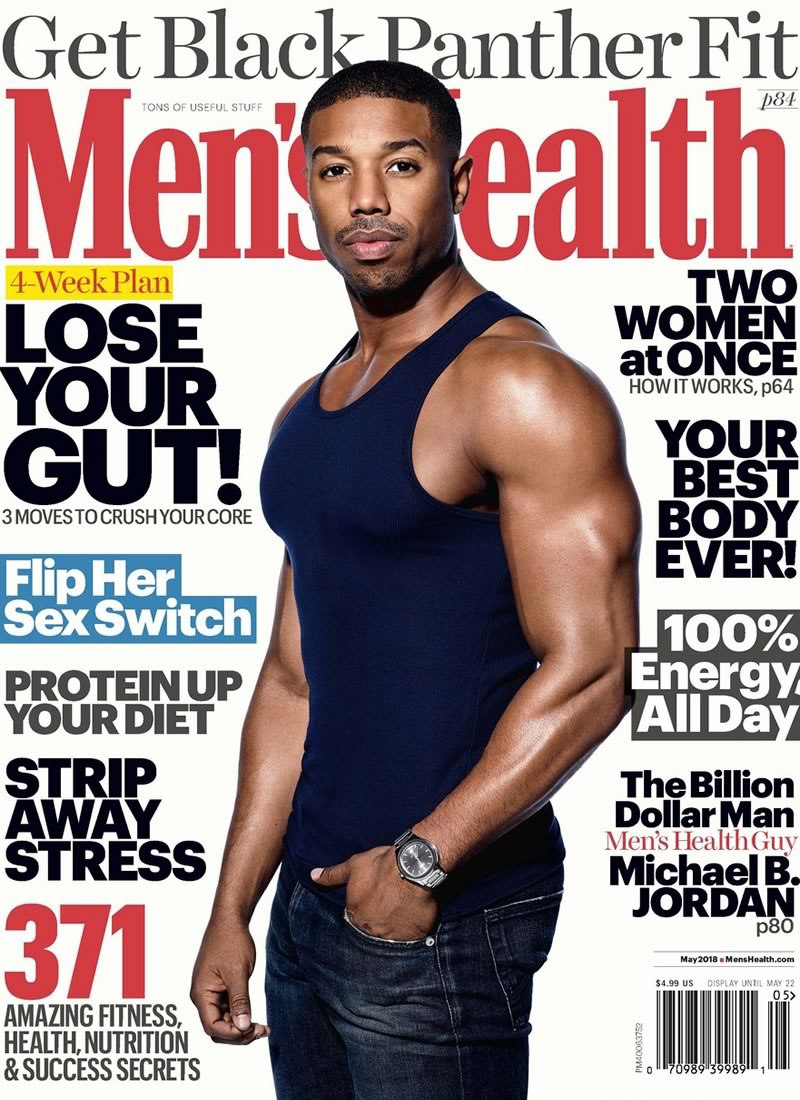 Michael B. Jordan Papped Naked on the Beach