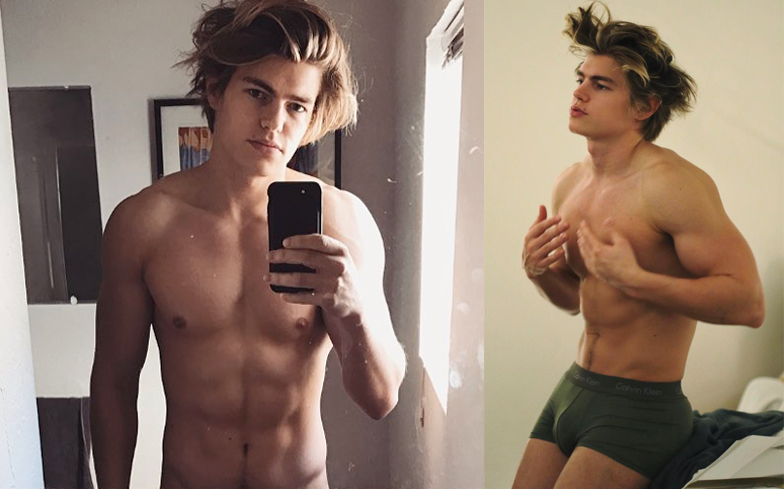 After starring in a gay sex scene, where he gets banged like a steel drum, Zander Hodgson has come out as gay. One might have had an indication from playing a homosexual hooker in Ray Donovan, but Hodgson took to his YouTube channel to make the formal announcement.

During the 10-minute footage, Zander starts: “This is something that I thought was important to do for my own growth, for myself, to be unashamed, to connect to others, to connect to you more.” 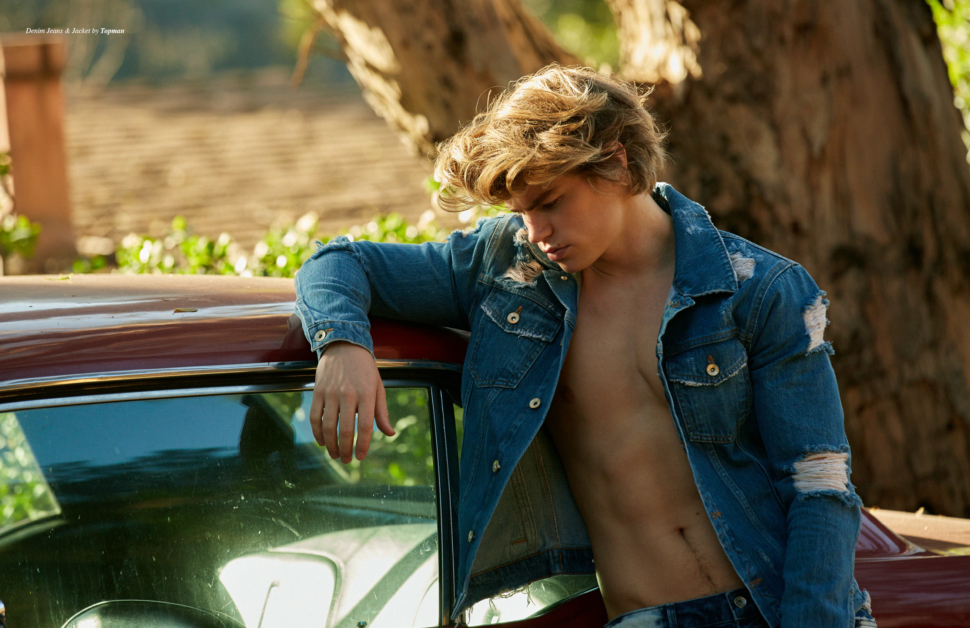 “I wanted to tell everyone that I am gay, and although that doesn’t change anything for me, and hopefully not for you, I just thought it was a really important thing to share with everyone.”

Hodgson reasons that today’s youth were part of his decision to be public about his sexuality: “When I think about all the kids out there that are being bullied, or are really struggling with their sexuality, even teenage or adults, I just want you to know that you are not alone.”

He also brings up the notion of straight actors playing gay roles; something that he is irked by.