Are We ‘Smitten’ with Darren Criss’ Booty Yet? 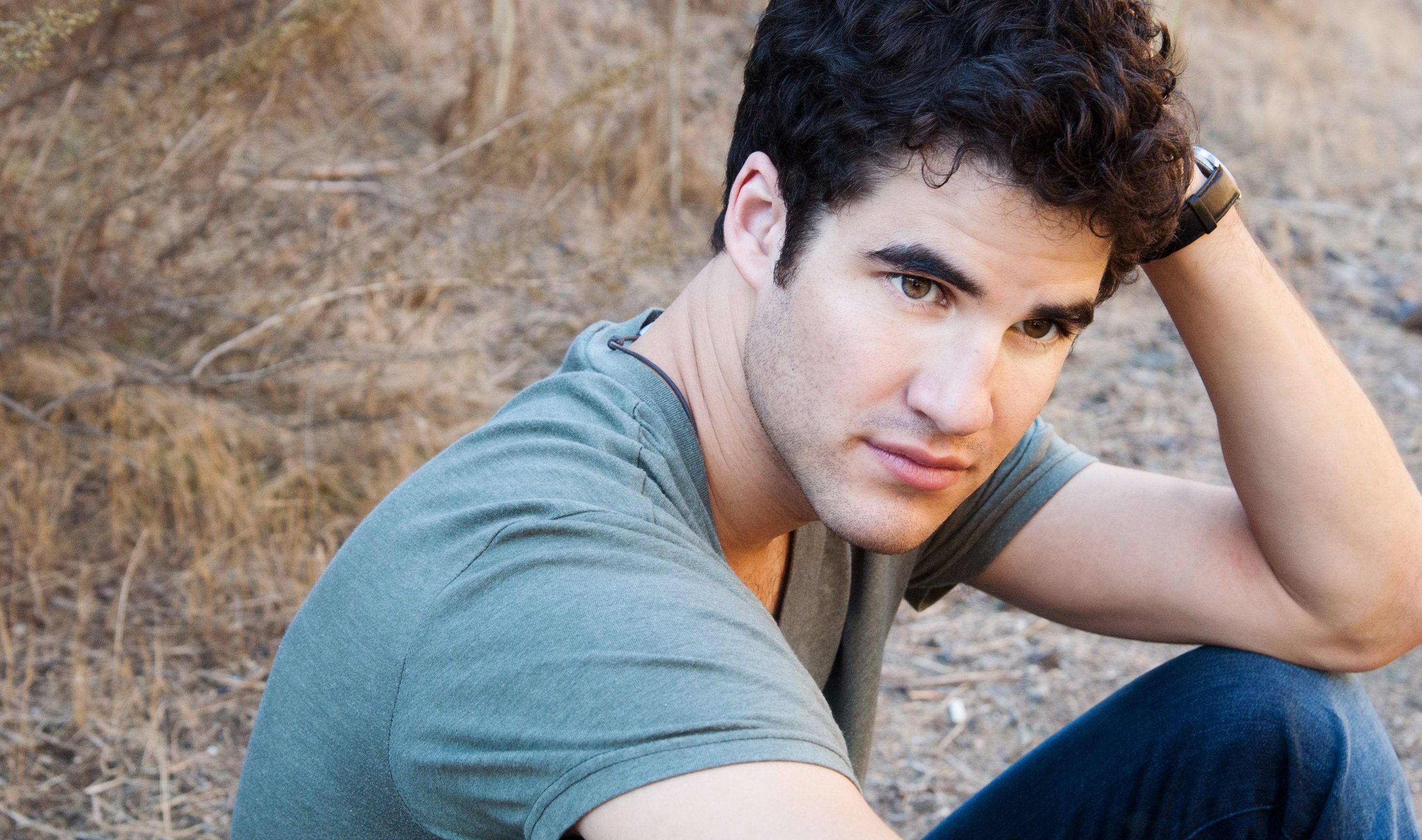 When Darren Criss signed his contract for American Crime Story: Versace, he signed his clothes away to Ryan Murphy. And while we’ve been enjoying his gratuitous nudity (even when he’s playing a serial killer), we can’t help but wonder if Darren is enjoying them just as much.

The former Glee star features in upcoming comedy Smitten! in which Tyler (Criss) a NY fashion exec, jets off to Milan only to be kidnapped by three captures. Stowing him away in a rustic cottage for ransom, unaware that the place is cursed with a gypsy love spell.

Anyway, at some point they end up skinny dipping (yay!)

SSH! Is This Really why Darren Criss Really Gave Up Playing Gay Roles?