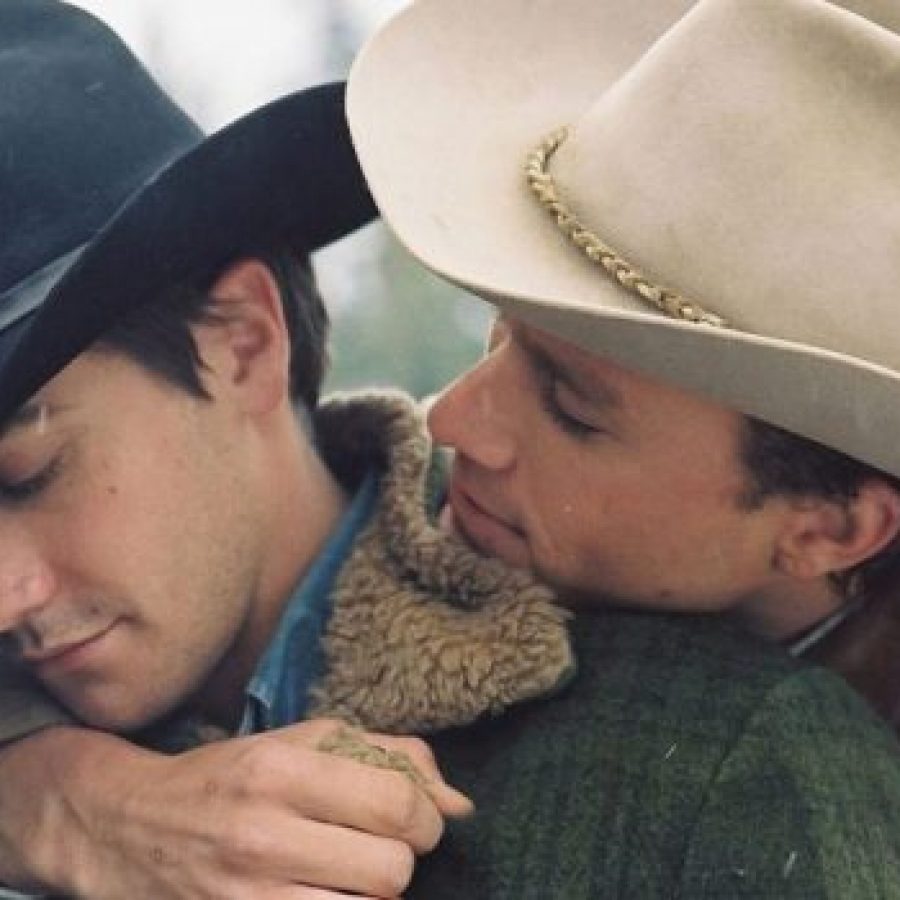 Why There’s Nothing Wrong with Straight Actors Playing Gay 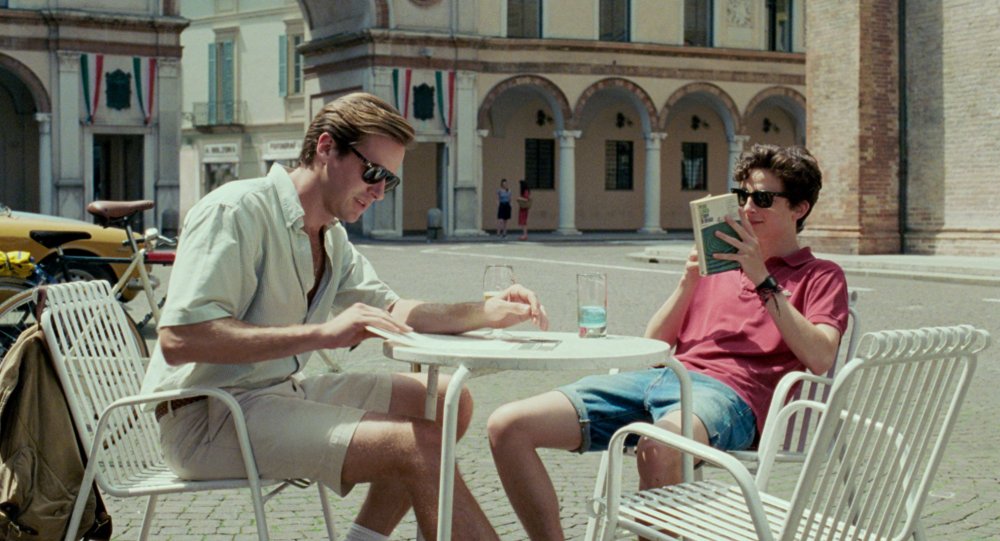 The topic of whether straight men should play gay characters in TV/film was discussed recently in an think-piece by Nicholas Kania for Instinct Magazine. In his article, Kania looks at how in Shakespearean times white, heterosexual men would play all roles; black, gay and even female.

“Before actors were able to come out as gay without the threat of being blacklisted, straight – or “straight” – actors played gay roles. But now we have gay actors. Capable of playing gay roles. What am I missing?”

Well, the simple thing missing from this statement, is the knowledge that homophobia is still rife in Hollywood. Although society has progressed since Shakespearean days, we are still not evolved enough for gay men to feel comfortable coming out; they don’t get offered the big roles, get pigeon-holed, have their talent underestimated, and get paid less.

Although to compare straight men playing gay, to men playing women, and white men playing black characters, is not a balanced comparison. Being female and being black are both physical attributes, while being gay is not. So it only makes sense that white men no longer play either of these roles, as it just isn’t believable.

On Love, Simon, Nicholas goes to outline: “really the message is that a gay teen is only worthy of our attention if he’s portrayed by a straight actor,” which although perceivable as a concept, I believe is just far too over-thought. Young adults seeing this film aren’t thinking about the psychology stemming from the casting; they’re just happy to see a gay character in mainstream film. 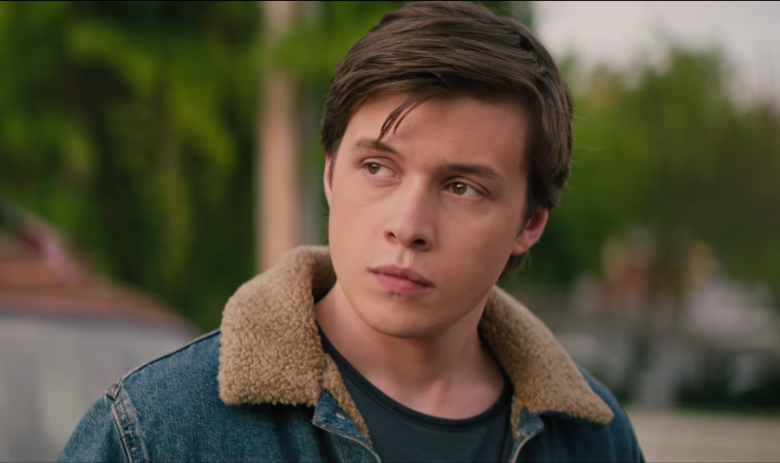 Besides, the actor who plays Simon could well come out in the next few years, and if so, that would be to say that he shouldn’t have been given the role because he wasn’t out?

Stop making something that is about craft, skill and talent about sexuality. I’m sure if the production team are open enough to make a film about gay people, they would be open enough to cast a gay man over a straight man if he possessed the ability to execute the role more accurately.

I can’t say for sure, as clearly, I am not a Hollywood actor. But even if not, that only adds another reason for gay actors to stay in the closet.

[RELATED: How Coming Out Benefited These Hollywood Actors Careers]

It wouldn’t be called “acting” if everyone played carbon copies of their real life selves, would it? True actors like to be pushed, to be challenged, and to do justice to character’s that have stories to be told.

And could you imagine the overuse of the dozen out gay men in Hollywood? I wonder how Brokeback Mountain would have turned out with Colton Haynes? Or Behind The Candelabra with Russel Tovey?

Nicholas finishes by saying: “Straight actors leverage gay roles as Oscar bait, but it’s the struggles of real gay people that have made these roles so compelling and so multifaceted, and to swoop in at the last minute and co-opt that is unfathomable.” 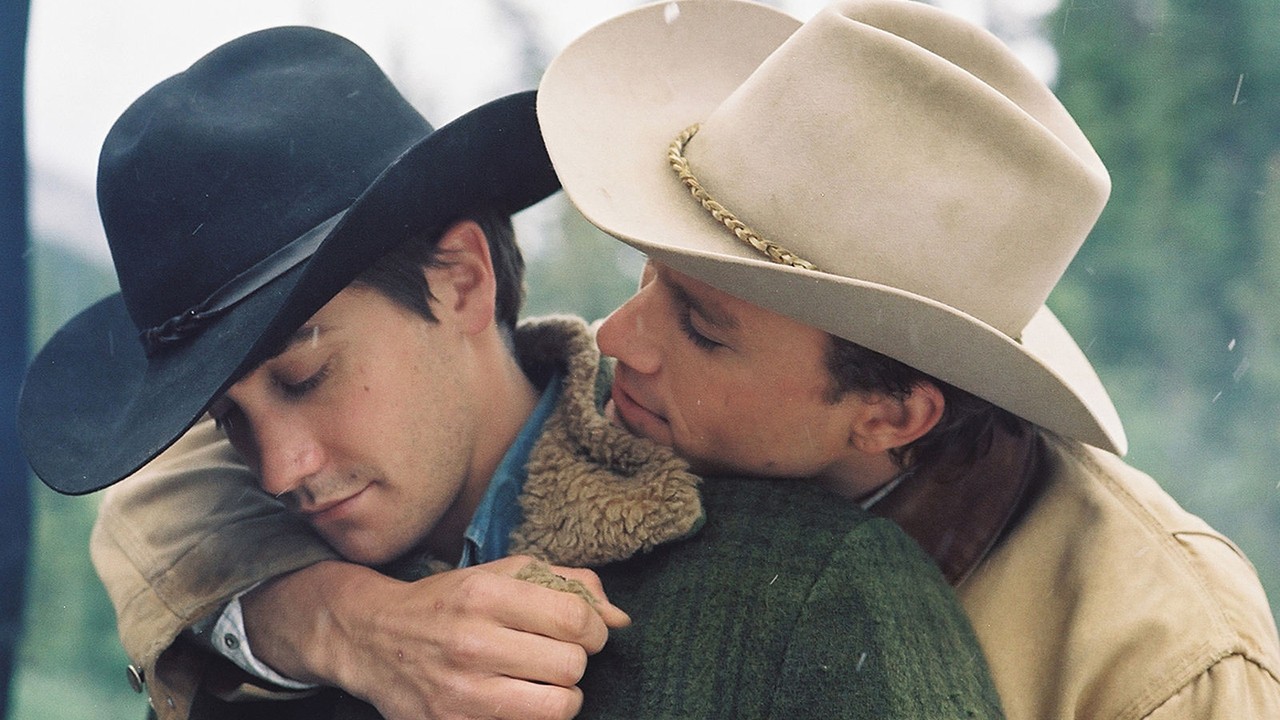 While I’m sure many actors do take on gay roles in the hopes of snatching an Oscar, but if they do the part justice, (something I’m sure requires more hard work than “swooping”), then I don’t understand the issue with giving it to them?

They’re not co-opting stories of gay people, they’re taking their stories and putting them in the spotlight. Yes, it may be someone else’s (mostly non-actors that can’t fulfil the role themselves) story, but who’s listening if it isn’t on at the their local cinema?

Rather than condemning straight actors, perhaps we should just stick to condemning the bad ones. Fans of the theatre will know that enforcing rules on art only restricts its beauty.