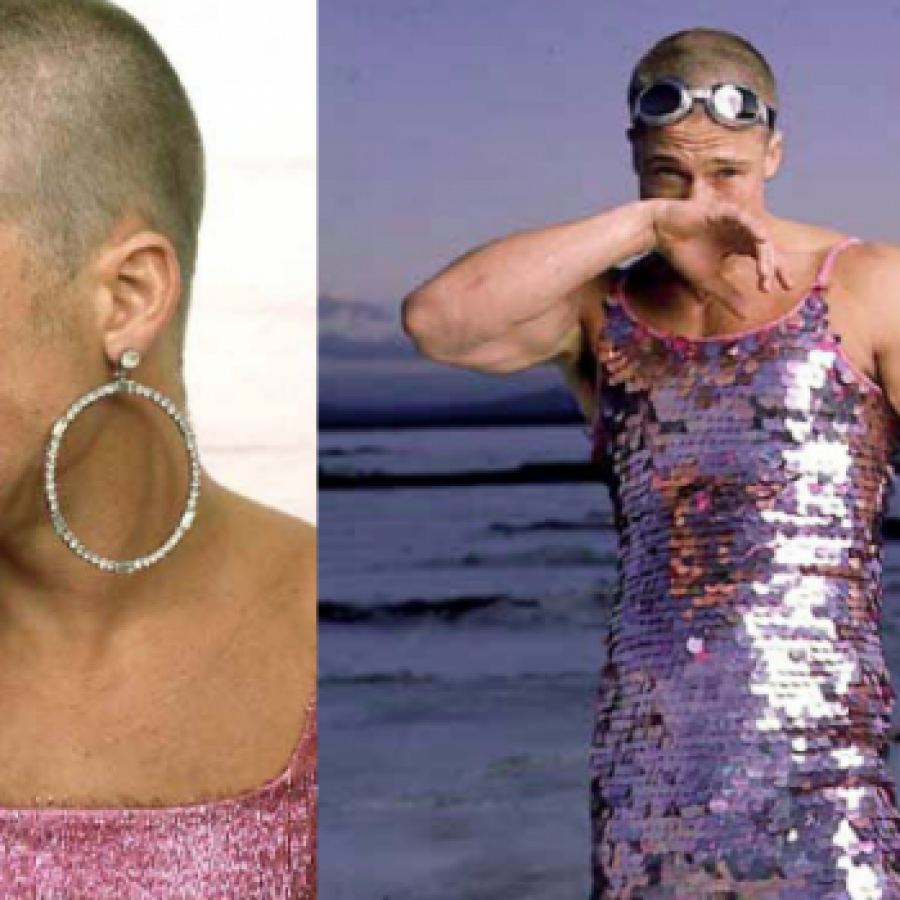 It’s nearly 20 years later, and people are still attempting to smash the glass ceiling on gender norms, but back in the day Brad Pitt caused a stir when he posed for Rolling Stone magazine (1999) wearing a variety of dresses.

We’re gagged at the fusion of masculine and feminine in these photos. His physique and form stay true to his male identity, while his attire is drawn from what would be considered (and much more so in the 90s) a female’s wardrobe.

Note also: no wigs, make-up or heels, so he’s not in “drag” (not full drag anyway) which, even by today’s standards, sees him non-conform. 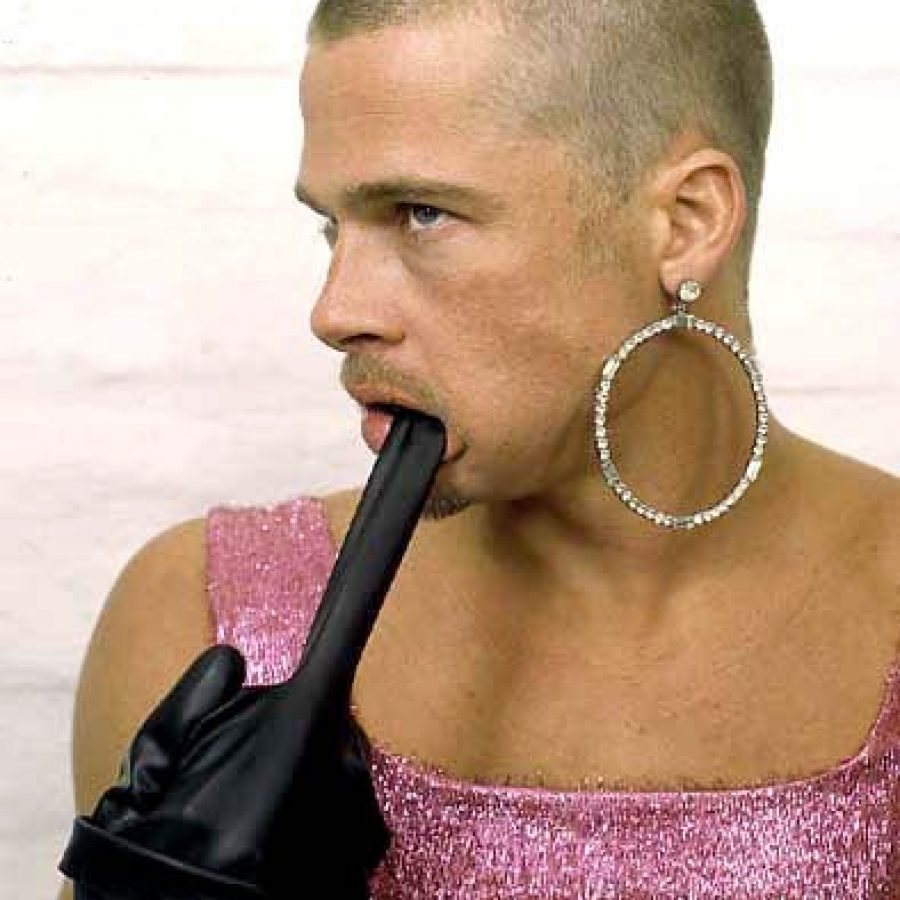 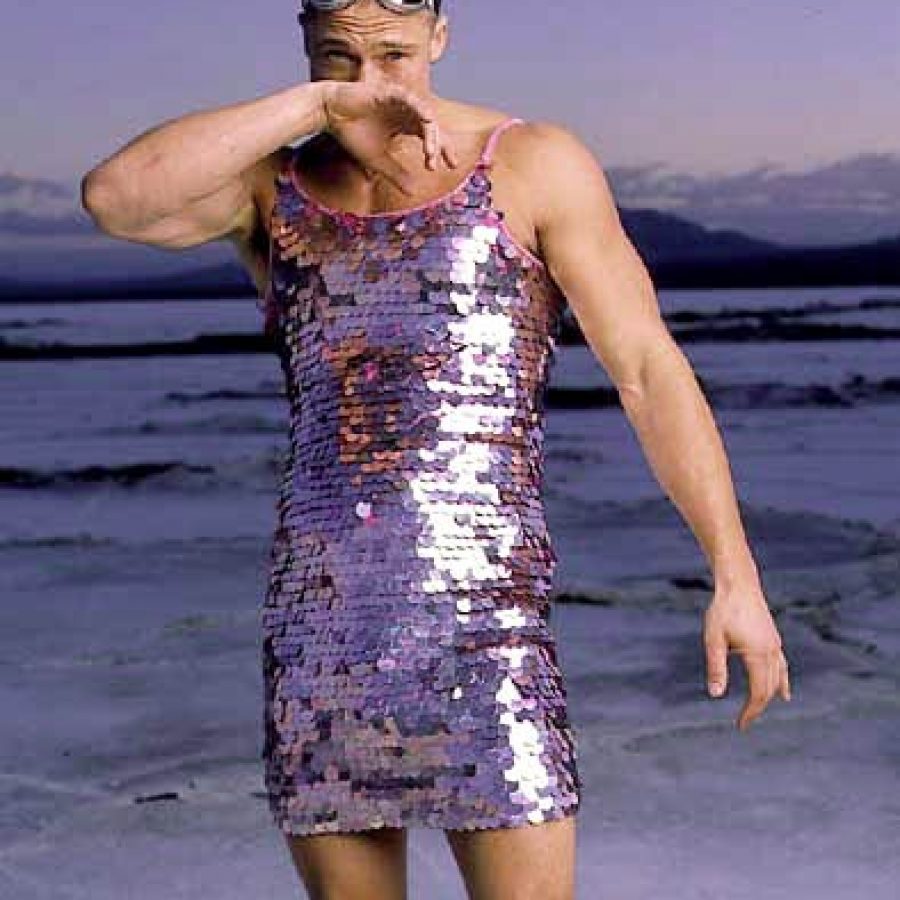 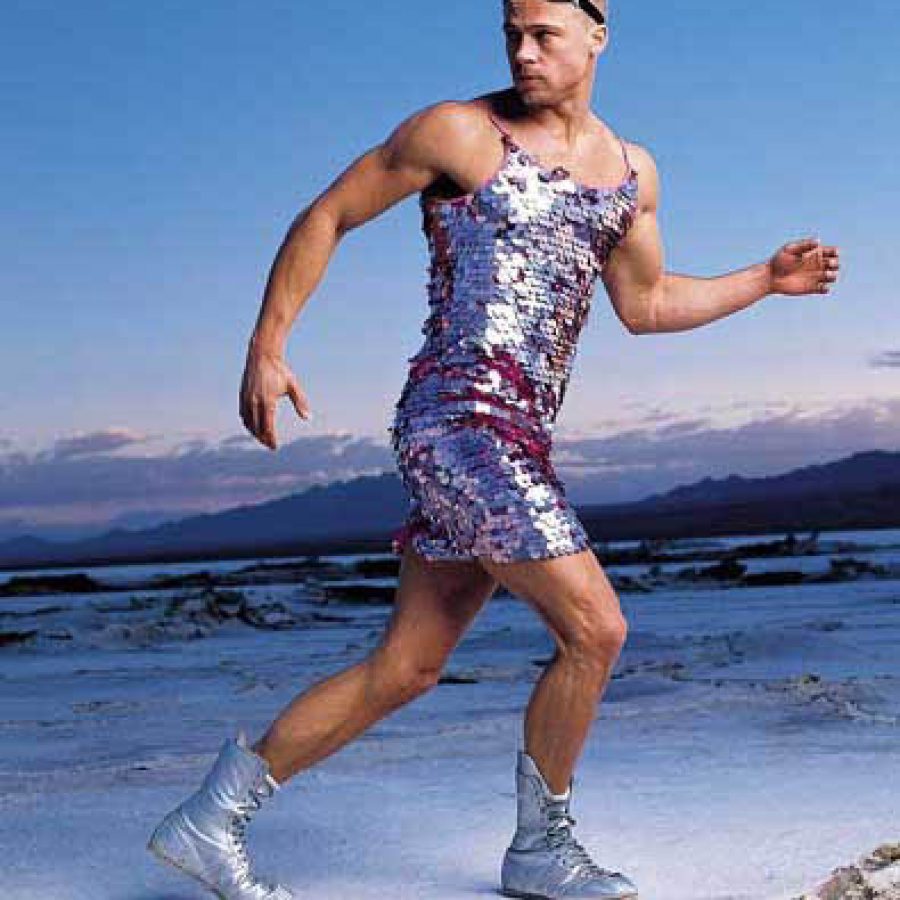 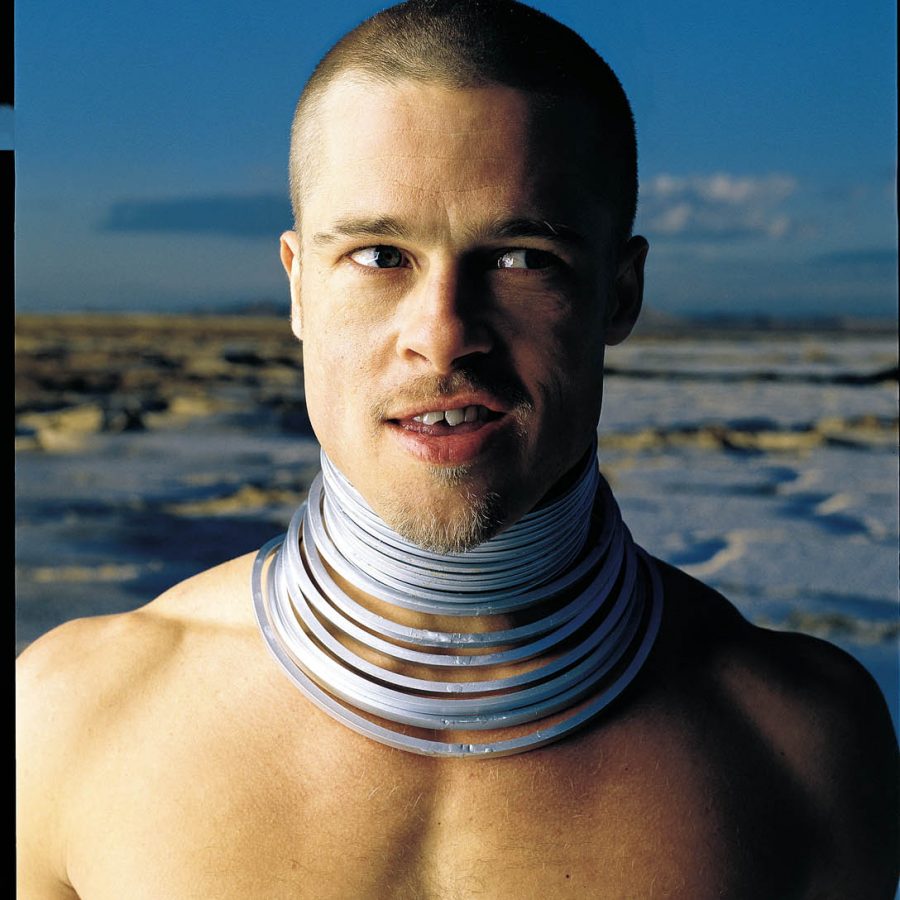 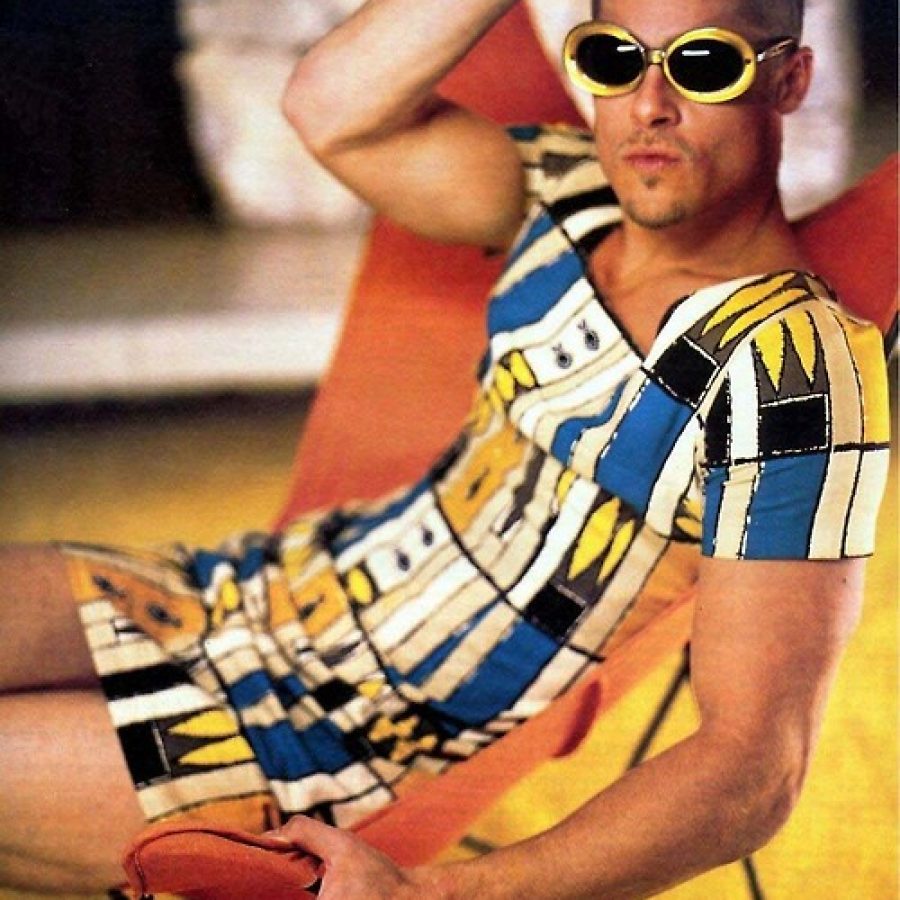 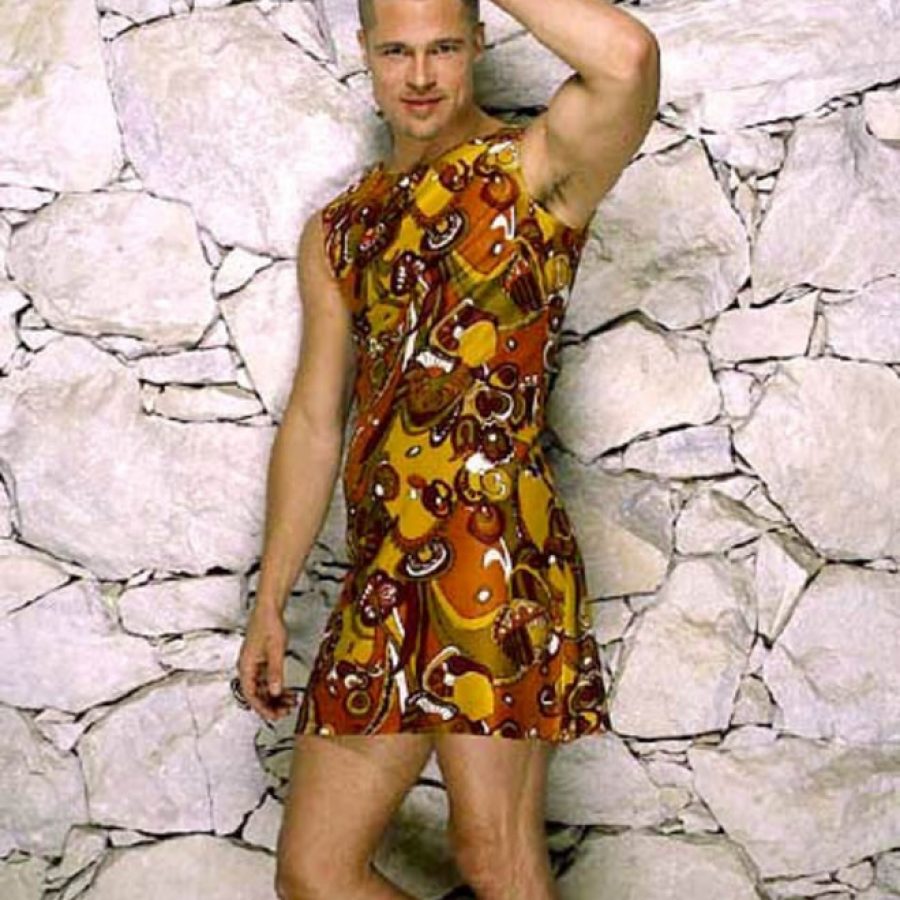 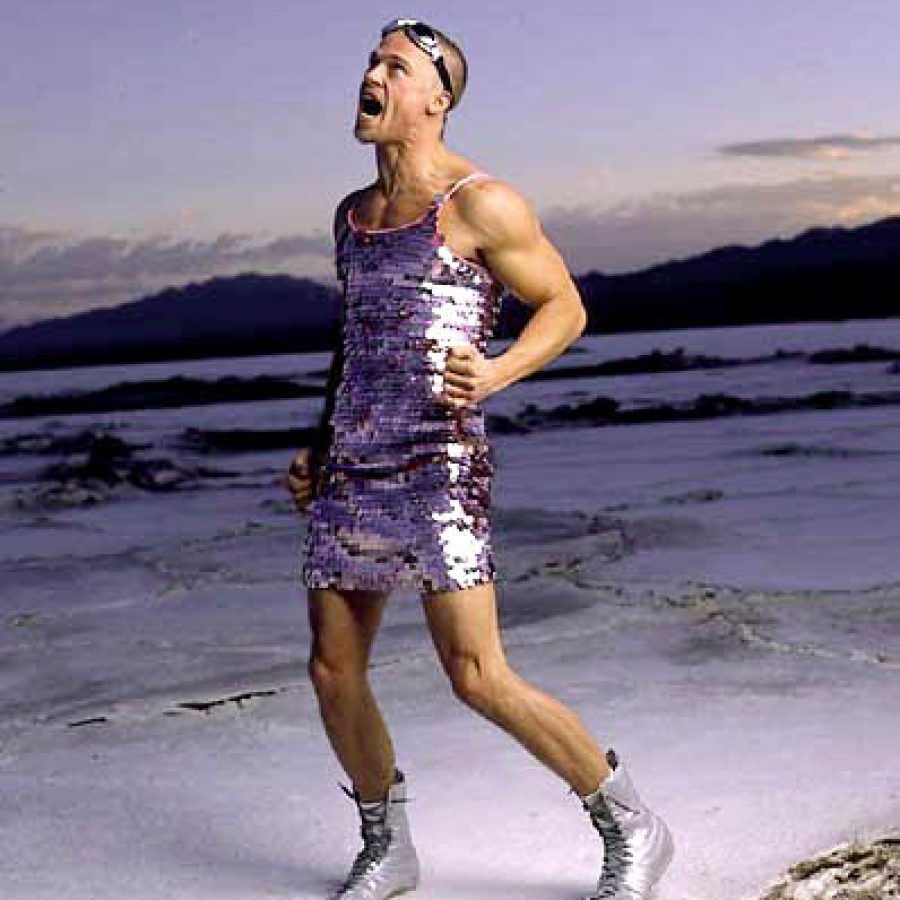 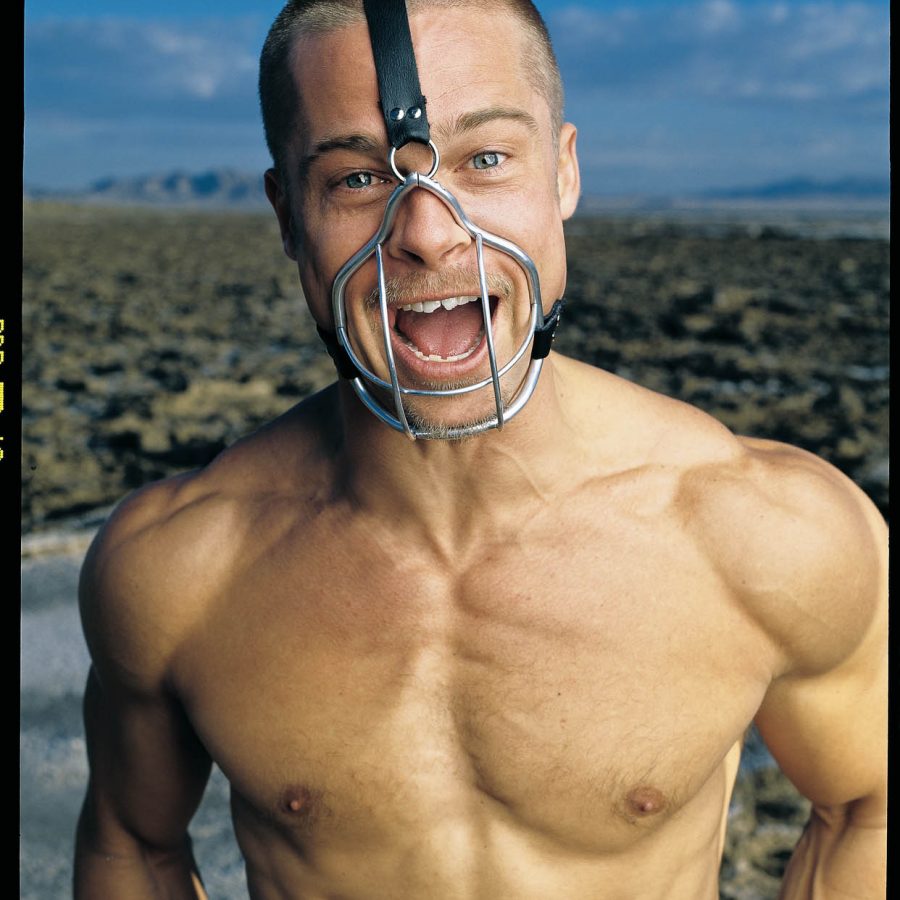 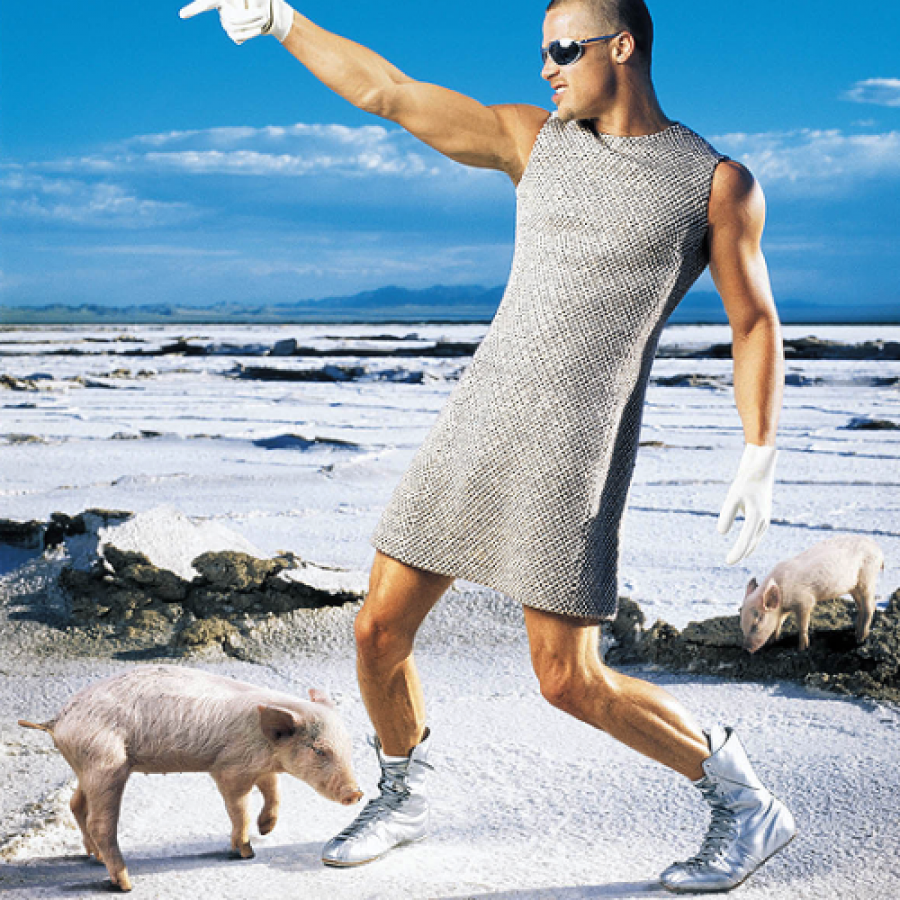 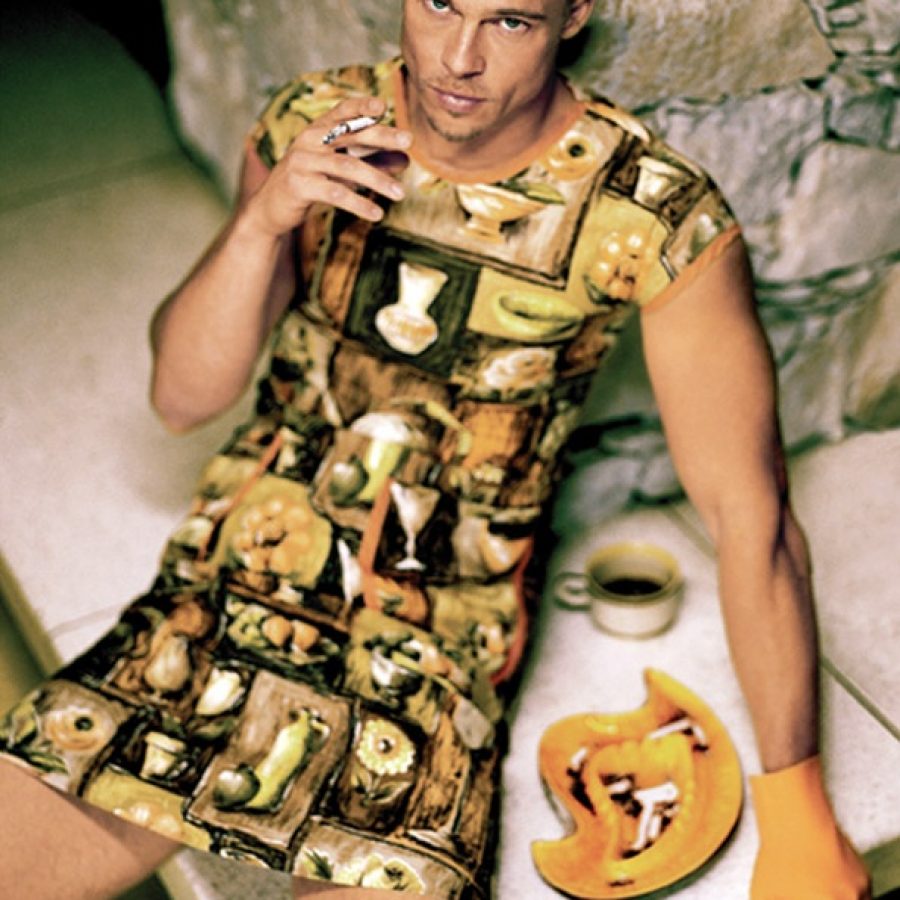 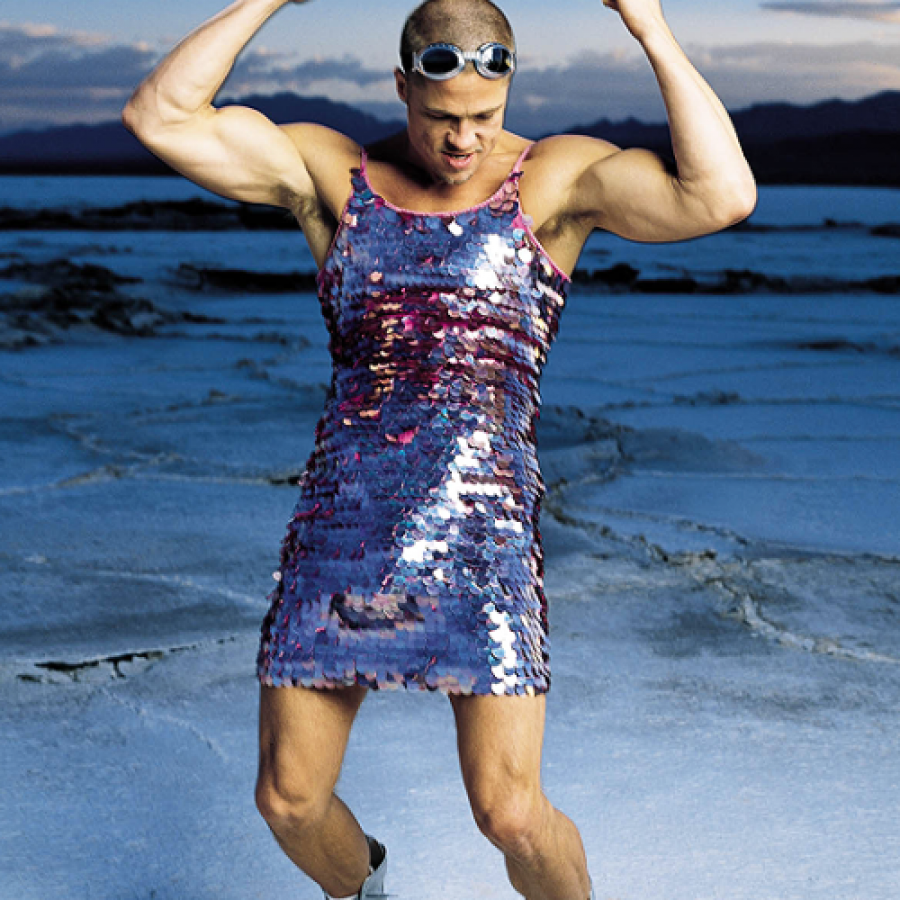 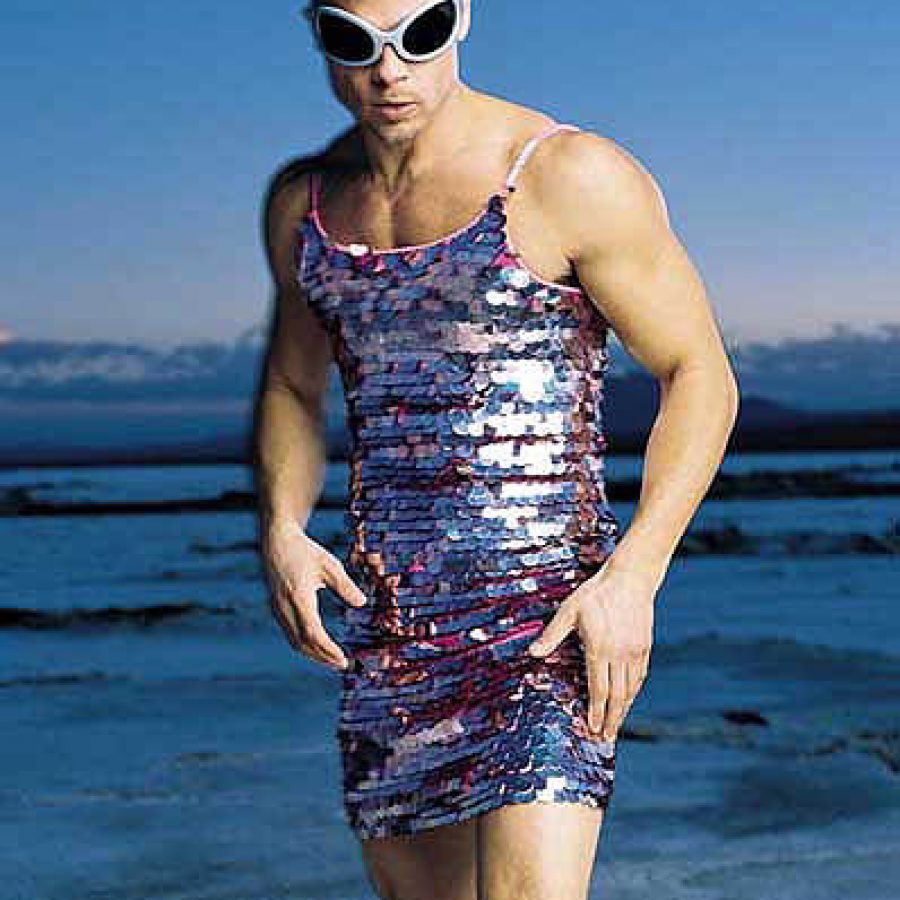 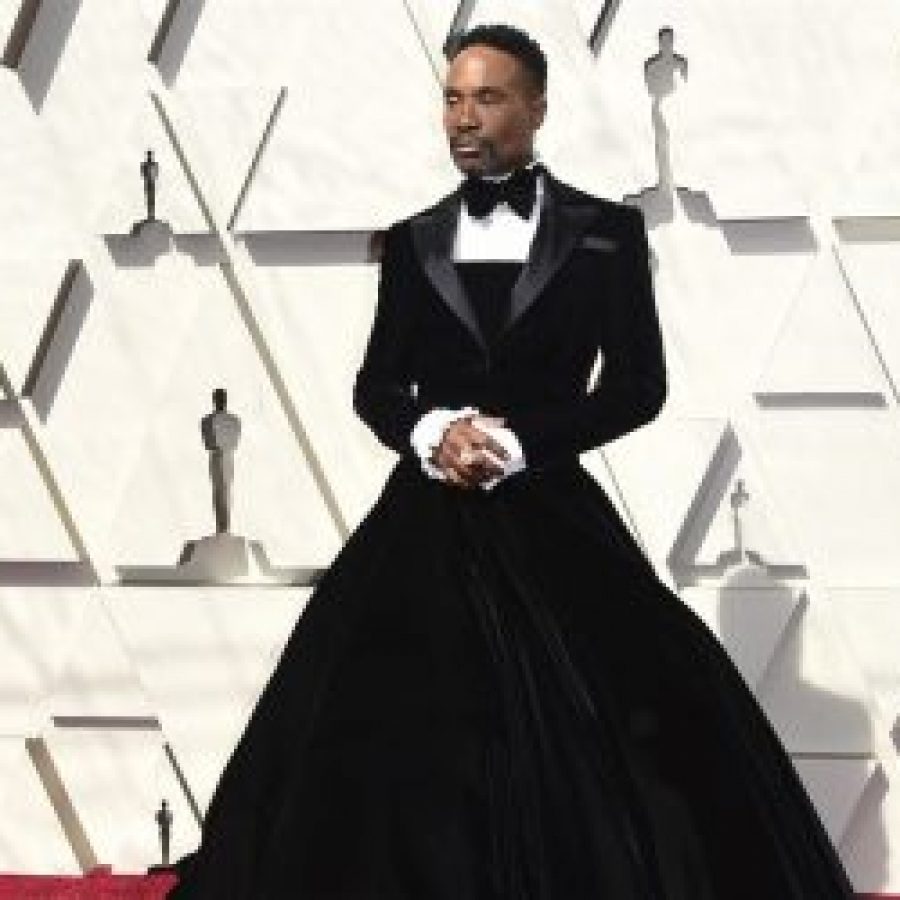 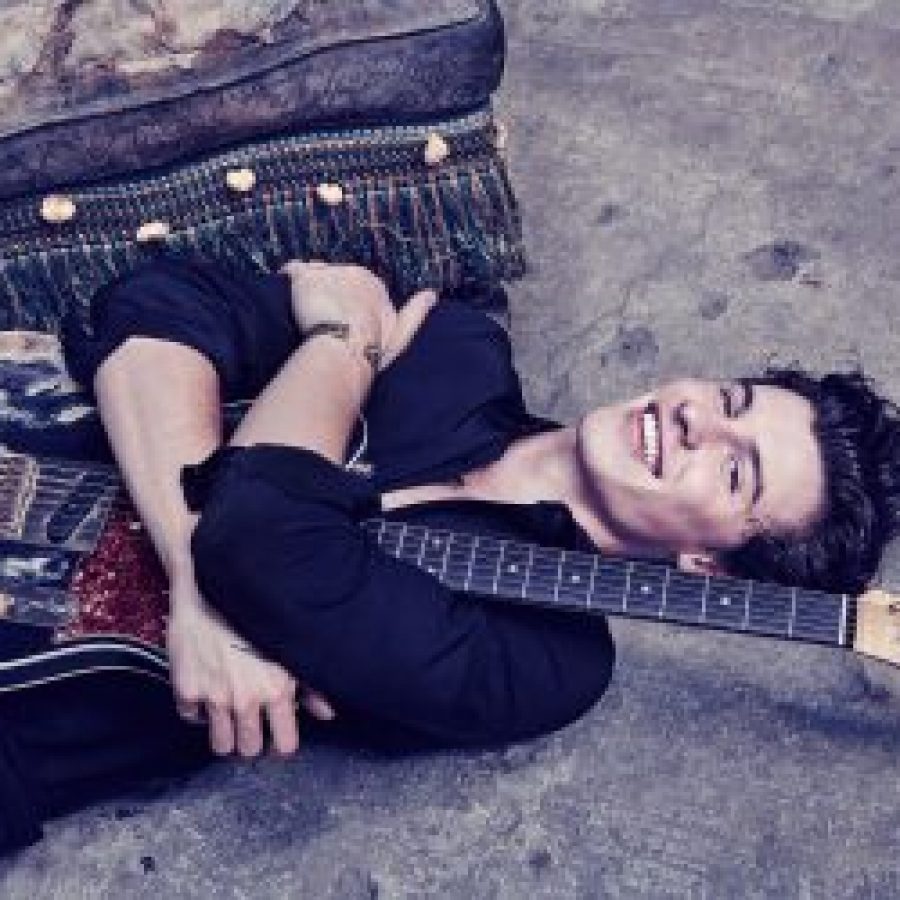