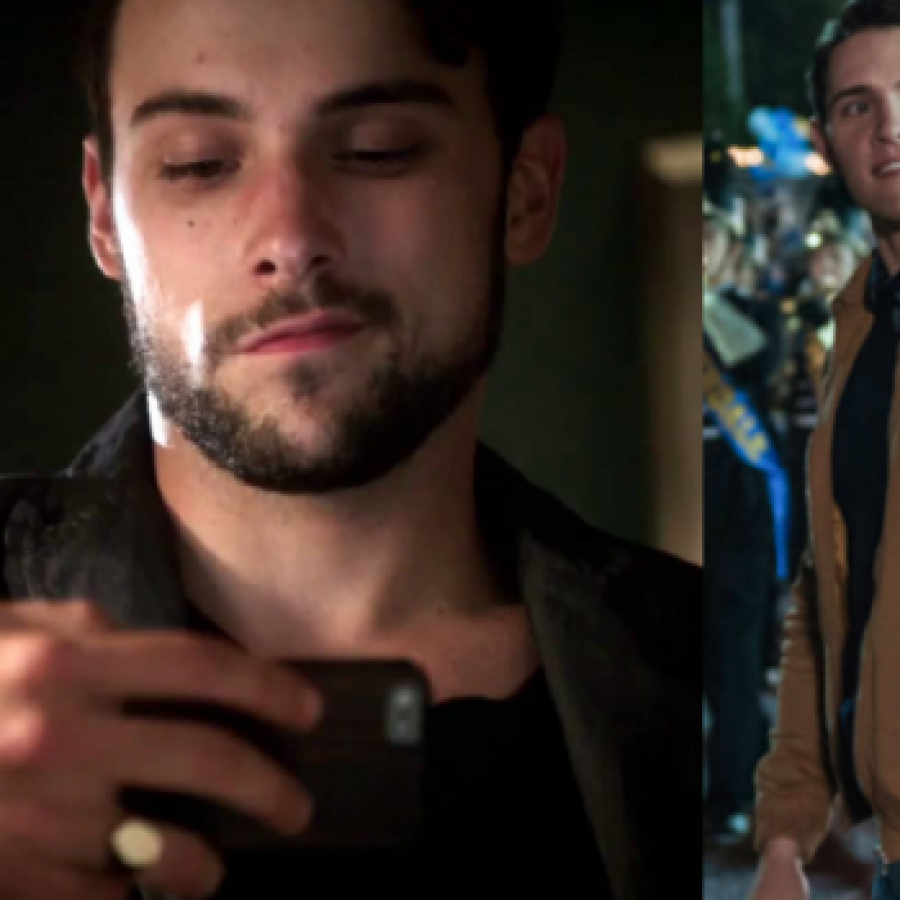 ‘How To Get Away With Murder’, ‘Riverdale’ Address Grindr-Obsession within the Gay Community 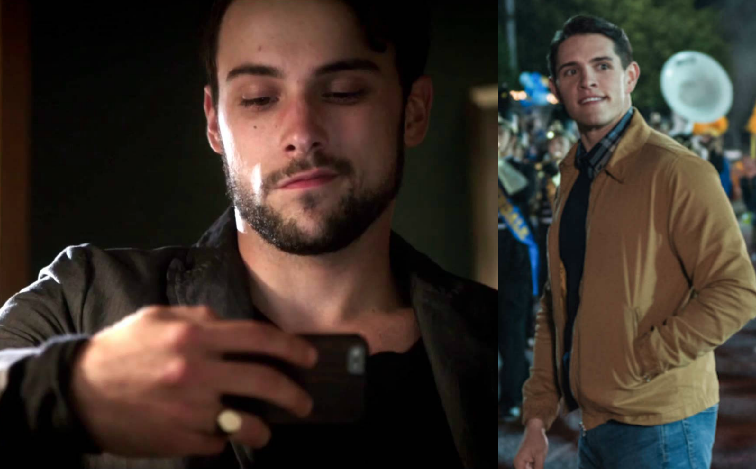 This week, the latest episodes of two of our fave weekly dramas involved storylines or scenes that hinted at modern Grindr Culture.

How To Get Away With Murder saw cutie Connor, played by Jack Falahee, turn to the fictional equivalent, although arguably more suitably named, Humpr, after Oliver spends hours working. After dropping out of law school, and having his own dad condemn his relationship, Connor’s naturally feeling a little lost; getting licked in strip clubs, before turning to that accessible little app on his phone.

This not only demonstrates how instantaneous sex can be another form of self-destruction, but how we use sex as a coping mechanism, (and effectively, how easy it is to cheat on your boyfriend after a minor dispute). 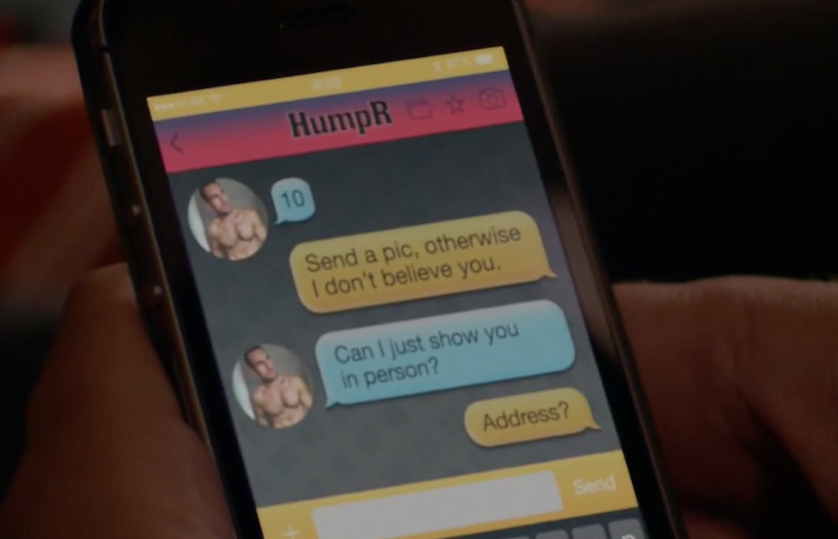 Their chat-screen conveys the bog-standard Grindr chat, with Connor asking for a pic, after his link writes ’10’. We don’t see the question before, (then again, perhaps there wasn’t one), but I think we can all guess what page their on. When the trade offers to show him in person, Connor asks for his address.

And just like that, within a few minutes two men are meeting up to insert themselves in one another. And that’s the reality.

“Can’t you just use Grind’Em like every other gay guy?”

You shady bitch, Betty. Although she does have a point. But Kevin shuns her under-hand tea, due to the prolific nature of catfishers.

Moose, Kevin’s former-shag, sounds off: “Guys like us… in a town like Riverdale. We don’t have a lot of options. So, even if something bad could happen, we go for it. Because what if, for 10 minutes, or maybe even just for 2 minutes, we’re not alone?”

DEEP. And this really highlights how a lot of men within the gay community feel. Loneliness is so unbelievably common, that it’s no wonder we meet up with strangers for a brief reenactment of intimacy. And it even highlights why many of us are not as careful as we should – especially in the heigh of Grindr-crime – because we’re spurred by the fear of loneliness/desire for affection.

During the friends’ big confrontation in the woods, Betty screams at Kevin he should have “more respect” for himself. That kind of shaming completely erases the reality of Kevin’s unfair playing ground when it comes to sex and romance for a “guy like him,” to quote Moose, in a place like Riverdale. Yes, Kevin’s friends still accept him and his sexuality, but they want him to express it on their terms. 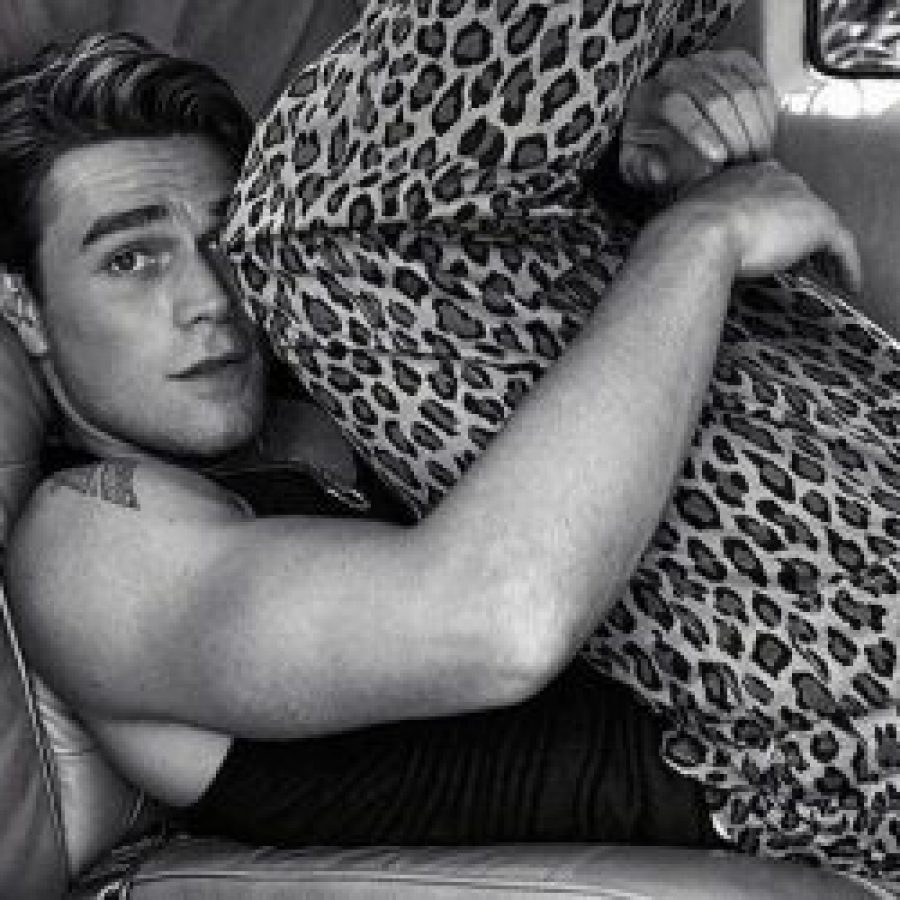 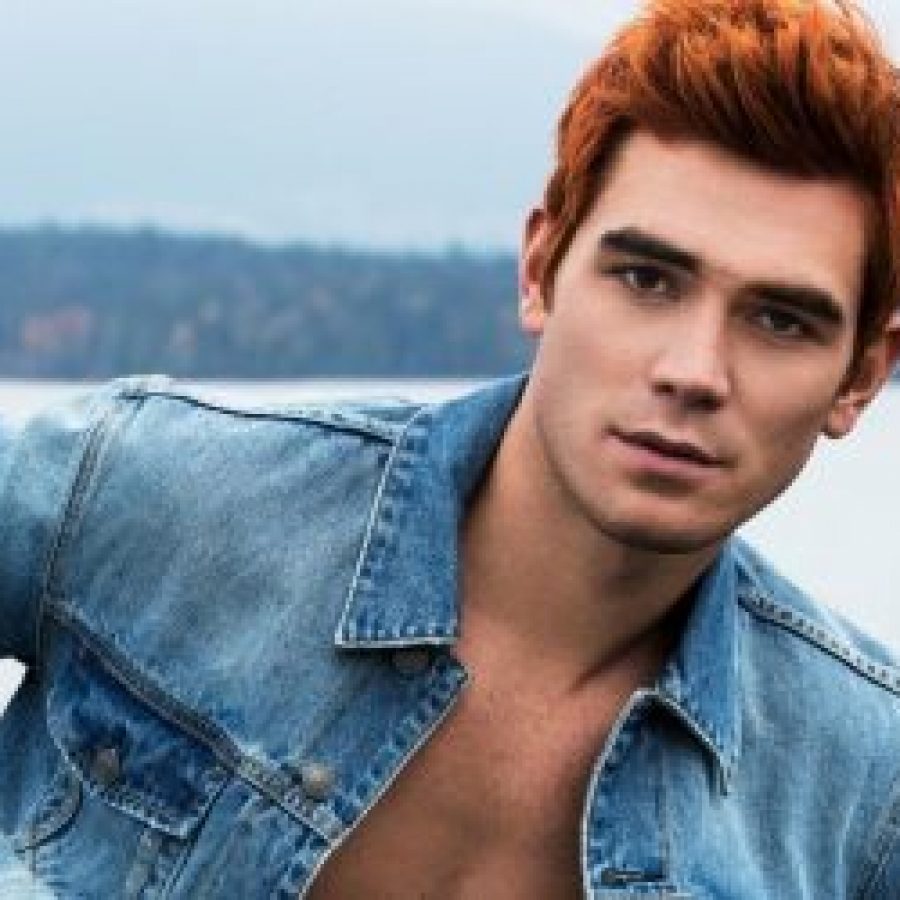 Who Would KJ Apa ‘Bang, Marry or Kill’ Out of Male ‘Riverdale’ Co-Stars?