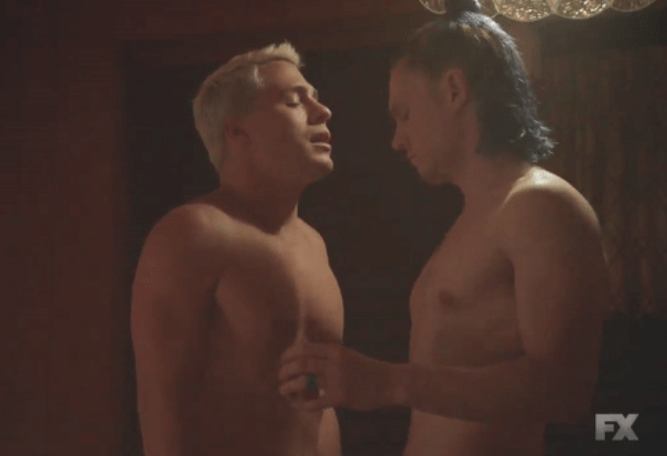 The seventh season of Ryan Murphy’s American Horror Story has probably been one of the least hyped seasons in years, but that hasn’t stopped him from grabbing audience’s attention with a steamy gay scene (natch). Well, polysexual sex scene.

In the sceneEvan Peters, who plays cult leader Kai, gives it to Detective Samuels (Haynes), while he bangs Kai’s sister. SAY WHAAA? Oh wait, actually that’s totally the norm for a Murphy show, a miles tamer than some of the transexual incest of Nip/Tuck.

Needless to say, Culthas finally began to pick up the pace after about six episodes of Sarah Paulson frantically crying over everything.

I mean Evan Peters is cute, but ain’t nobody getting up in my hole with that shake-n-go Kylie Jenner weave.

Billy Heimlich (?) is getting in on the action too: 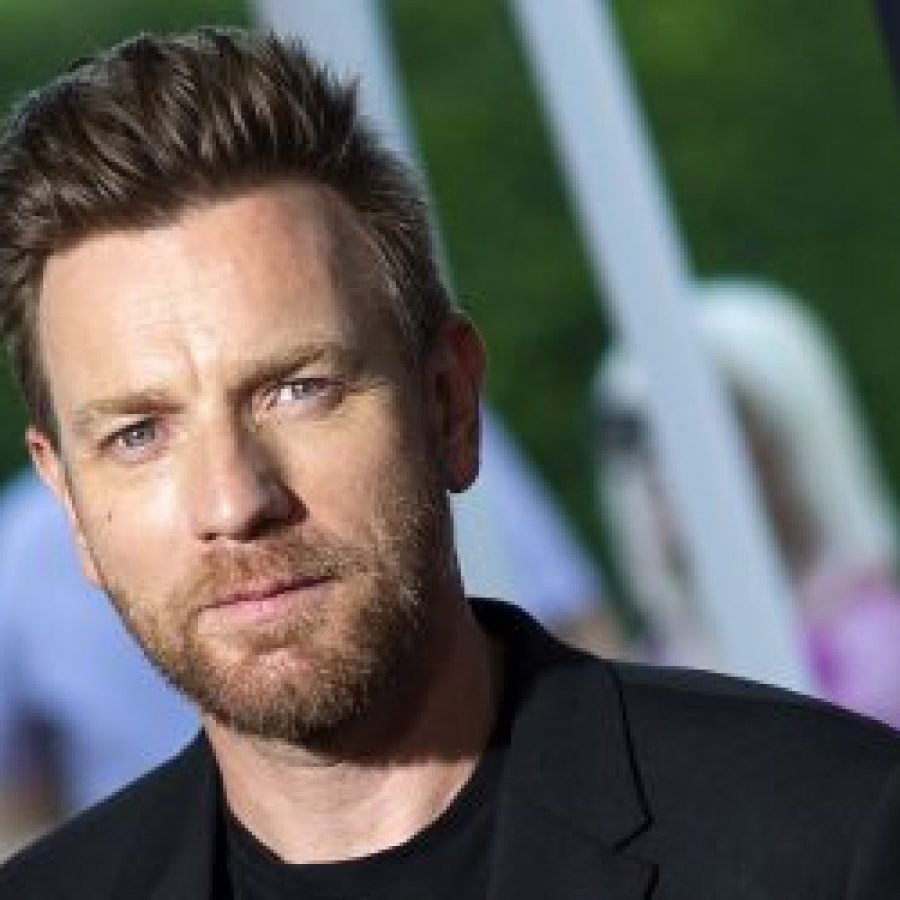