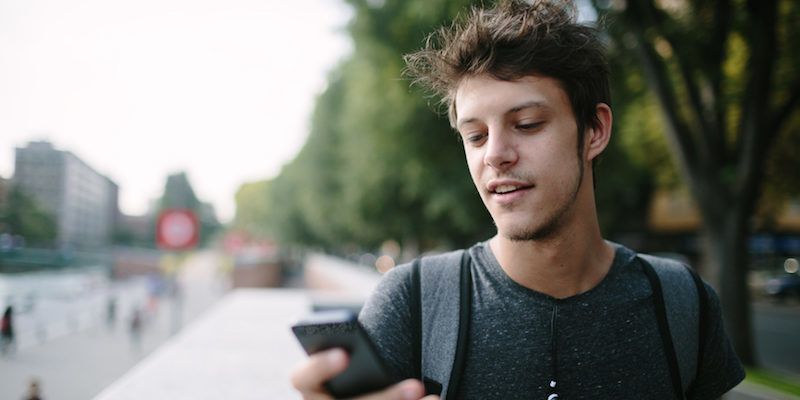 Get anxiety about sending your nudes to every Top, Dick and Harry? Well, gay app Jack’d have stepped in to secure your peace of mind, and keep the fun in sexting. This way you can send your hole pics without it ending up on the internet, or the recipients group chat.

Don’t get it twisted, sister – they’ll still be clucking over your cock at bottomless brunch, but at least it can’t be transported from one phone to another.

Although speaking to C&C, Director of Jack’d global marketing, Alon Rivel says sexting without fear “wasn’t something that crossed our minds”, and that “feeling safe enough to even speak to someone else was our primary concern.” Well, two birds, one stone, hey?

Snapchat users will realise that this is the next step from informing users when they’re images have been screenshotted.

Rivel goes on to say that the decision was partly due to the “today’s political climate”, creating a safe-space for those who are still in the closet or who live in areas where it isn’t safe to be gay. Sounding off on ‘Grindr-Crime’, (a number of news stories have recently reported on rapes and murders) he encourages users to “not to meet people until they are sure they are who they say they are” and informs that developments are “in the pipeline” to make meeting users even safer. 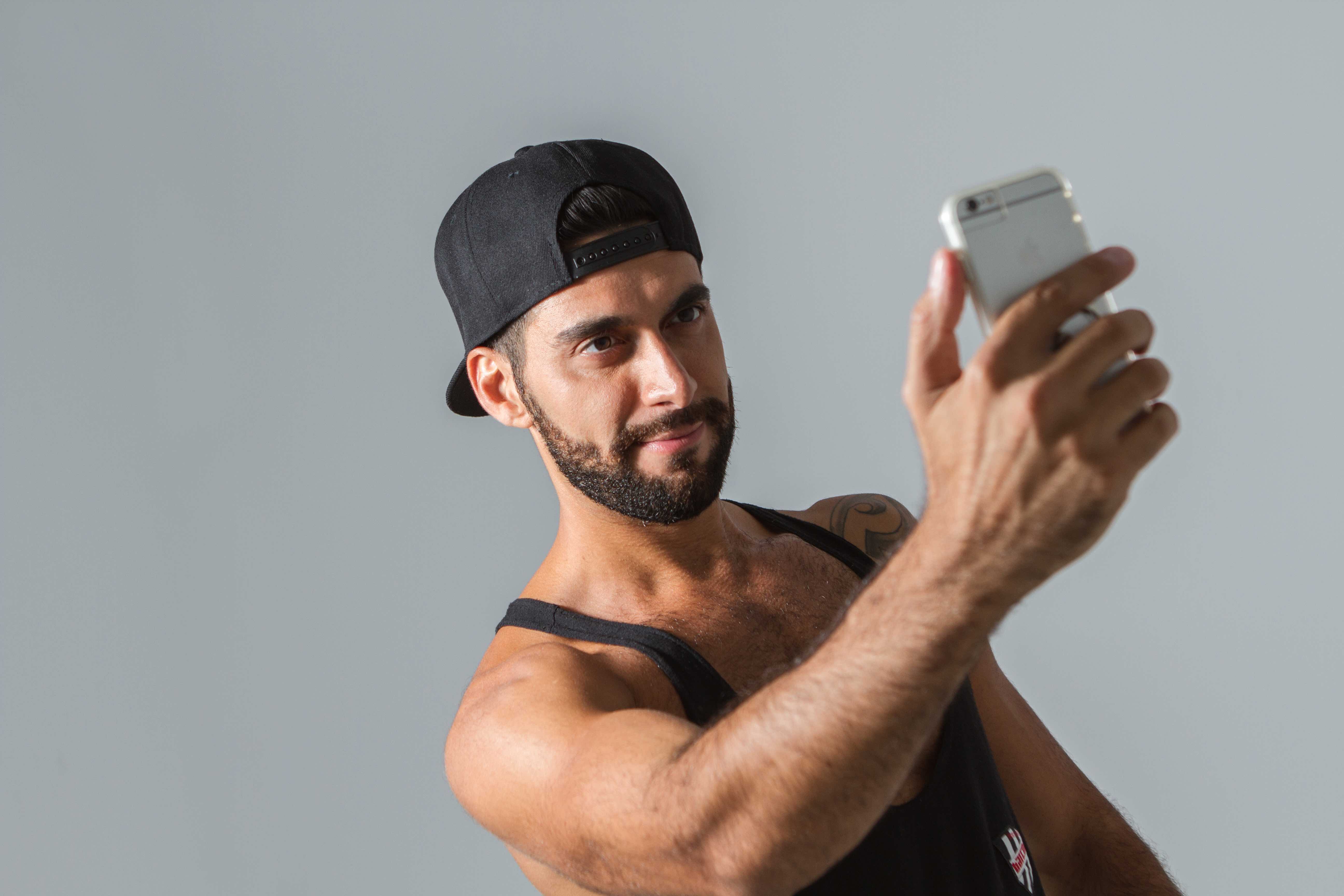 When asked about his thoughts on apps hindering the quest for love, Alon responds:

“Finding love has always been difficult.  We are not claiming to make finding love easier.  We are trying to make interacting easier, to start a conversation easier, and to meet someone easier.”

Although, what if that confidence online doesn’t translate to real life, and only further discourages face-to-face conversation?

“Every single person is different and has a different approach and personality.  Some guys will sit at a bar on Jack’d and message the person across the room as a way to break the ice.  It is not easy for everyone to have the confidence to go up and make the first move.  Jack’d can help that first move occur.”

He goes on: “Technology has changed the world […] it’s about connecting and having more options.”

But is there such a thing as too many options? We asked Alon about his stance on apps encouraging disposable interactions when there’s plenty more fish on the Jack’d screen…

“Every single person is different. Some people they want disposable relationships, some people want to meet one guy and stick to him, some guys just want sex.  The purpose of Jack’d is to give users those options, what and how they choose to do with those is their own personal perogative”. 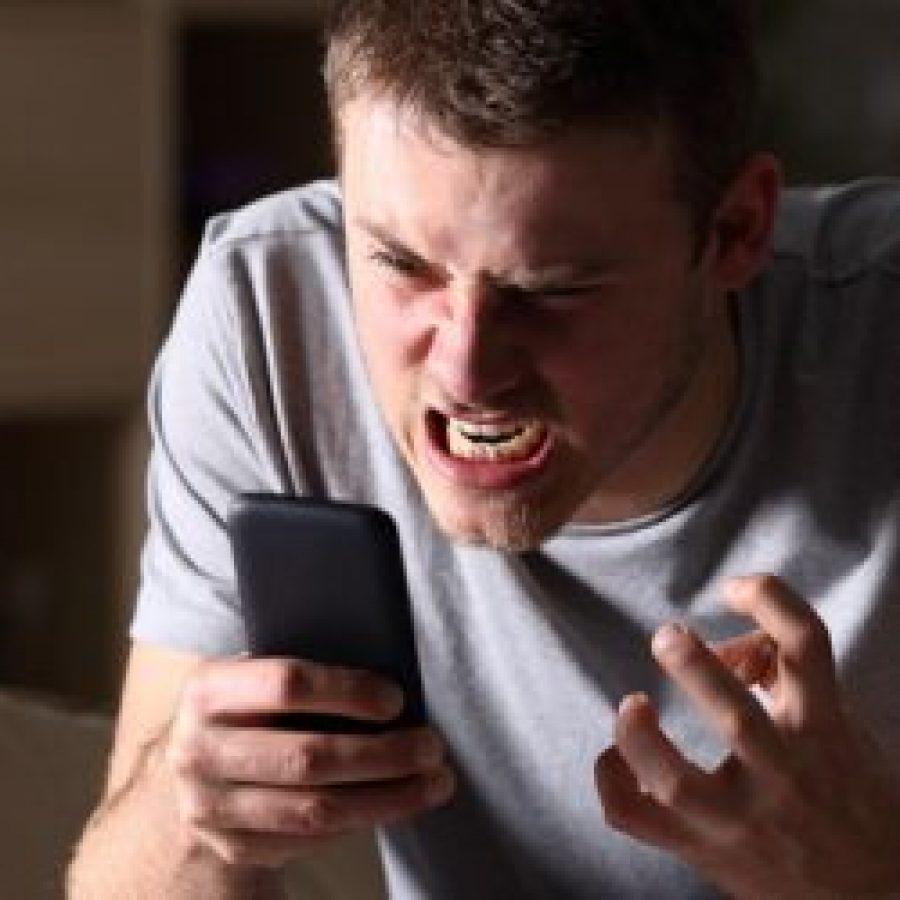