Are Gay Men Guilty of ‘Body Elitism’ and ‘Ab Privilege’? 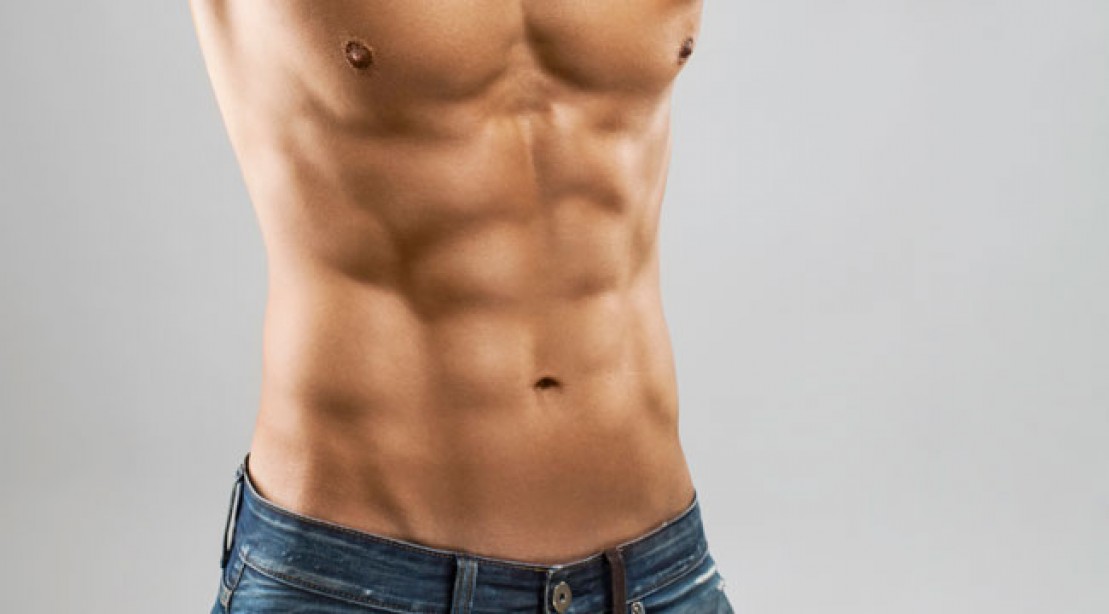 People with naturally athletic bodies were born with an upper hand in life; and while the topic of body image/dysmorphia in gay culture is often hot, it’s now being suggested that these people benefit from ‘ab privilege’, and therefore don’t suffer from the same prejudice and ‘body elitism’ from an imagine-obsessed gay society.

There was an article on the Gay Star News recently, regarding a young boy, Elias, that had recovered from anorexia, survived the bullying and transformed his body into that of, what some would call, a muscle Mary. Elias aims to use his transformation photos and story to inspire other boys going through a similar situation.

But had he proved the bullies wrong? Or simply let them win? While some people would praise Elias for overcoming any eating disorder, others were quick to condemn him for perpetuating the perceived myth of what’s sexy.

In his interview, Elias says: “The harsh reality is, some of us will never grow up conventionally attractive, healthy or fit. I was never appreciated or valued, and neither will you be by some people. But that’s OK.”

OK, because you can turn it around to look just like those that made you insecure to start with? One user thinks so, “Does he not know that those kinds of images are the reason why people have eating disorders?” he writes. 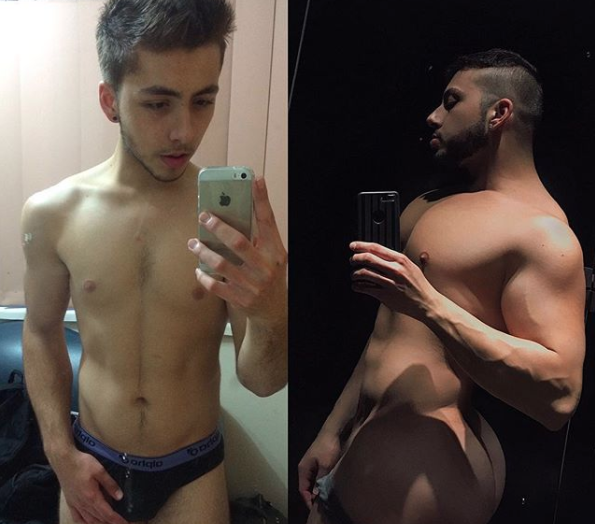 It’s no doubt that he’s probably physically healthier than he was before, and that’s certainly something that should be celebrated, but what about mentally?

Elias goes on, “If you currently workout and you still feel there is a glass ceiling to break, which separates you from those you consider ‘attractive’, I hope I can make it seem palpable and not so far away.”

A comment that makes it seem like he encourages people to conform to the physical ideals of others. Should he instead be encouraging others to love who they are, despite of the bullying?

Keke Palmer recently called out Kylie Jenner for changing her body to the extent that she has, “she went and did apparently everything the world deems as beautiful”, Palmer observes. “And the even crazier part is that everyone loves her for it.”

Keke continues, “…not only will you be praised for it but you will make money for it. You can be profitable for not being who you truly are.” Something that is potentialy proved in the 50,ooo followers Elias has amassed flaunting his new physique.

“There’s nothing more important in life than being true to ourselves and being 100 percent loving to ourselves.” Palmer concludes.

And while multiple cosmetic procedures is in a different league to weight gain/loss, the principle remains: If you can’t beat the bullies, change who you are, and join them. That’s not to say that Kylie, nor Elias practice the kind of bullying that they’ve both experienced – but is changing what they look like to conform enough? Enough to tell other youngsters that physical attractiveness is the key to happiness?

Should we just support their decision to alter their looks if they so wish, and congratulate them on being “happy”? Or berate them for not influencing others to love themselves for who they are?

“Body positivity for everyone but buff people, right?” counter-argues another commenter.

I’ve spoken to countless gay men who have said that they feel out of place and insecure when surrounded by gym bunnies, and not to mention the pressure to conform to a superficial standard of beauty that is held as up – not only as an unrealistic ideal of perfection – but of what the masses find attractive.

Many gay (and heterosexual) people grow up with the feeling of not fitting in, so it’s no wonder why so many of us spend lengthy amount of our lives searching to. We also long to feel wanted, and attractive like we didn’t as teens.

When the dad-bods and love handles of ‘normal’ men come under the microscope, it’s an uproar of body-shaming, so is it double-standards to put the athletic, muscled and ripped on blast for practicing ‘body elitism’ and segregating the everyday gay?

Or can the thin and fit not be body-shamed because of their ‘ab privilege’? Shouldn’t all bodies be celebrated? And is working hard to improve your physique and health really something to be shut down?

As somebody that’s recovered from an eating disorder, I believe that road to recovery deserves recognition and, indeed, praise. But could Elias have promoted his transformation in a healthier way than via the naked selfies that do impact the body images of impressionable teens?