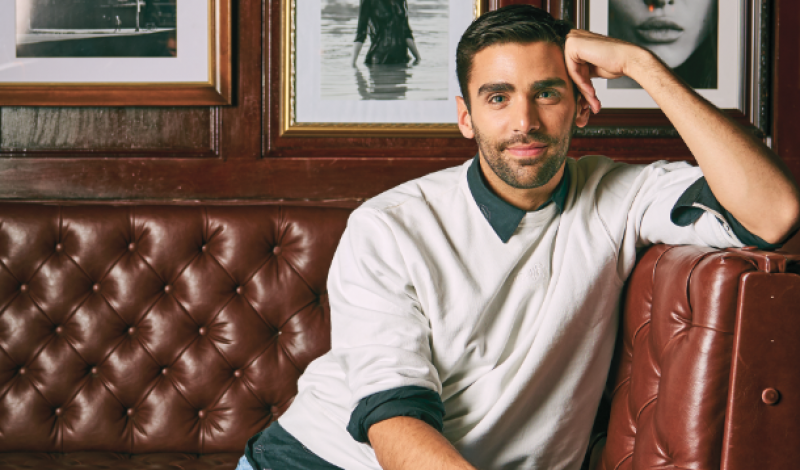 The guide was directed at “teens, beginners and all inquisitive folk” and had a strong emphasis on safety, pain management and consenting. Although, one mother in particular, was enraged by the fact that it would appear in a publication directed at teens.

“The activist mommy”, as she’s named herself online, actually tore up a copy of the magazine, set it on fire, and demand that we go into the stores and ask management to remove copies from their shelves… Despite the article only appearing online. Something that Twitter user Amy, hilariously points out:

Wait — it's not even in the print copy? So she's burning a magazine that doesn't even contain the article she finds objectionable?

Amongst the controversy though, editor Phillip Picardi defended the right for it to be published, and it’s going viral for all the right reasons: 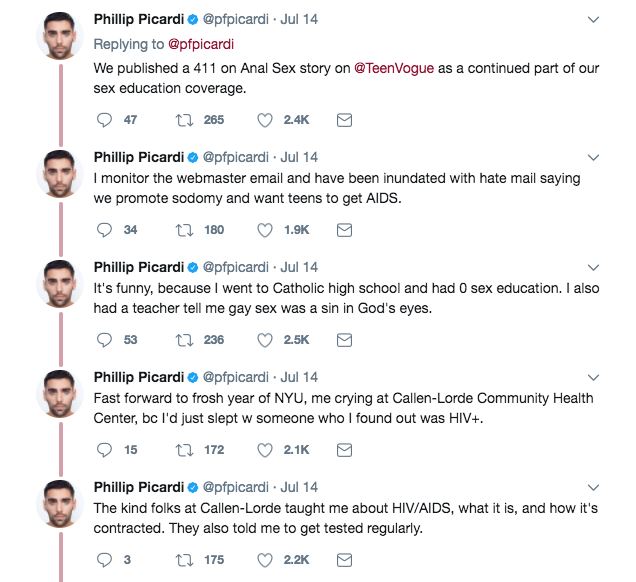 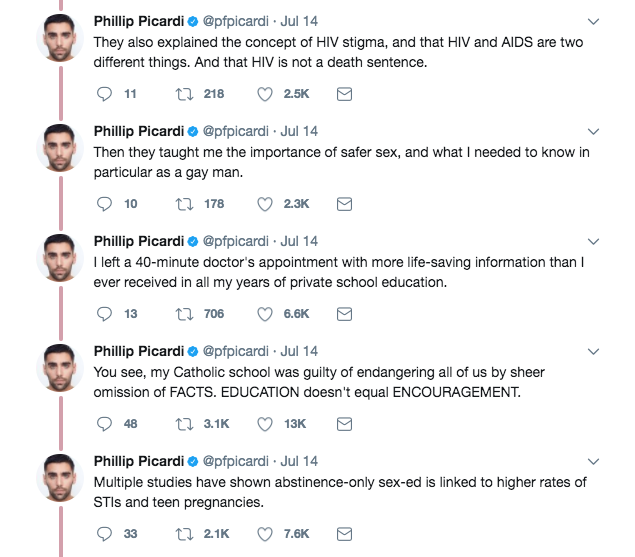 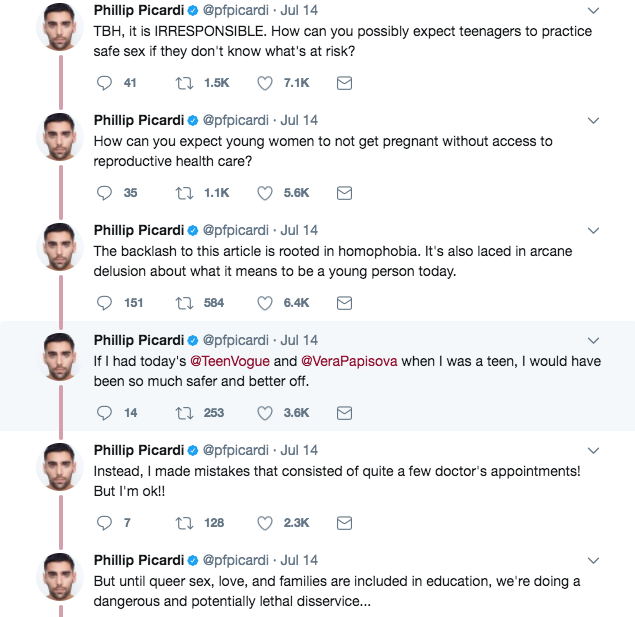 In conclusion, here's my only reply I'll be giving to any of the messages. ? pic.twitter.com/KiFjVqLlH3 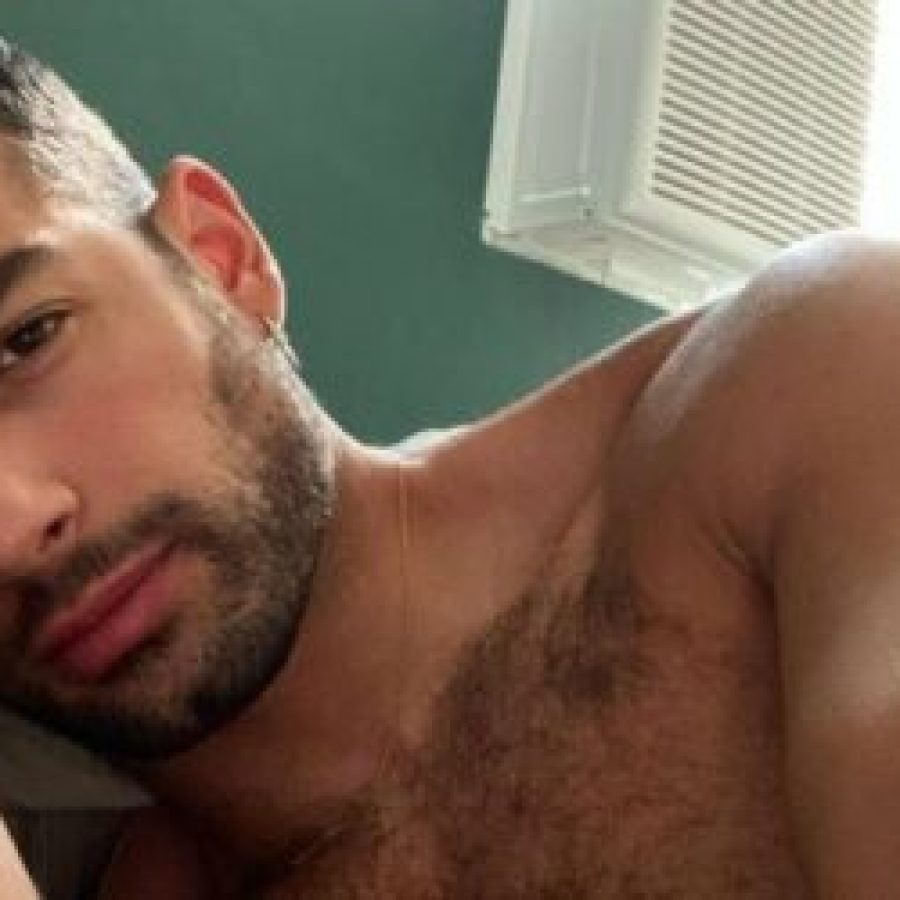 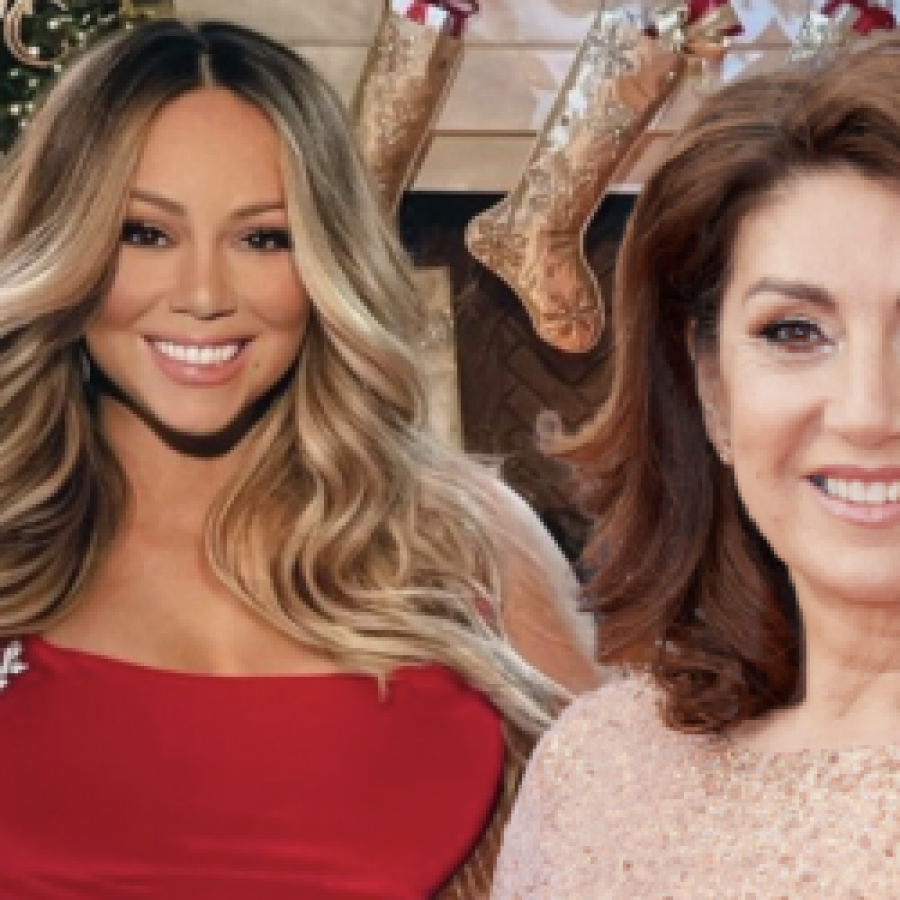 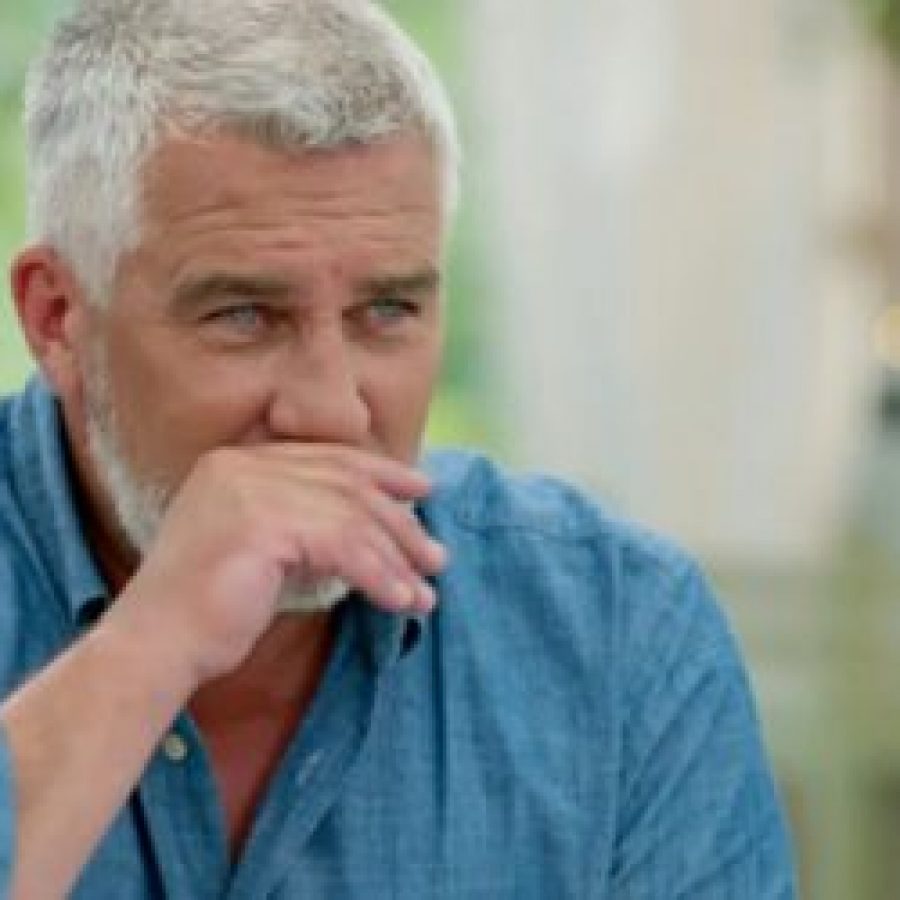