GOSSIP: Colton Haynes Lost his Virginity to Boy and Girl at 13, Urged to Stay in Hollywood Closet 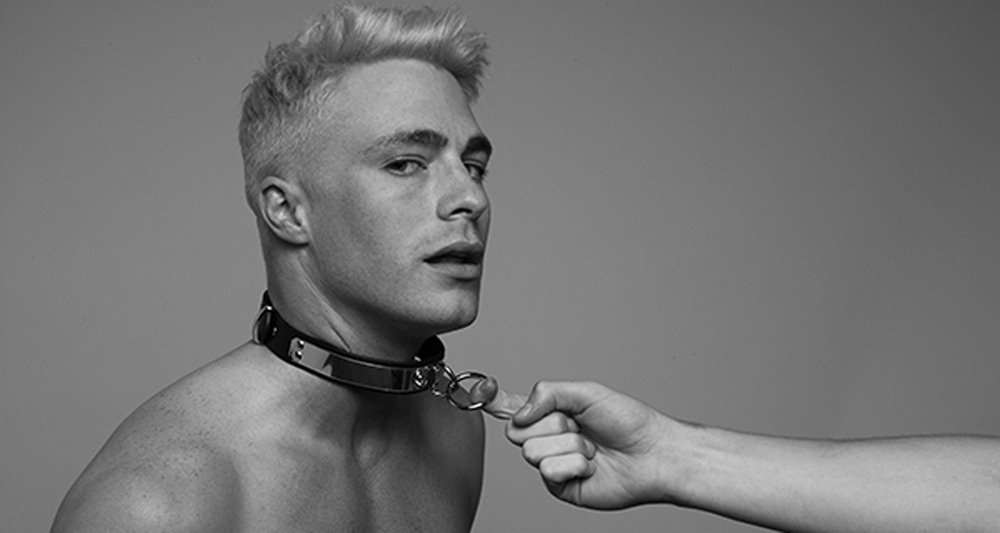 Colton Haynes shared some intimate details of his life as a gay man on Monday to Andy Cohen on his live radio show.

So, not sure what he means by “everyone participated” if they were on different days, but still, talk about an early bloomer. At least he can reflect positively on those experiences, losing both our virginities was a trainwreck.

Although Colton came out to himself as gay at 14, he continued to sleep with both sexes throughout high school and college. Take one for the team, dear.

As he went on to move into acting, Haynes shares what it was like being gay in Hollywood:

“I was literally told from the day that I moved to Los Angeles that I could not be gay because I wouldn’t work,” he said. “My management team told me I couldn’t be this way and they tried to set me up with girls… It was horrible.”

After a number of panic attacks, Haynes came out publicly in 2016, and year later he’s engaged. Well, finding a husband is such a mince in the park, after all. *Shakes fist at sky*

You can see some of his sexiest moments, here.