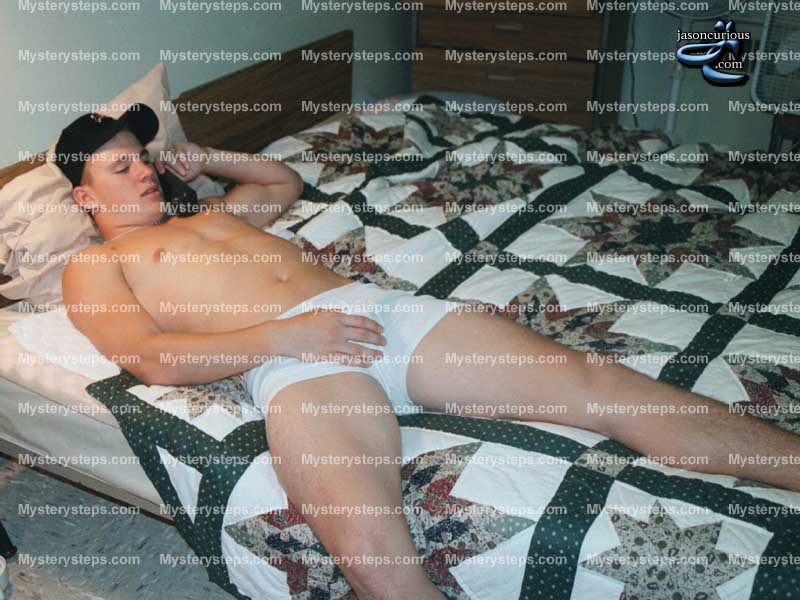 Channing Tatum – one of the only men on the list of celeb dick pics that we’re yet to salivate over. But until that day comes we’re just appreciate these bedroom snaps claiming to be the actor. According to Blame It On The Rain Bro blog, the pics are “definitely” him, and can’t be found online in good quality. The pics show Tatum with his hands down his pants, and we’re not surprised, it’s exactly where ours would be. 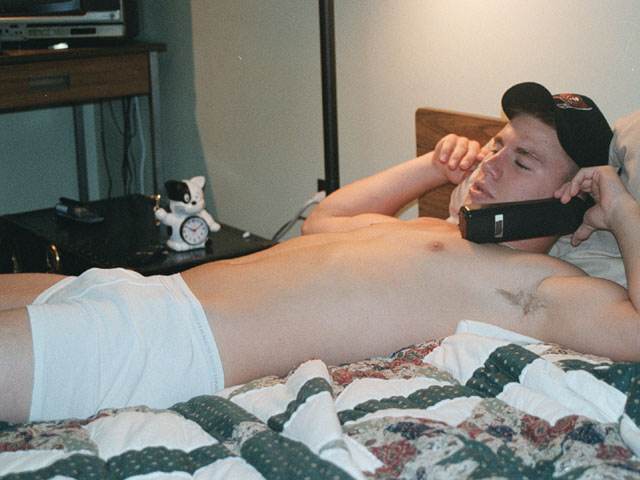 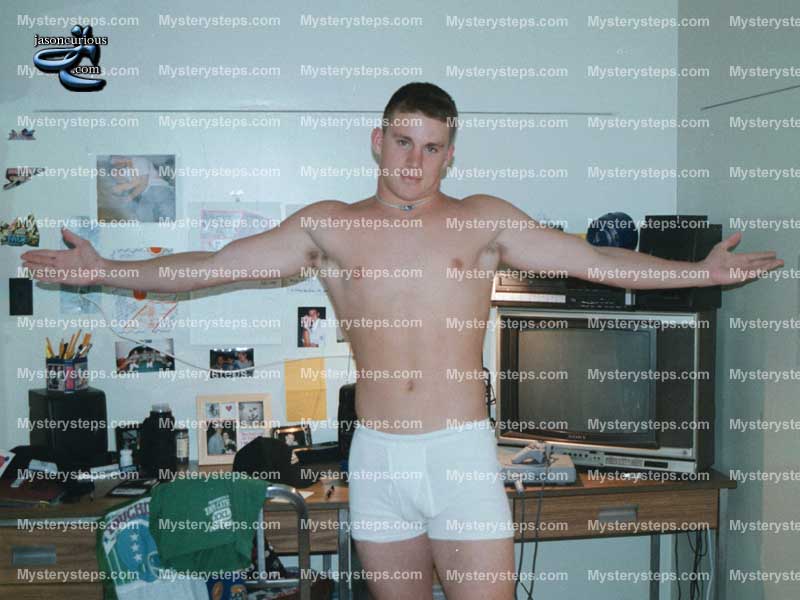 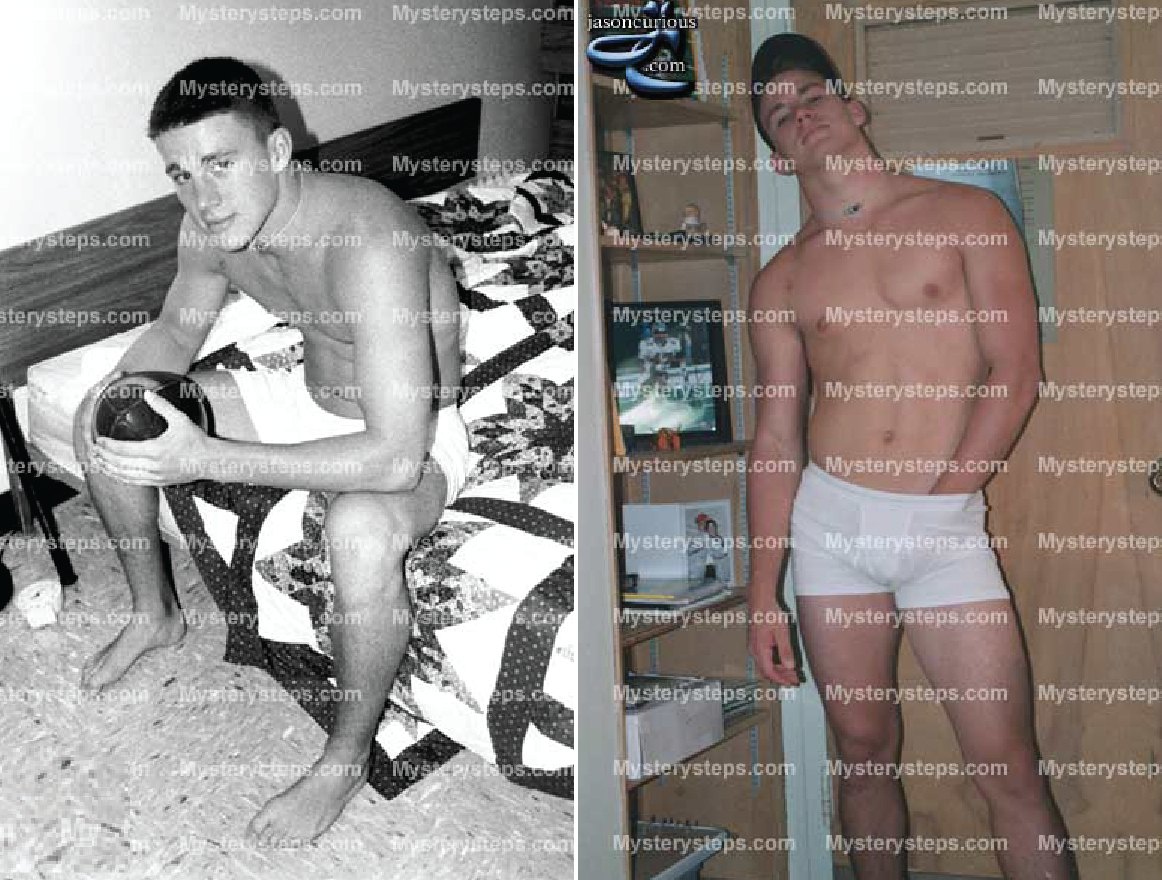 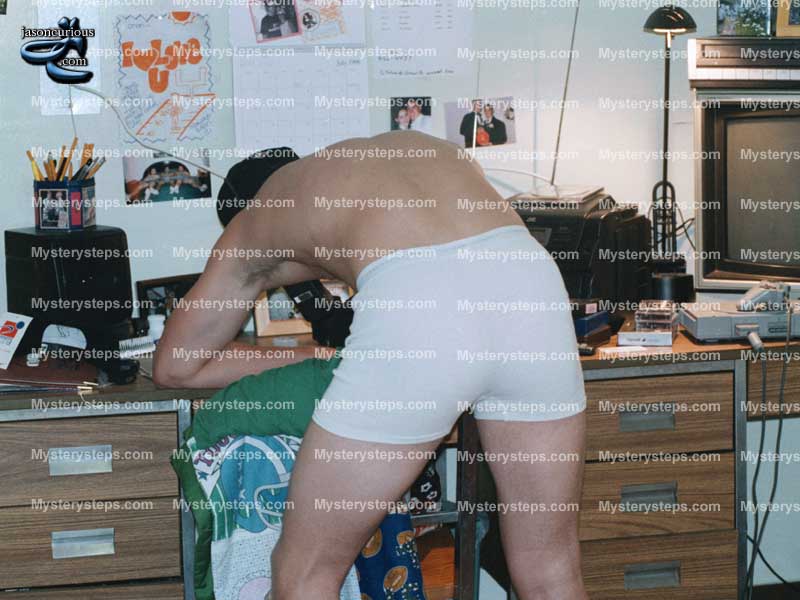