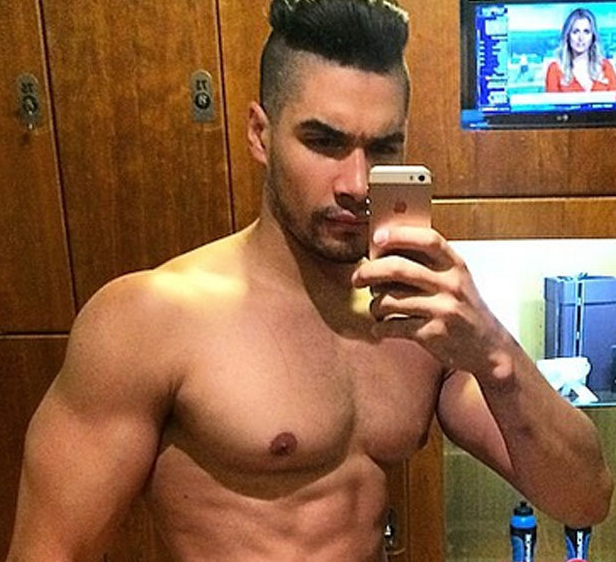 Who wants to straddle him like a pommel horse?

**These Images were taken down due the request of Louis’ PR** 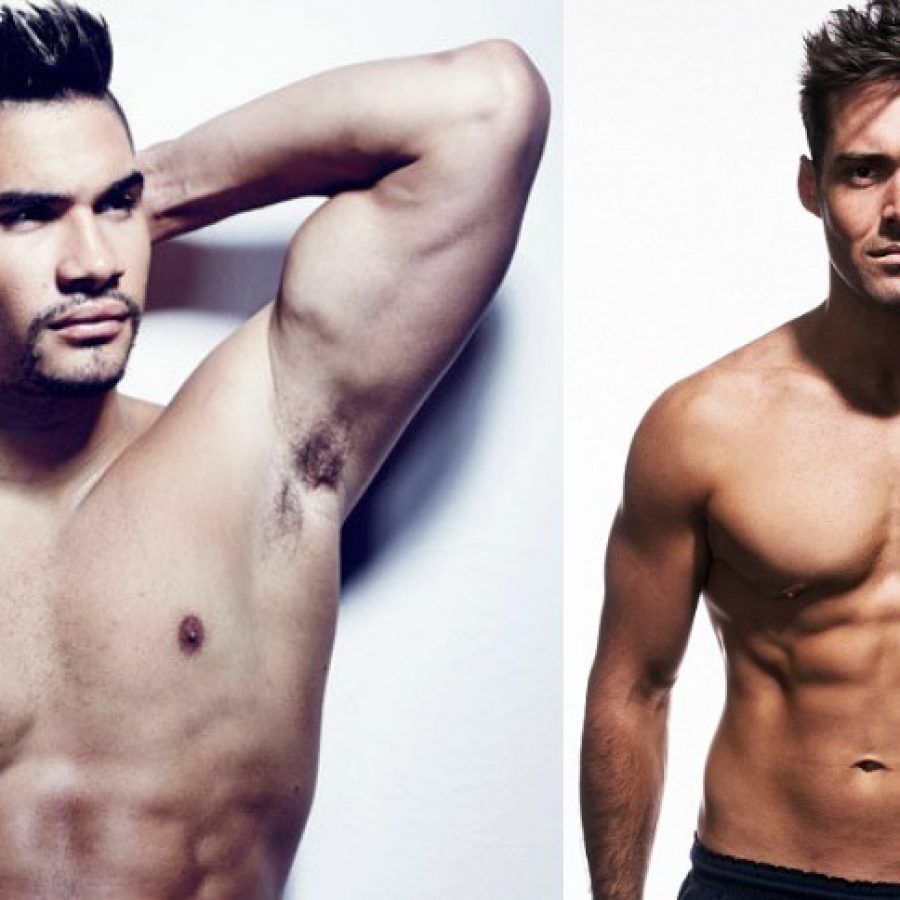