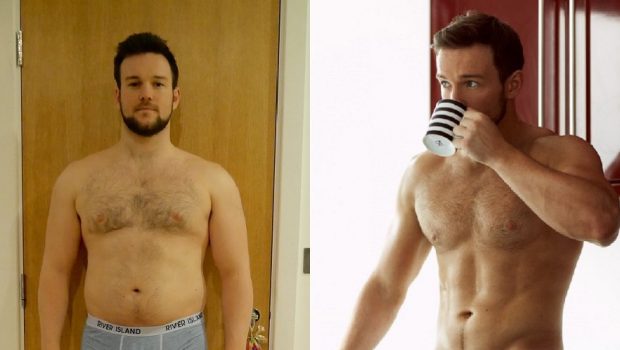 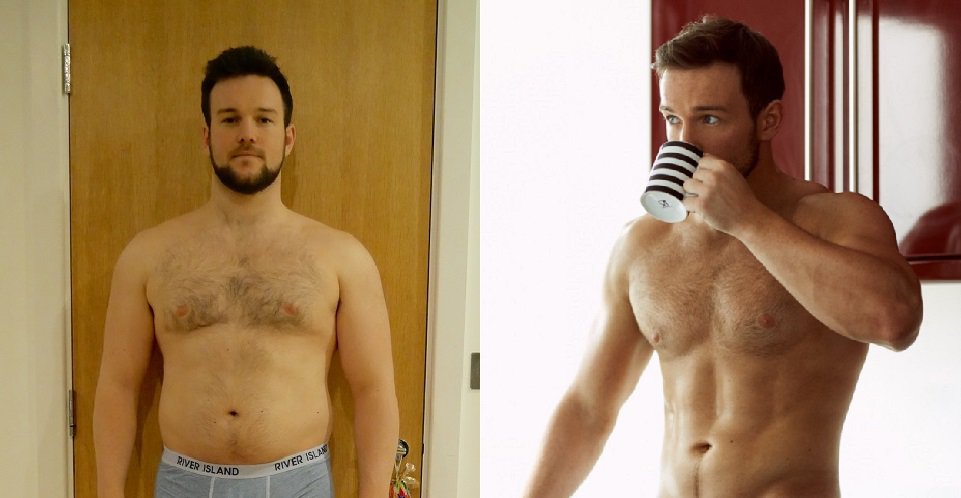 Richard Hadfeild, once a member of musical theatre group and winners of Britain’s Got No Talent a few years back, had shed the pounds (along with the other group members) and emerged as a hunk in search of a solo career. Hadfield says that being known as “the fat one” in the group, “hit [him] really hard”. So, in-turn he hit the gym hard. And it’s certainly paid off. We’d imagine that singers of a musical theatre group would struggle to get laid as it is, but we can’t imagine that’d be an issue now. That’s some transformation… Now lose the boxers.

PHWAOR. So Richard, can we call you Dick? 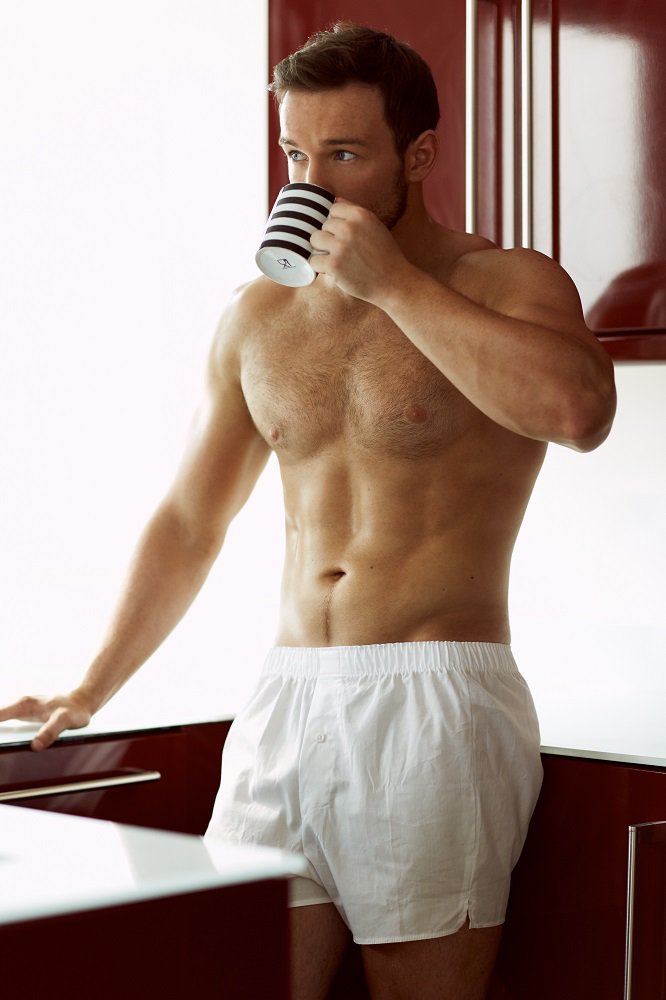 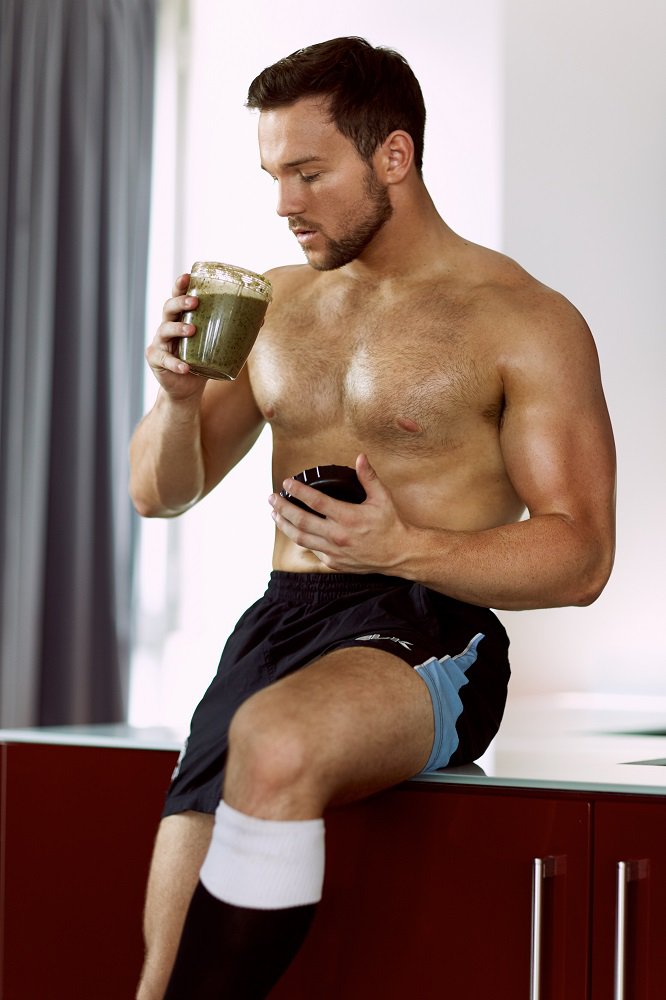