NEWS: Are Scientists Finally on the Brink of Discovering a Cure for HIV? 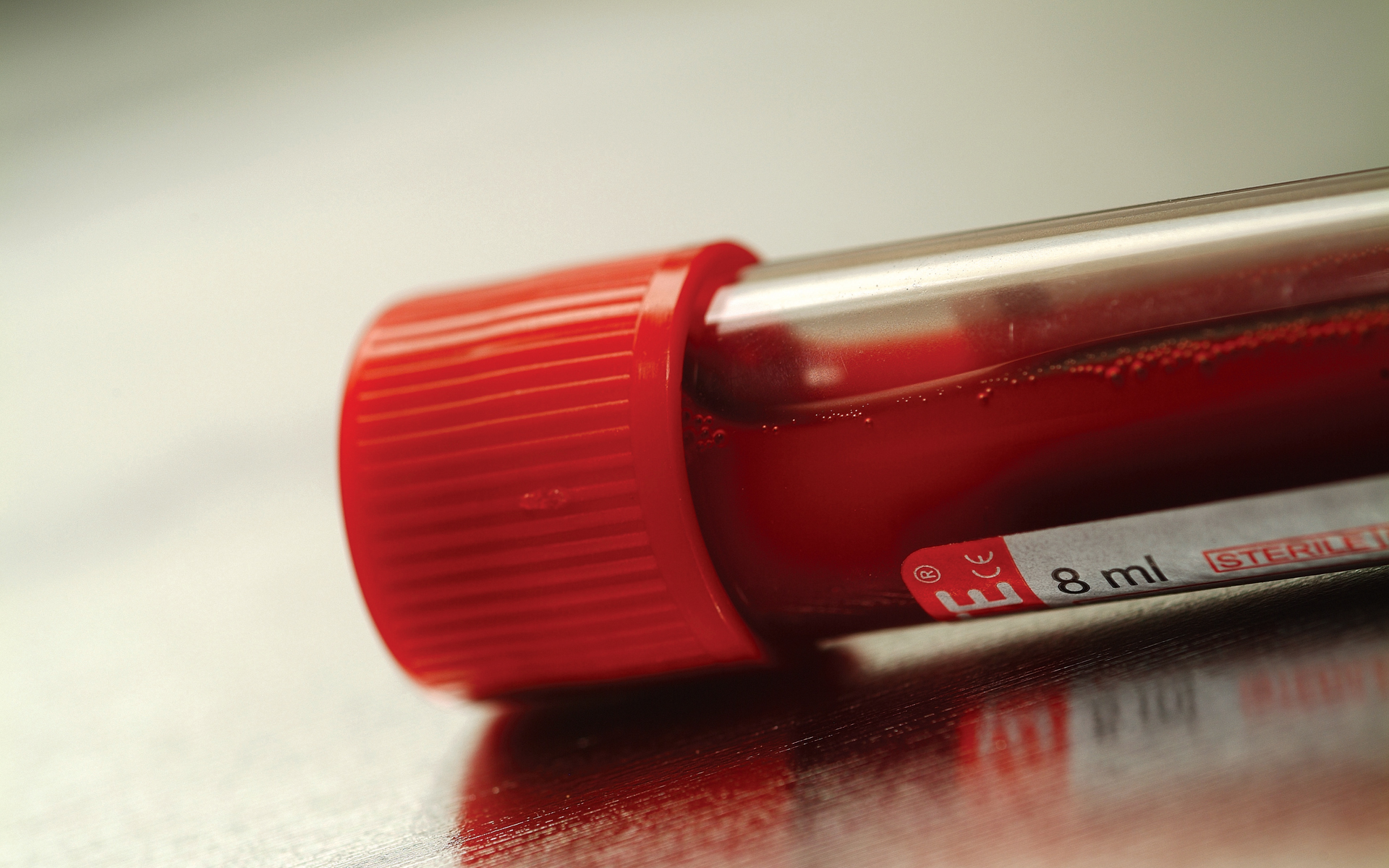 The development in curing HIV has lept forward in recent years, but the most recent breakthrough could potentially be its most important. Scientists and doctors from five different universities within the UK teamed up to design a cure – and out of 50 people, one man is showing symptoms of permanent recovery.

Before the team behind the potentially life-changing medication can announce it’s success officially, they have decided to wait a few months in case the infection comes back. Current anti-retroviral medication can clear the body of the virus altogether, before coming back at an undetectable level. The difference between this attempt and those before is that this one targets the dormant cells carrying the disease, as well those that are active.

The patient, who could potentially be the first successful case of HIV being cured (ever), spoke to the Times: “It would be great if a cure has happened. My last blood test was a couple of weeks ago and there is no detectable virus.”

“However, that could be the anti-retroviral therapies, so we have to wait to be sure. I took part in the trial to help others as well as myself. It would be a massive achievement if, after all these years, something is found to cure people of this disease. The fact that I was a part of that would be incredible.”

The Managing Director of the National Institute for Health Research Office for Clinical Research Infra­structure – Mark Samuels said, “This is one of the first serious attempts at a full cure for HIV. We are exploring the real possibility of curing HIV. This is a huge challenge and it’s still early days but the progress has been remarkable”.

But despite the early signs of a possible cure, Professor Sarah Fidler adds: “we must stress we are still a long way from any actual therapy.”