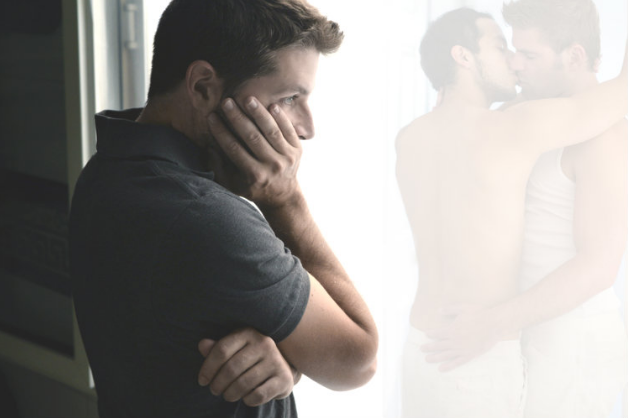 Thought of the Day: Why You Need to say Bye-Bye to ‘Boomerang Boys’

It’ll be a random afternoon when he tries to slide into your DMs. And it usually will be your DMs – not a text or a phone call – because he knows that he’s not really supposed to be there, so he treads carefully on the slightly thicker, and more casual ice of private social media. Your heart might skip a beat, you’ll probably lose your trail of thought, and perhaps even stop mid-sentence, but at the very least think: damn, that’s a blast from the past.

Welcome back! So much as changed! Well, apart from him, that is. So don’t ever be fooled into thinking he’s there to “catch up” or “say hi”. It’s no coincidence that the message comes just an hour after you’ve uploaded a bomb-ass selfie. Please. This is the Boomerang Boy’s green light to proceed with his ulterior motive; rekindling what you had, or to get a slice of what you’re serving. So, what exactly is a Boomerang Boy? A Boomerang Boy is someone you have history with; whether that be sex, a relationship, or even just flirting – but it didn’t progress because of a lack of interest on his behalf, not mutual differences. The only difference between an actual boomerang and a Boomerang Boy, is that they threw you away, not the other way around.

And I’m not referring to somebody who wouldn’t give you the time of day because you used to get fucked up four days a week. But rather a guy that initiated something more than friendship before dropping you like a fart in an elevator. Usually it’s because there’s a greener grass they chose the graze on (or at least so they perceived); getting back with their ex, or because you exuded some kind of shallow ‘flaw’ at the time, like lack of masculinity or a six pack. But regardless of why they never pursued things with you, it all boils down to the same bottom line: you weren’t good enough for them.

So when they come flying back and land at your feet, you should be highly suspicious of why. You may be feeling like the waiter accidentally brought your dessert over twice, but it’s actually more like the under-cooked shrimp about to repeat itself.

The one thing you need to keep in mind about the Boomerang Boy, is that he’s selfish. He is out for himself. And while not to the same extent, you should be too. Hence, why he chose not to be with you first time around; he thought he was better than you, or that some other lad was better than you. The irony here, is that you were the best thing he could’ve had. Now, perhaps after seeing how you’ve changed/grown, or even just realising that you’re a ruby amongst a pile of rocks – it’s no surprise he wants in on the action.

Well honey, as Marilyn Monroe once said: “If you can’t handle me at my peroxide lesbian, then you certainly don’t deserve me at my transformed peak” 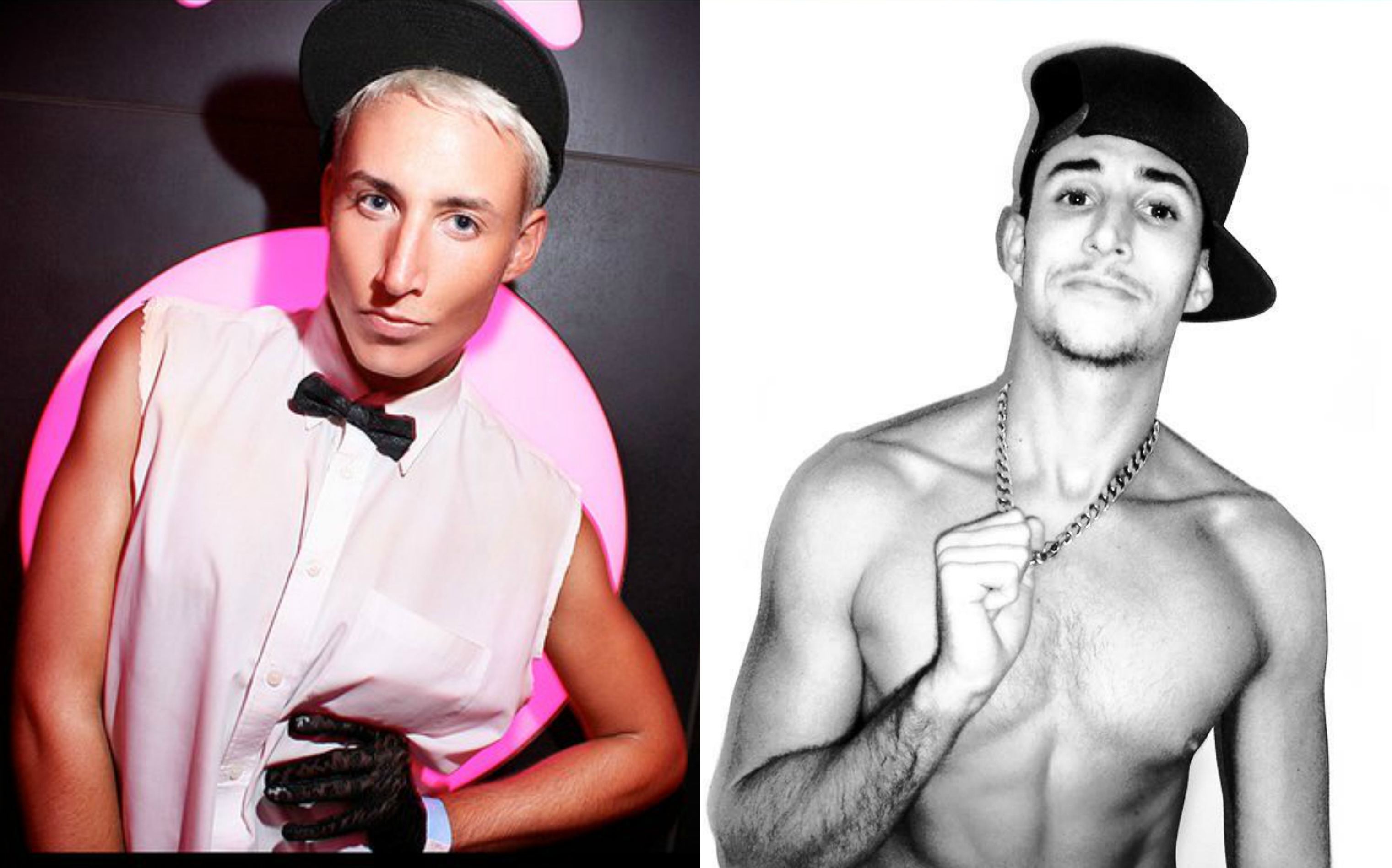 Shoulda got you a man that can do both (while you had the chance).

By letting him back into your life, you subconsciously let him know that it’s OK that he didn’t value you – and the last kind of man you want to settle with is one who doesn’t see how great you are; skinny, fat, fem or poor. The plus-side here is that, had his realisation came shortly after, you’d probably had crawled back to him like a dog that needed water. But with there being an extended time since then (often years), you were hopefully able to experience the beauty of hindsight, aka, what the fuck was I thinking? Having had time to reflect and realise that while you’re a catch, he was just another clownfish.

The only exception to Boomerang Boys, are the ones you’re still not over yet. You can’t help who you fall in love with (but you can certainly swerve a lot of arseholes if you’re smart). If he’s somebody that made an impact on you – and didn’t cast you away like you were a fly in his soup – you may not know if it’s worth a second chance until you try. But if that’s the case, he better be laying down palm trees when you walk into the room: Jesus goes to Nazareth: the Reboot. Yas, mama.