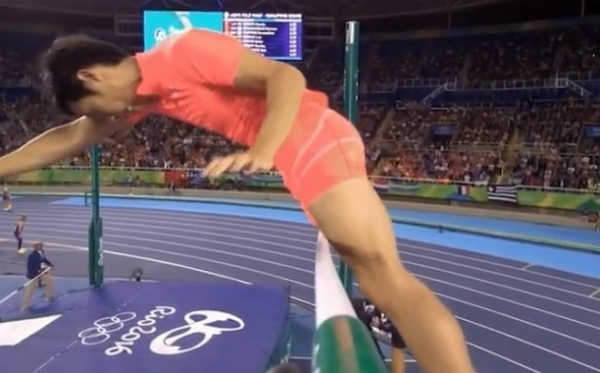 Every second counts in the Olympics… And every inch too apparently.

Hiroki Ogita was feeling the heat when he went to clear the 5.3m pole – and he almost did it, which would have seen the Olympian advance through – until his pecker decided to peck away at his chances of snatching a medal. Swear, sometimes your little guy just doesn’t have your back like you thought he would.

Talk about tough luck! And we thought getting a boredom boner in history was bad!

HMMM… Blame it on Rio? 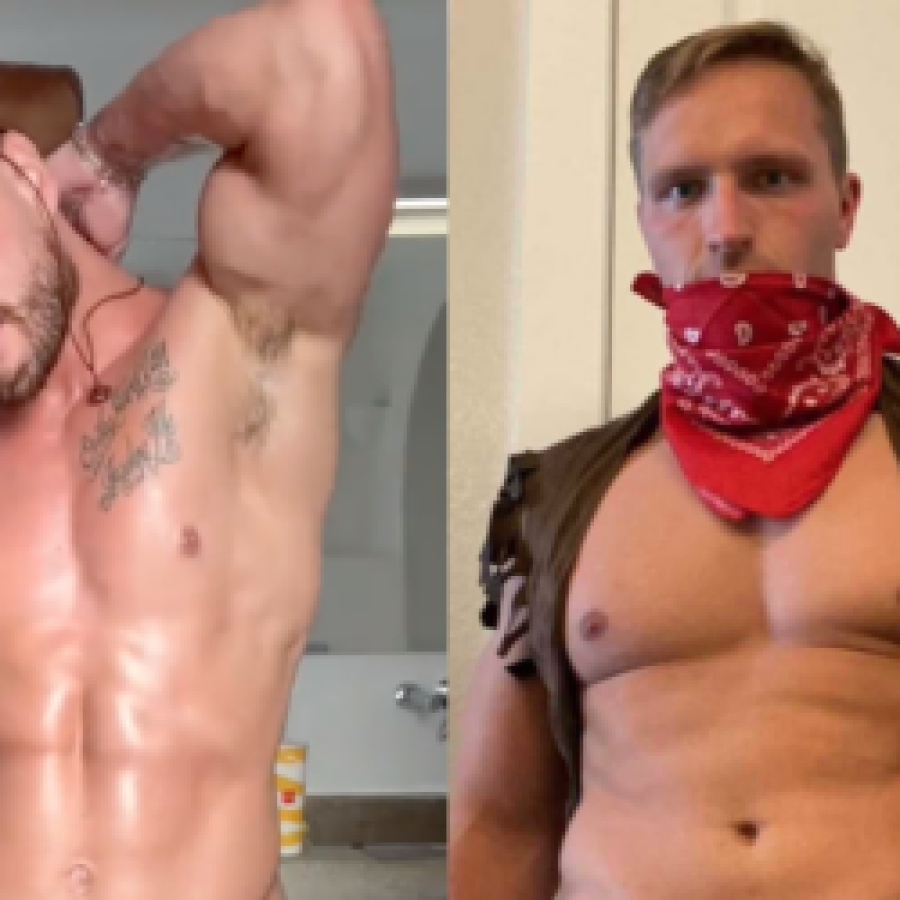 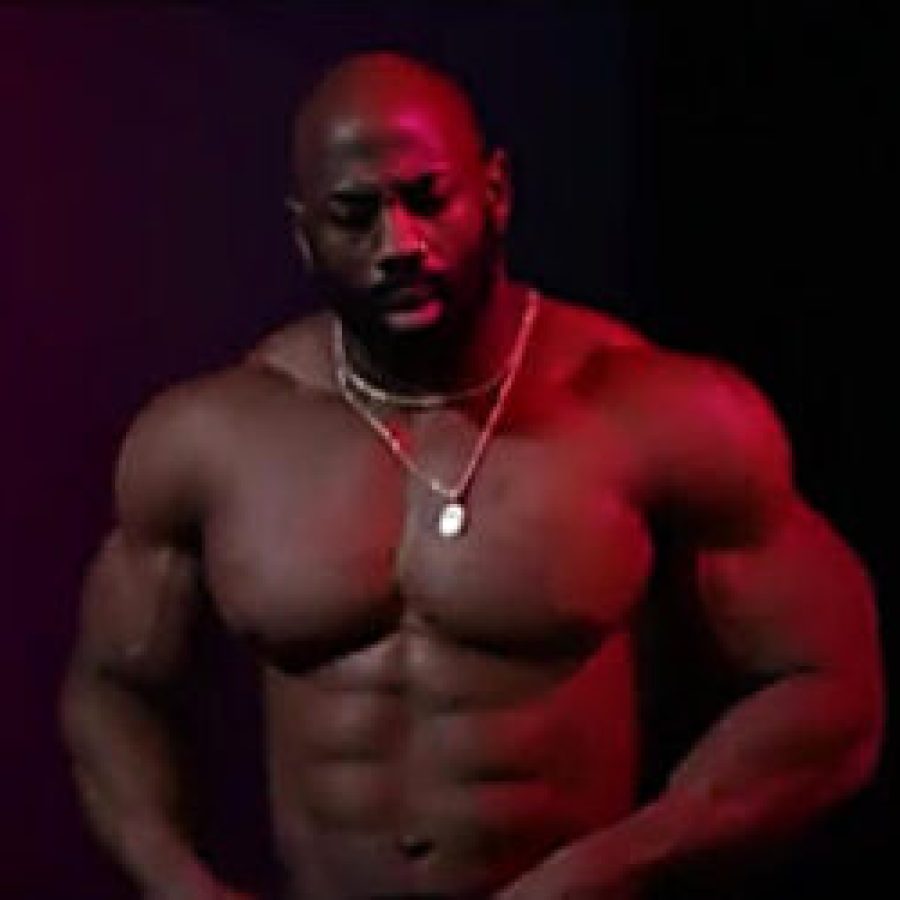