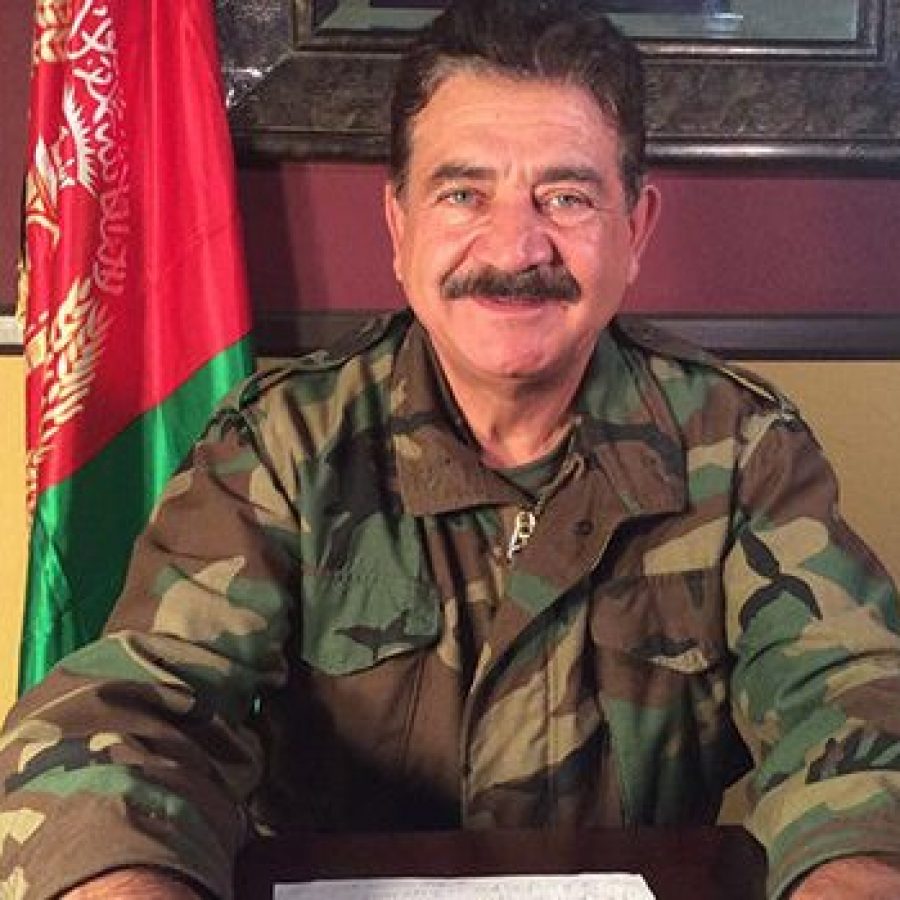 I Don’t Excuse the Orlando Gunman, but I do Blame his Father too 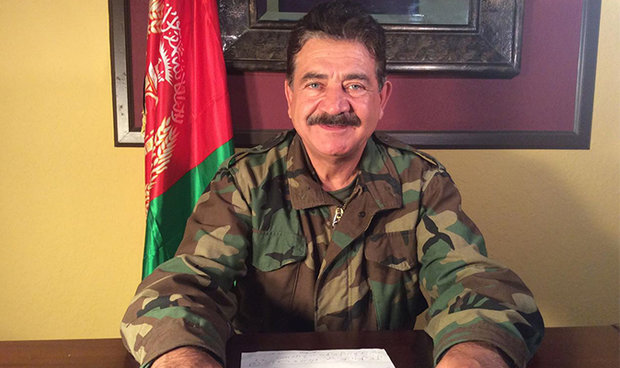 “I don’t like him”. My sister spits about Omar’s father when he comes into our discussion. She’s a good judge of character too, always has been. “Why is he even speaking up?”

She was right. Why are we listening to the words of the father of a mass murderer? We know that it wasn’t Seddique who physically walked into Pulse nightclub in Florida, and unleashed fire on hundreds of innocent people – but just because he wasn’t carrying the gun, doesn’t mean he didn’t pull the trigger.

First he speaks out and says, Omar was disgusted at the sight of two men kissing. So disgusted in fact that he frequented the gay club over a dozen times. He talks vacantly to the camera, with less emotion that Amanda Holden’s face, even though his son has just died. There is no sadness, no regret or remorse for his son’s actions, no guilt that he had failed as a father. Because the truth of the matter is, that Seddique would probably rather his son were dead than be a gay man.

He then says, “it is up to God to decide what happens to homosexuals, not humans” – as if there’s a decision to be made. This comment may, off-the-cuff, sound as though Seddique does not support his son’s decision to brutally take the lives of 49 others. And while he may not agree with mass murder – he certainly doesn’t agree with homosexuality either.

Furthermore to visiting the club previously, it has also emerged that Omar used gay hook-up apps – and yet his father continues to protest his son’s evident sexuality. Why would a gay man attack a group of his own kind? It’s a very good question – and not one that is answered simply. Although this tragic event took place over a matter of hours, the build up to this massacre had been brewing for years – 29 of them to be exact.

Ever since birth, I’d wager that Omar was constantly given the impression – more so, told – that homosexuality was wrong. Perhaps it goes against their religious beliefs. Perhaps Seddique knew his son was gay and had threatened him. Perhaps Seddique had made Omar feels so ashamed of who he was, that it manifested into unbearable internalized homophobia, and that the sight of two men kissing did make him sick. Or perhaps that bit was a tall tale and the only person repulsed by two men kissing, was Seddique. Perhaps Omar was jealous of the clubbers; jealous that they could bring their accepting parents to the club – like Isiah Henderson did (in turn losing his heroic mother Brenda).

Of course, none of this even remotely excuses the act. But it does encourage people to think about his upbringing. While he was clearly mentally unstable, the chances of this happening would have been a lot lower if he had an accepting father; one that didn’t deny his son’s sexuality despite it being beyond evident; one that cries when his son dies; one that teaches his son that loving somebody of the same gender isn’t a crime, but murder is.