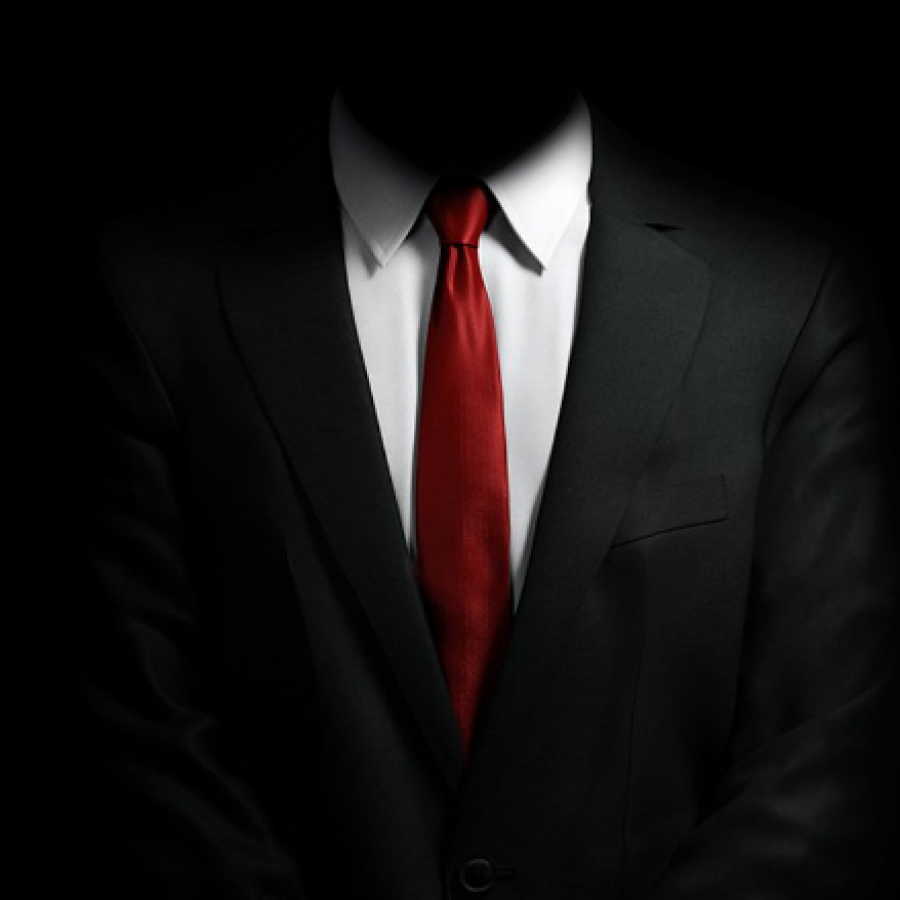 Gossip: Closeted Hollywood Star Whinges About Being a Millionaire & Hates His Fans 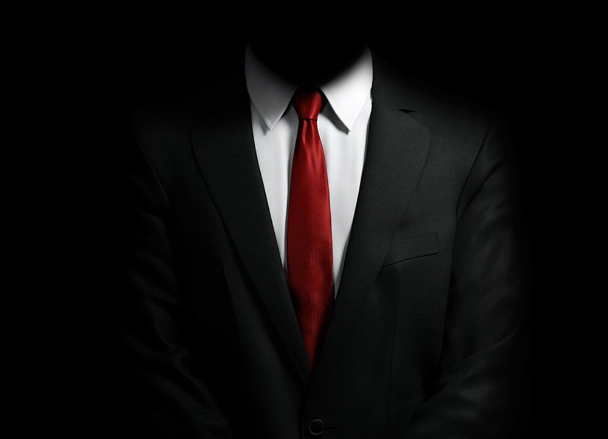 It’s a tough life. It really is. Especially when you earn $4 million and have hundreds of thousands of adoring fans. Well, at least so this ungrateful tosser on Reddit seems to think. The anonymous poster, named westmailu, claimed to be a “well known” actor with many top-grossing movies, before letting rip on his fans and his earnings:

OK, let me enlighten you. You were a child actor – therefore you have always had money. You have never known what it is to go hungry. You have always had a – very extravagant – roof over your head. Your fans, the people that you “hate”, are the ones that did that for you. Without them, you would probably be working at a desk somewhere being called the “office asshole” behind your back. Yes, Hollywood has a lot of problems, like a lot of jobs – but that’s something that you welcome with the career. If you’re so miserable, don’t do it. Stop making movies.

You think that your life isn’t glam? Have you worked on a checkout in a supermarket? I have, and I’d much rather have been living in a mansion in Cali. And I’m sure there’s plenty of people that would happily swap lives with you. Why don’t you, instead of complaining about every little awful thing in your life, appreciate what you have. Gratitude is one of the key pillars to happiness – try it.

It’s unfortunate that Hollywood still has homophobic attitudes towards actors, but if you are so unhappy, why not risk your career and come out? Money and movies certainly don’t seem to be making you happy – coming out would be a start in the right direction. And hey, at least you might get bothered less on street. Or at least, you would have people telling you they admire you. If your films are so popular, do you realise how many young people you could inspire? The industry is a shit hole sometimes, so make a step in the right direction to change that. Live you life as you – because this mask is making you into a bitter closet-case. And it ain’t fucking pretty.

SOOO, who is it? Get guessing! So far, Queerty reports that Elijah Wood and Taylor Lautner have been thrown out there.