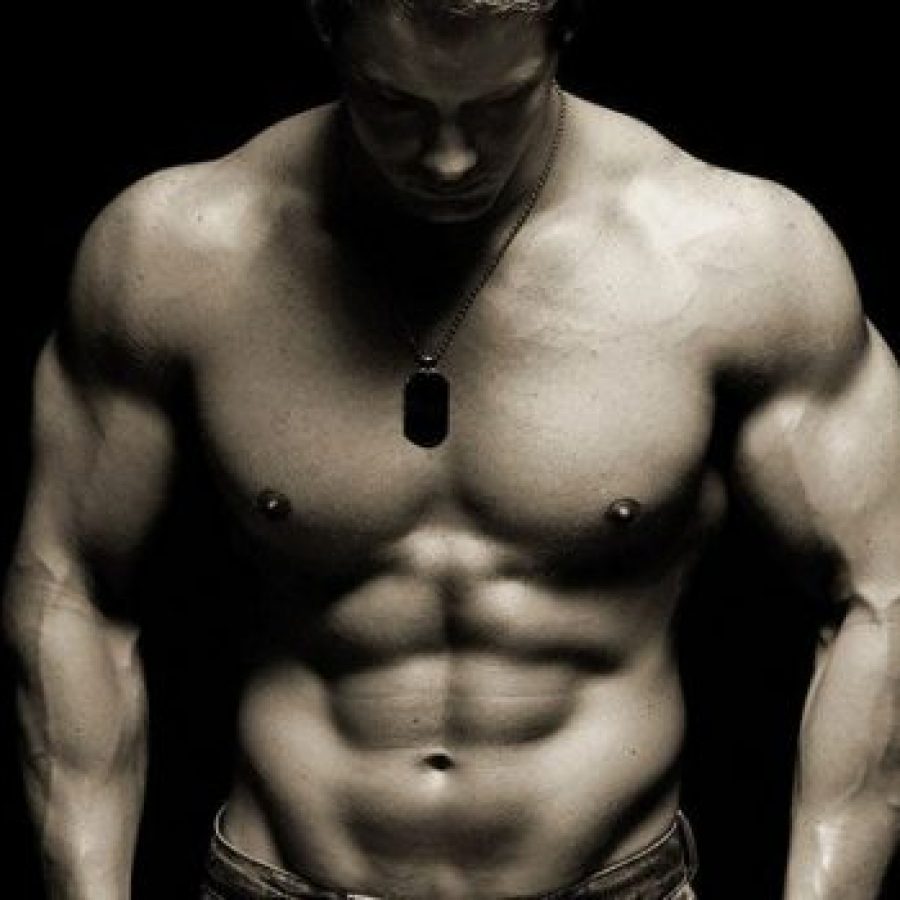 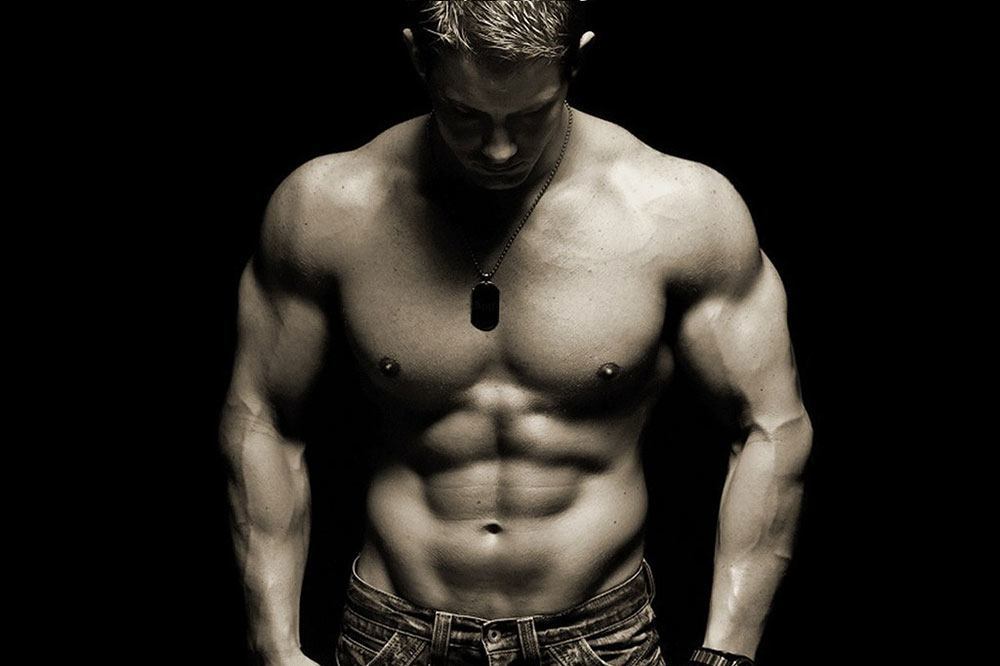 I too, strive to follow a rather complex diet with intricate rules to obtain that image of the perfect body I have in my head. It seems that our relationship with food, eating and exercise is more strained than ever, but is it all a catch-22? We’re image-conscious because society inflicts certain expectations upon us, but society does this because we’re image-conscious anyway. To answer why we are that way, is multi-faceted, complex and different for each individual – but there are certain recurring themes that would suggest why our relationship with our body image is so intense – and frequently – warped.

Half the gay men you meet are former fatties. Which is kind of understandable, as we grow up harboring a secret or craving love that so many of us miss out on from a young age, and turn to food for comfort. We also tend to be less sporty than the average straight guy. But as we get older, come out, and come to terms with who we really are, we learn to love ourselves and start to take more care of our body. With most former fatties, the weight drops off – but so many of us don’t stop there…

Whether that means we suffer with body dysmorphia, bigorexia, or even just unusual/strict diet regimes, so many gay men become addicted to the gym and over-analysing everything they put in their mouth (unless it’s a Saturday night at XXL). But why? Is it because we’ve developed a fear of becoming that chubby kid at school that nobody wanted to date? Or is it more to do with the fact that gay man tend to have such enviable bodies, that we feel like we need to restrict what foods we eat and over-train just to keep up? Maybe.

But let’s consider why so many gay men have good bodies; it could be because we’re searching for relationships with other men, so there’s an unwritten standard of physical fitness that both sides are expected to uphold. Or perhaps it’s because our speedos are so small, and circuit parties so frequent that we don’t have any other choice. Of course it doesn’t help that gay men are willing to shove their bodily achievements in everybody’s faces over social media.
For some guys, it’s simply superficial. For others, they are still seeking love from spectators and they believe that washboard abs and a bulging chest are the way to do that. Others are still attempting to entirely love themselves, and subconsciously believe that if they like themselves on the outside that the inner love will follow.

Do you feel pressure as a gay man to be in shape? Do you feel like you’re being judged if you’re not? I could name an endless list of guys that refuse to take their tops off in clubs because they fear that they’re bodies are good enough to be amidst those surrounding them. But is it really our fault that we live in a society/culture that promotes the body beautiful – especially amongst gay men? Not really. That’s just how we’ve evolved. Men are more sexually-driven, so a man that is attracted to other men will tend to put more focus on his own exterior too. Women aren’t as much, which is why lesbians don’t know what the gym is (bants).

Having a good physique is certainly not anything to be ashamed of, but when do we cross the line from healthy to harmful? Eating disorders don’t just take the form of anorexia and bulimia anymore. There are all different kinds of unhealthy eating habits and behaviours, and all various strains. From as mild as negative thinking patterns that tell us we’re not as attractive as the muscle Mary-type, or to more serious bouts of depression that tells us to comfort eat because we’re lonely or stressed. Gay men can also pursue chaotic lifestyles; excessive drinking, drugs, sex and turbulent relationships – all of which disrupt the natural human balance.

The thing with eating behaviours is that they stem from mental and emotional instabilities, and since these seem to be common amongst gay men – or at least as we were growing up – the correlation with our body image and all the relating factors would understandably be stronger than those that are more balanced. 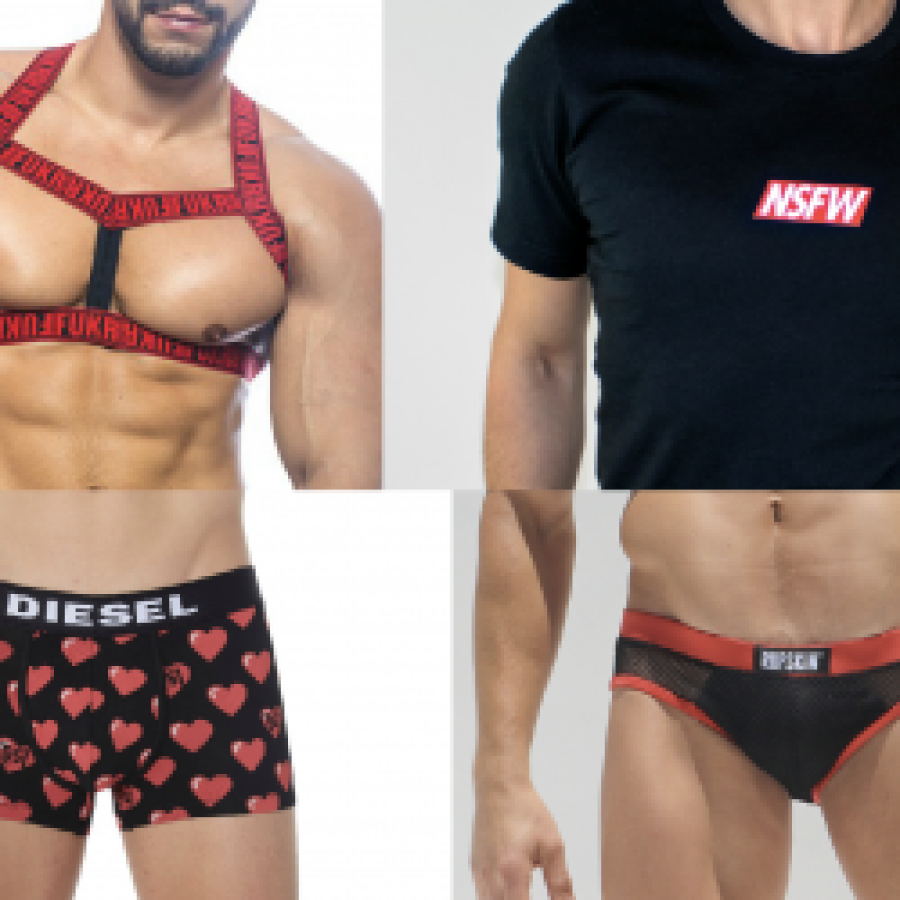 Is #Mirin’ The Start Of A New Eating Disorder Trend In Men?