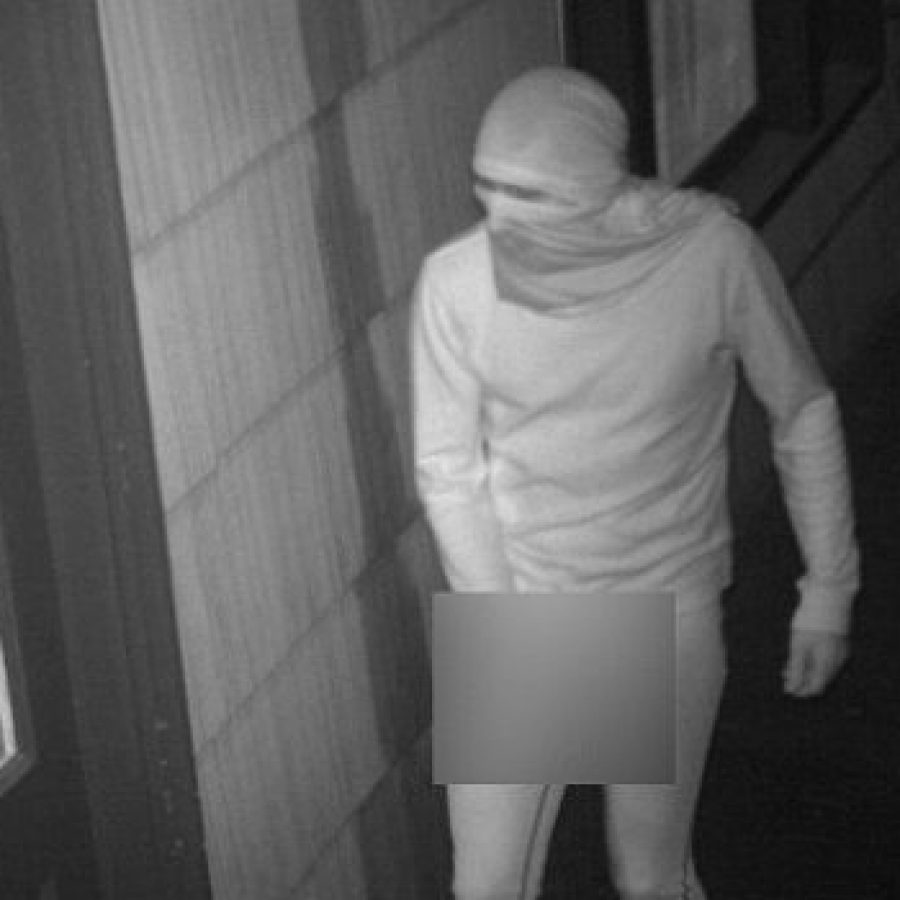 Sleepless in Seattle: Man Dressed as Ninja Lurks Outside Students Home Playing with His Weapon

A masked masturbator is terrorising the students of Seattle, by cracking one outside their front door. Not exactly the package they were expecting to be delivered, but hey at least they don’t have to pay for a milkman. I can barely get a Grindr meet to travel, and they’ve got dick on their doorstep. Not being funny, but you should be grateful for having cock come through the letter box, all I get is bills.

The offender has been caught on CCTV wearing a ninja suit that only leaves his cock and hands exposed. He’s a bit like a walking glory hole. But hold the fuck up; stalking a person’s home dressed like a mutant turtle and brandishing your sword while they’re watching whatever Shonda Rhymes show is on that night, is one thing – but those camel toe shoes are absolutely unforgivable. They should lock him up just for those.

The man is said to have appeared at least FOUR times. Though, not in the same night, the poor bastard’s wrist would have fallen off. It’s reported that he shows up around the stroke of midnight. 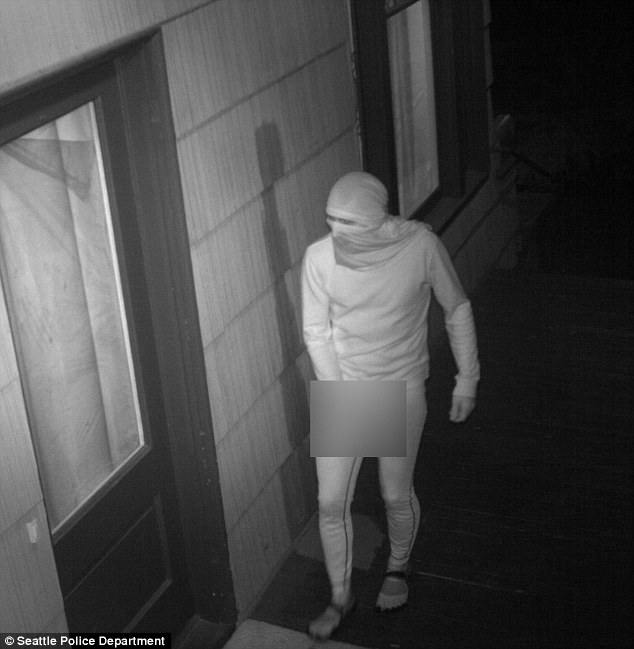 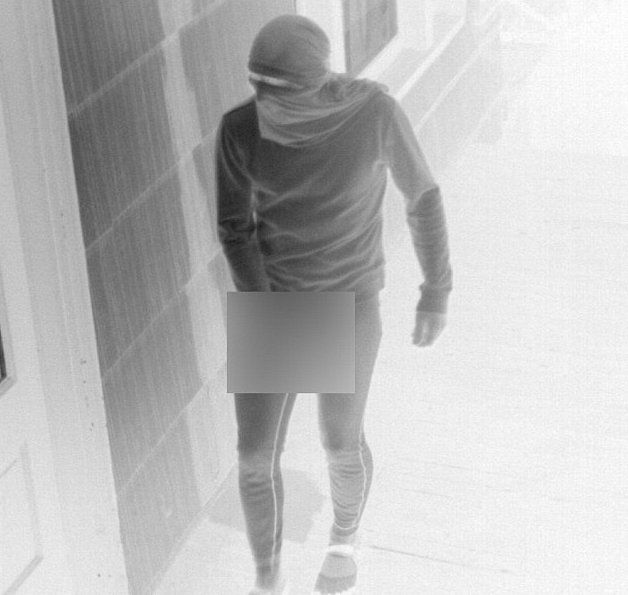 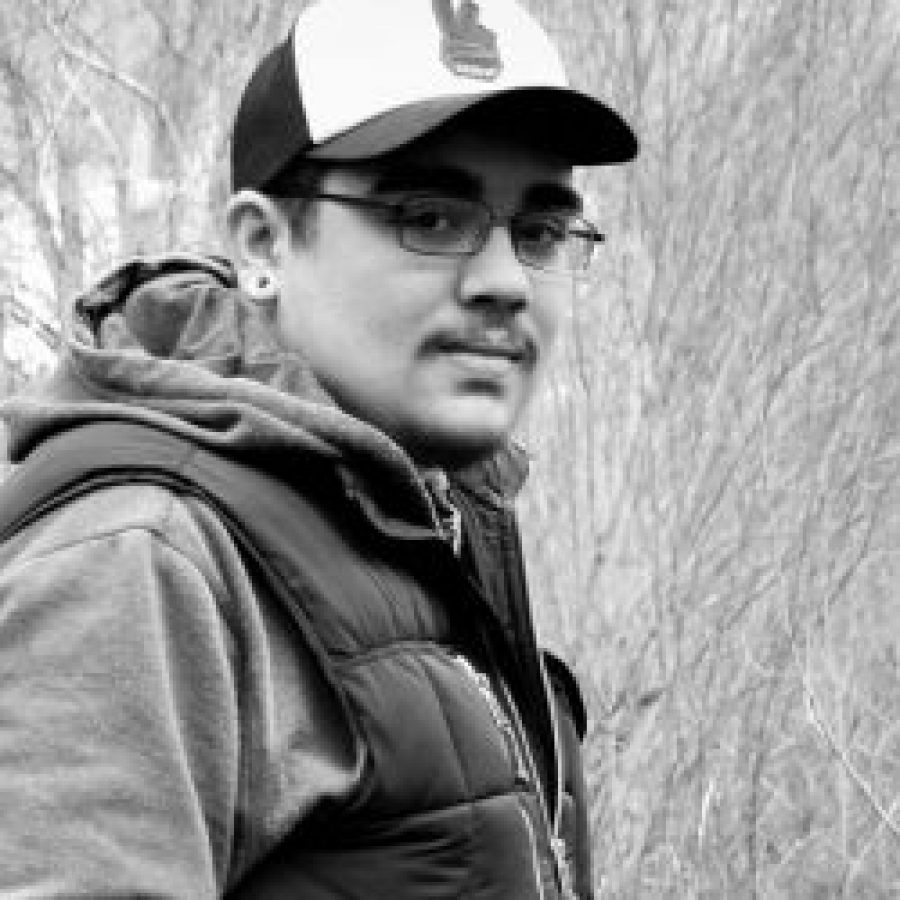 Murdered gay man had suspects nudes on his phone, his mother claims its evidence of a hate-crime