Would YOU Rub This Product On Your Balls For Better Boners? 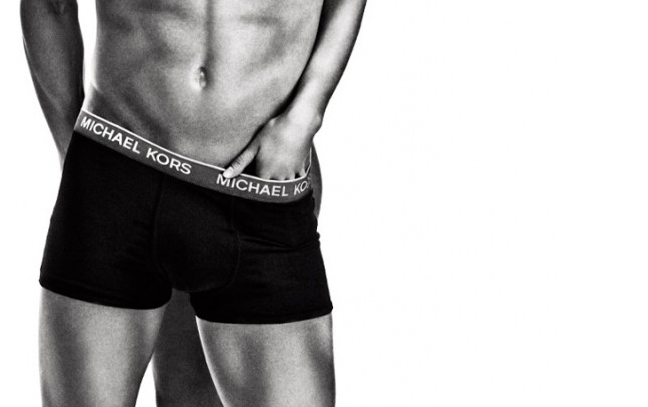 The quest for greater girth and longer schlongs apparently continues, as it’s reported that men are now smothering their ballbags in testosterone gel to enhance their love life. Though the Daily Star reports that the hormone is actually a Class C drug… There’s enough blokes shoving class A up their noses, can’t see why a little Class C on the testes would hurt. 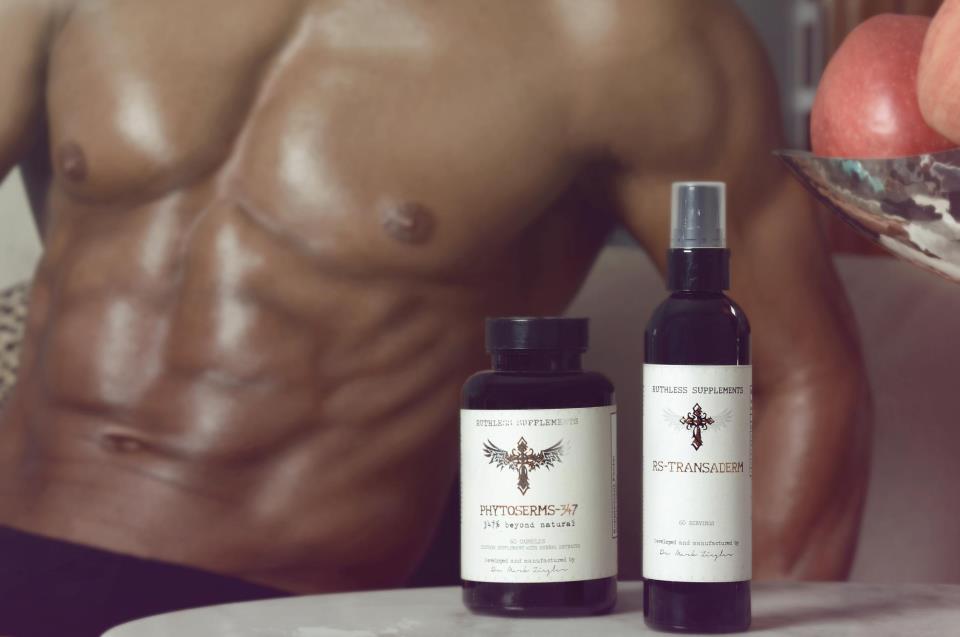 The gel can also be rubbed into the stomach, chest or shoulders, but is twice as effective on your nads because the skin is thinner. Reported effects of using the gel include energy, muscle mass, less fat, greater sex drive and an overall sense of well being. Sounds like GBL, if you ask us. Basically caressing this stuff into your bits is the same as a 1.5.

But with any up, there’s always a down. Obviously, you don’t know what you’re buying off the internet for a start. But you can also experience spots, painful erections, paranoia and aggression. Oh honey, a bit of aggression in the bedroom never hurt nobody. Well, actually…