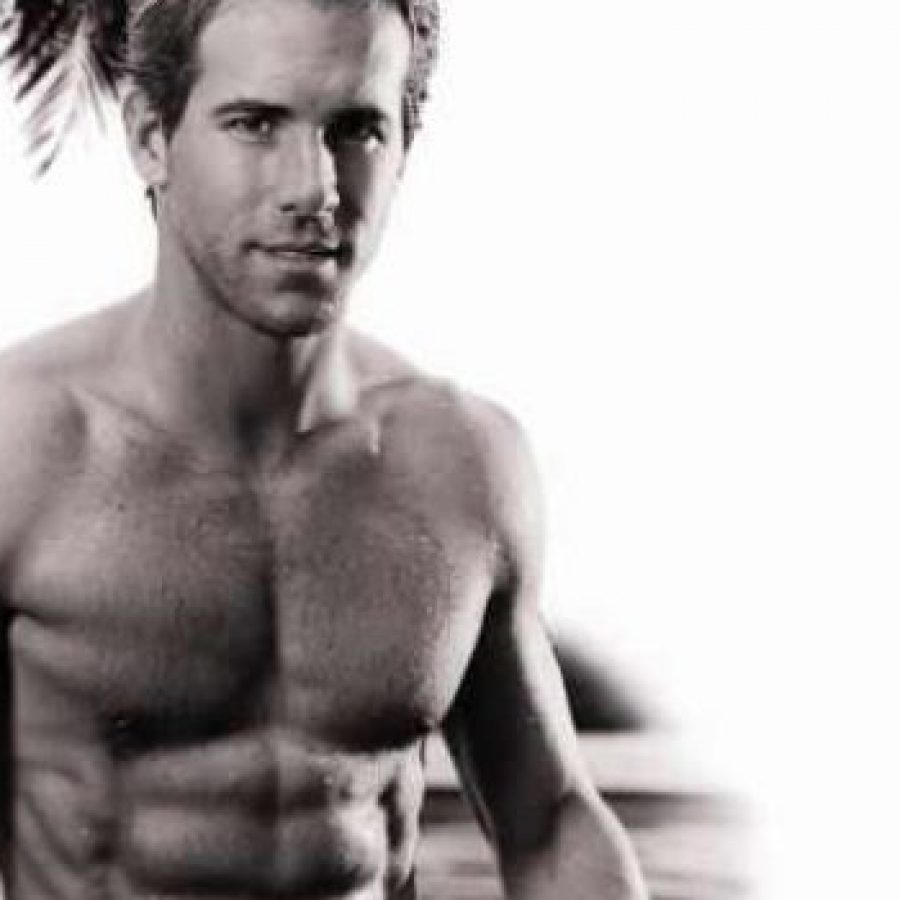 Rejoice! Ryan Reynolds WILL Show Dick in ‘Deadpool’, And It Looks “Perfect” 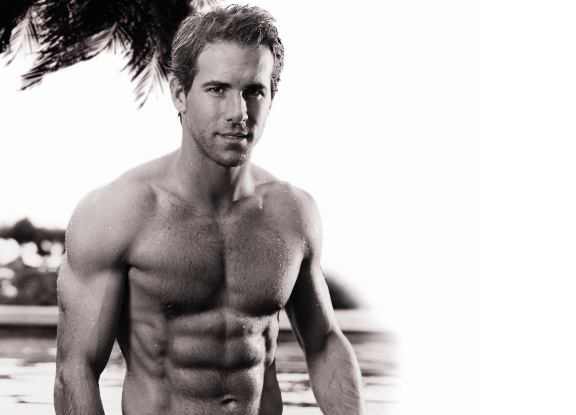 Ryan Reynolds has confirmed that he will be going full-frontal in the new Deadpool movie; As if his pretty face and buff body wasn’t reason enough to go and catch the flick. In fact, the scenes have already been shot and his cock looks “perfect” — apparently. We’ll be the judge of that babe. We have been thirsty for it since the Amityville Horror after all. In a fight scene where Reynolds is totally starkers, an Oscar-winning make-up artist took took his hand to the actor’s manhood… Career goals, hun.

Here’s his quote from Entertainment Weekly:

“The only way to do that is just do it,” the actor told People and EW editorial director Jess Cagle in an interview on EW Radio. “We had a little talk with the crew at the beginning of the day and just said, ‘You’re going to see parts of the dance floor here that you weren’t ready for. I’m sorry in advance, but we’re all in this together.’”

Strictly speaking, Reynolds was partly covered up by makeup, as his antihero character has scars over his entire body. But that took its own toll, he said, including “eight hours of prosthetic makeup in places that no man needs to be there with a paintbrush.”

Fortunately, Reynolds added, “We had Bill Corso, who’s this incredible Oscar-winning makeup artist …. He’s a genius, and he made my penis look perfect.” 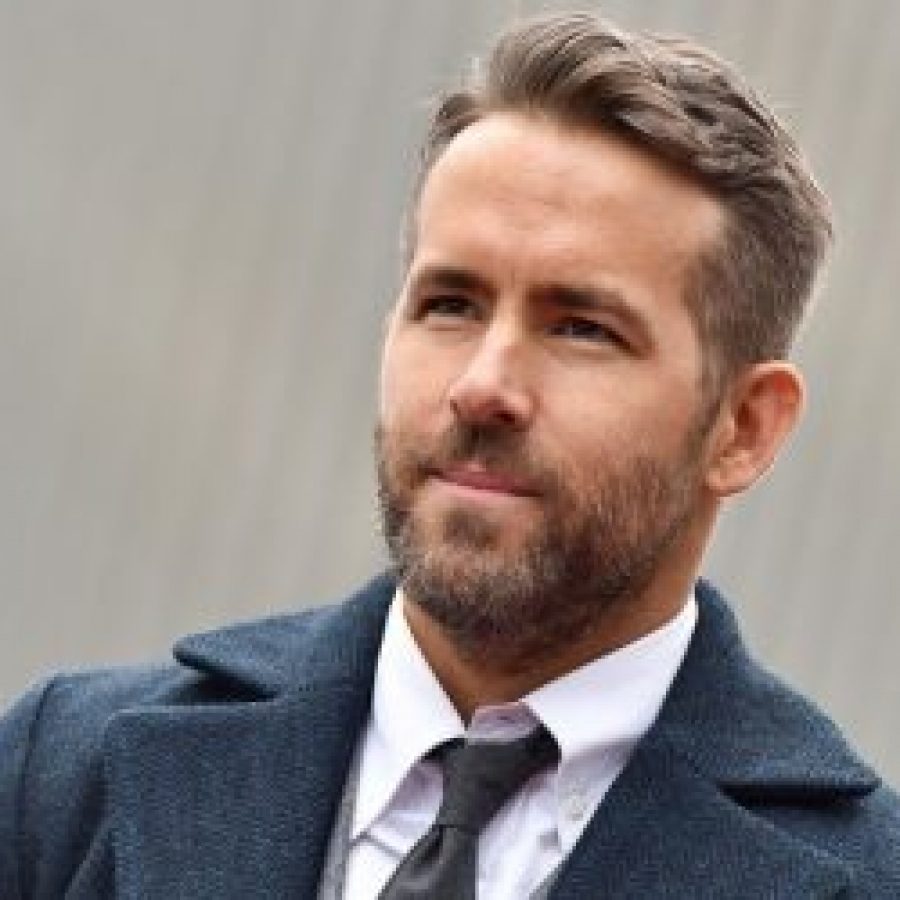 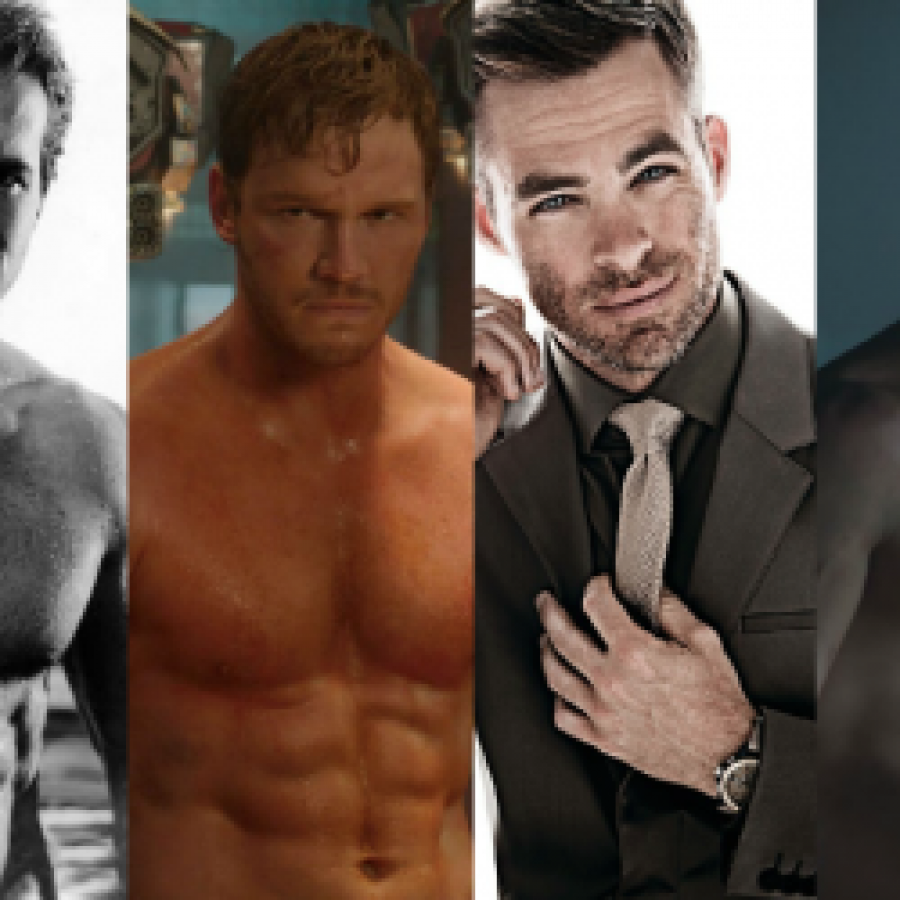