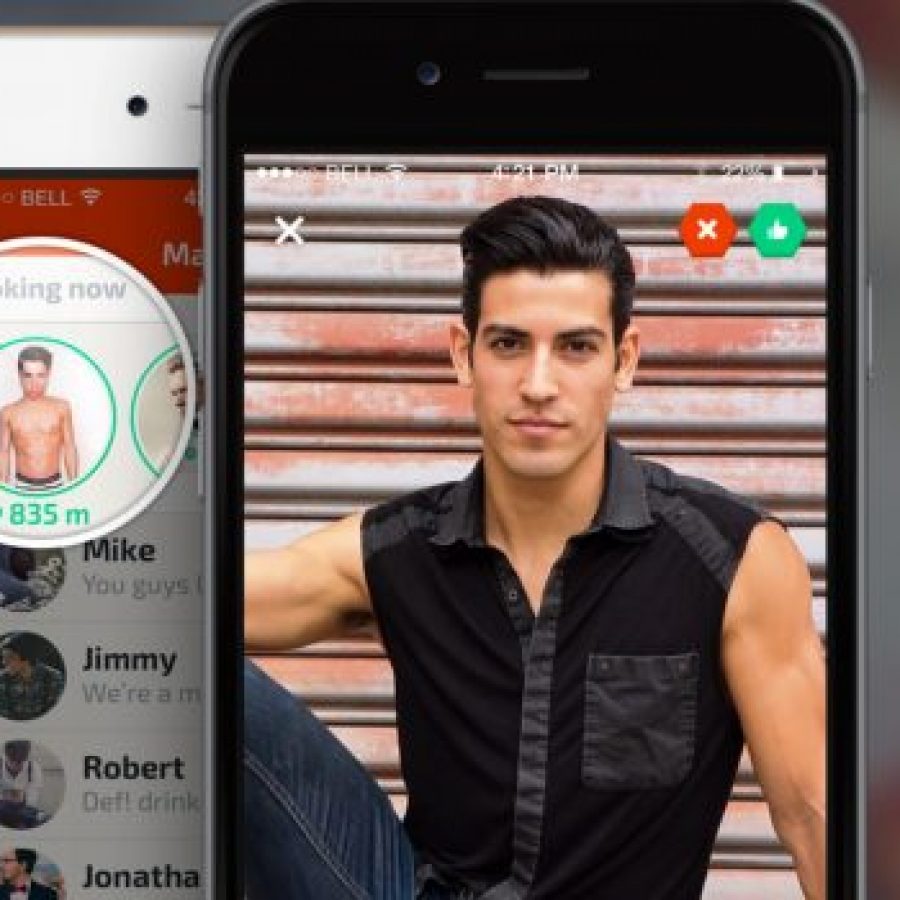 Fancy Some Hanky Panky? Only If You’re Voted Sexy Enough To Use The App 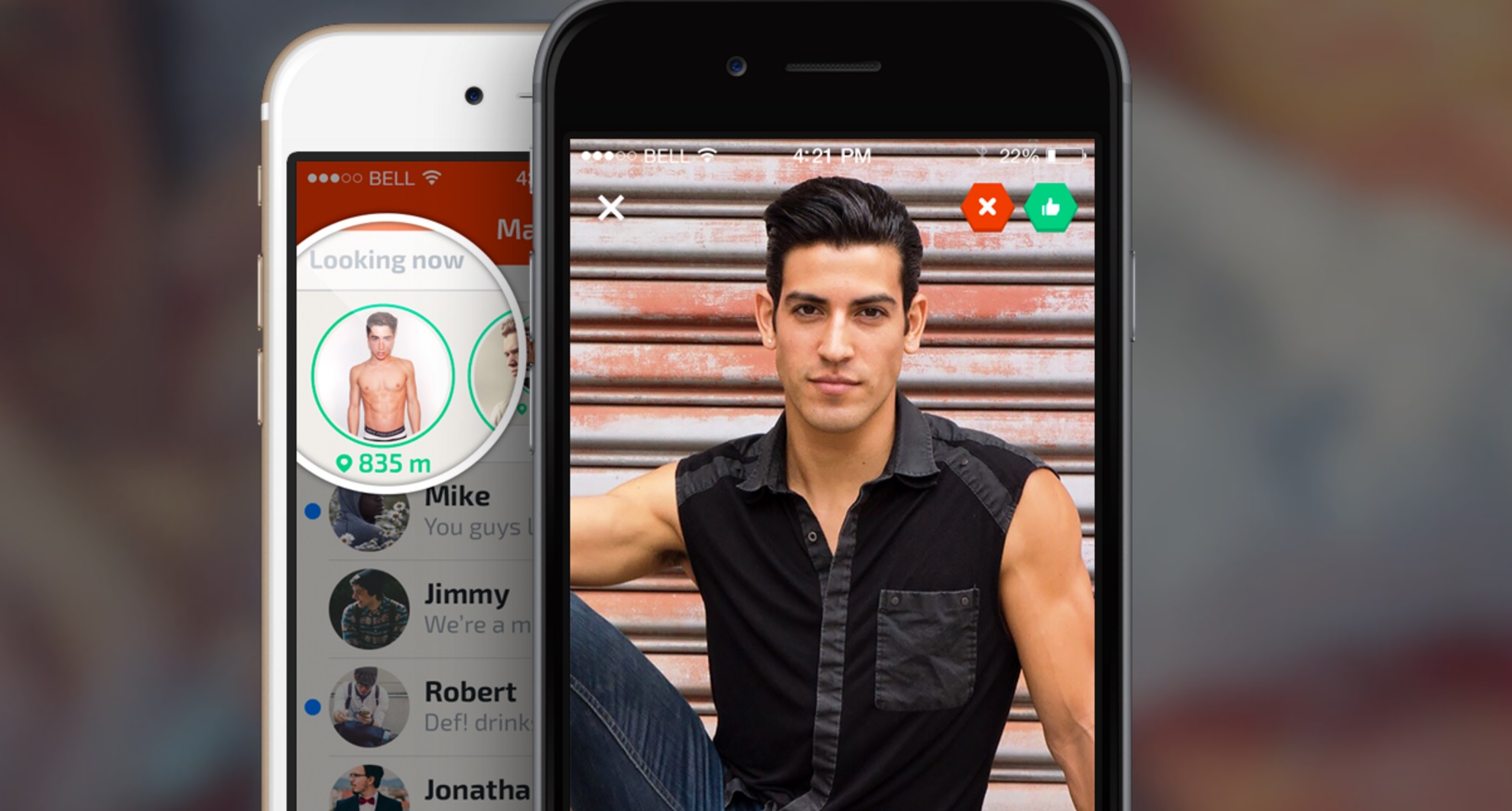 What’s that old saying, “beauty is in the eye of the app-holder?”

Co-founder Jonas Cronfeld, claims the app Hanky has rejected 8 out of 10 applicants. But its developer insists it’s to prevent fake profiles, creeps and time-wasters. Nothing whatsoever to do with attractive gay men wanting to feel even more superior than others. OK, so perhaps it’s not the worst idea to keep the trolls out, but aren’t standards of beauty different for everyone? I’d love to see who it is that gets to judge whether other people are attractive enough. And furthermore, will you be leaving an app-world full of bullshit, or just entering one of illusory superiority?

He goes on, “For a long time we’ve been fed up with the vibe of the other gay apps. We will probably never have 5 million members like some of these other apps because so many get turned away. But we’ll choose quality over quantity any day.”

Will you be applying?