How To… Get Over The Crush You Can’t Get Over 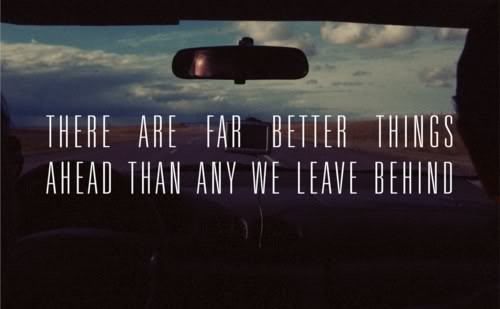 Got some floosy taking up all your head space? *Rolls eyes*. We hate to see it happen to our friends, but seem inevitably stuck when it happens to us. Here’s a push in the right direction.
Well, we say “easy”. It’ll be easier than finding a husband on Grindr. But not as easy as your slaggy mate…
1. Remove him from your NewsFeed
We’re deadly serious about this one. “Out of sight, out of mind” and all that BS. Getting over a man is like getting over a crack addiction – and the best way to do that is cold, hard turkey. Don’t remove him as a friend, as you’ll want him to see you after point number #3. But the last thing you need is to see photos of him and his new boyfriend shoving oysters down each others throat. Trust me, it will only end in empty wine bottles, a sore head and probably waking up next to somebody that didn’t deserve your conversation, let alone that five-star head.
2. Avoid comfort food like the plague
Weak bitches call this phrase ‘The Heartbreak Diet’. Even weaker bitches turn to Ben & Jerry’s. If you refuse to be a weak bitch, don’t refer to yourself as ‘heartbroken’. And if you refuse to be an even weaker bitch, step away from the takeaway menus. The man’s already making you feel like shit, now you gonna let that nappy mother fucker make you fat too? Girl, cry if you need to… But do it into a Ceaser salad (no croutons, no cheese, dressing on the side – obvs). 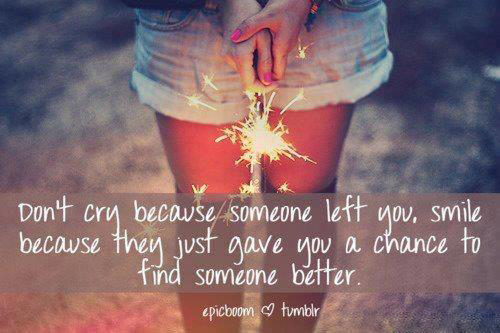 3. Get a revenge body
Following on from the previous point, you better know that an awkward encounter at Rupert St is just around the corner – you want him bumping into this bag of bones mess you call a physique? Honey, scrawny ass bitches never got nowhere in life, especially not onto a man twice as hot as their ex. You want that goat to realise just how beige his life is without you. And nothing says, ‘eat me’ like abs of steel. *Files nails*.
4. But don’t stop at the body…
The chances are, this guy has probably knocked your confidence a bit. And while releasing endorphins and exchanging glances across the free weights with ugly-faced-hot-bodied strangers is a pick me up. You need to really start loving yourself again. Get those fucking moustache brows fleeked, a little tan, and a new wardrobe is a must. Nothing cures devastation like a spot of retail therapy. Basically, you do what you gotta do to look like you ain’t a weeping son of a bitch inside.
5. Start dating/sexing again
We’ve said this time and time again, but one of the best ways to get over an ex is to get under the next. What you wasting time for? Every day that goes past is one step closer to grey pubes and sagging tits. Ain’t nobody wanna fumble with Santa. ‘Rebounds’ get a bad rep, but as long as you’re only buying Durex and lube and not booking a wedding venue on the Isle of Wight, we’re pretty sure you’ll be fine.

6. Change your way of thinking
Stop asking yourself “what’s wrong with me?” Ain’t nothing wrong with you sister, you a fine, fabulous fag of a man! And don’t be letting no fuck boy make you feel different. He clearly had to move on to a duller hoe ’cause your shine was too bright for his tacky sunglasses.
Besides, if this relationship was a fart, you would totally pass the blame, so do it. Instead of thinking why you were never good enough for him, turn it around and list all the things about him that weren’t good enough for you.
7. Put yourself off him
… Following on from above. And we don’t just mean nit-picking here and there. If this man has served you more pies than Roy’s Café and you just can’t handle that ‘being mugged off’ life no more, but still can’t shake your feelings for him. You need to list every little bad trait from his thinning hair to his bruck up toe nails; via everything from his ‘fashion’ sense, to his pasty complexion, and obsession with Kylie. 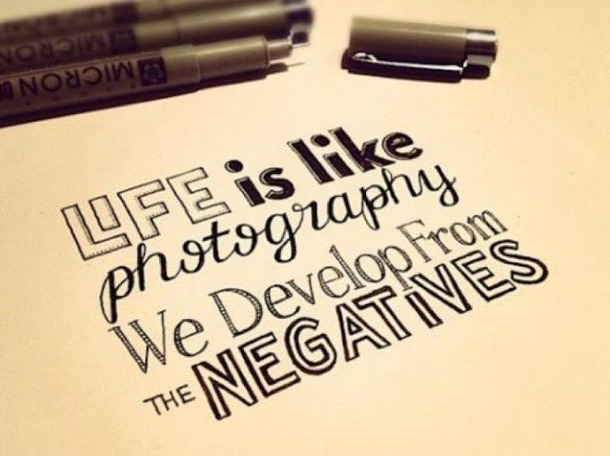 8. Ask The One question that matters…
Was he really The One? With all the ammunition from above, we think you can safely say “no, he wasn’t”. That realisation alone should cut the healing process time in half. It gives your more time to meet The One who is…
9. Write him a letter you never send
Writing is an amazingly cathartic. Write a brutally honest letter to him. Put it all out there. Then wait a few days and burn it.
10. Daydream
Not about what could’ve been; that red carpet you’ll never walk together or those holidays to the Mediterrean than never materialised, or even just introducing him to your friends (that he obviously would’ve loved). No, daydream about better boyfriend prospects, that weekend away with the boys or flirting away at festivals over summer. It won’t be long before that scrub is a distant memory. 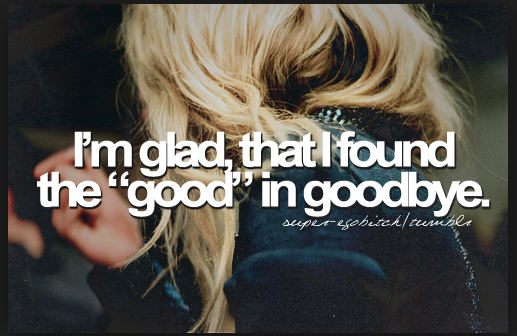 11. Use your energy better
While there’s nothing wrong with getting your leg over post-infatuation, we certainly wouldn’t recommend investing all your time looking for his replacement. It’s simple enough that when a man is a part of your life (or even just your thoughts), it consumes your energy. As you start to move on, don’t waste that new energy peddling through Tinder eager to find the next dickhead. Start a new project, work towards a promotion, or invest it in a makeover.