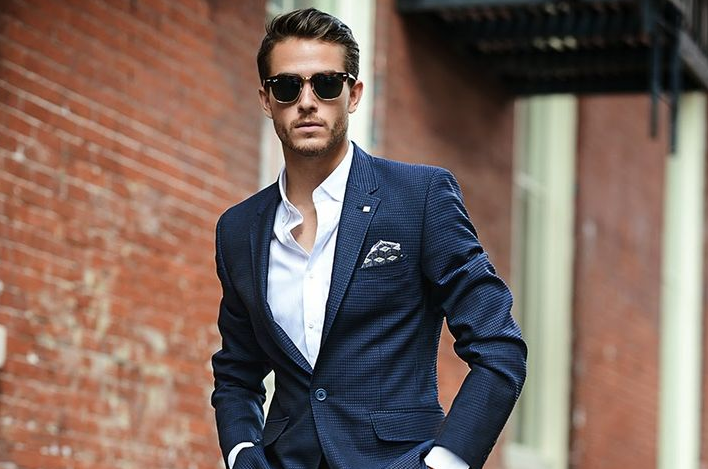 It’s official, between Justin Bieber’s decision to grow up and the realisations about dating on the club scene; 2015 is the year of the gentleman. Here’s a few reasons why you’re better off dating a man for how he treats you above anything else…

One of the best ways to find out if – or how much – you like a guy is to hold out from having sex right away. Obviously, you have to be sexually attracted to him in the first place, otherwise we’d be fucking every guy that holds open the door for us. I know, OMG, is the trashy blogger turning into Sister Mary padlock fanny? No, obviously not. But a gentleman won’t rush you into something that you’re not 100% sure about.

And after realising that sex with people you’re not in a committed relationship with isn’t all it’s cracked up to be, and racking your brains as to why guys don’t ever follow up after you’ve smashed, there’s no hurting in being more cautious with the guys you’re sleeping with; if you’re looking for more than 30 seconds of pleasure, and an eye-rolling anecdote to tell your friends about, that is.

When a guy respects you, you know he’ll never raise a hand to you no matter how heated your arguments, and doesn’t bad-mouth you like a classless Essex wotsit.

Following on from the first point, he’ll have no problem waiting to get bollock naked and dirty, because he’s not just after sex with you. A gentleman is happy to court, like this fucked up promiscuous world is an old school black and white film. Bout wanna come round for a bottle of rosé and a blow job?

Little boys like to spin big blags to impress you, I mean, are we really supposed to believe that . Sit down. A gentleman doesn’t need to do that. Cowardly kids don’t reply to your messages, and avoids awkward conversations. If he’s a real man he’ll confront any problems you have head-on, be honest about his feelings and give you answers that he may not want to.

Carrying on from before, being honest means that he won’t blow hot and cold with you. Listen, boys that play games are quite simply head-fucks. Sure, he’ll probably keep you on your toes, but you’ll be totally Amanda Bynes-ed. TIRED. And emotionally messed up. 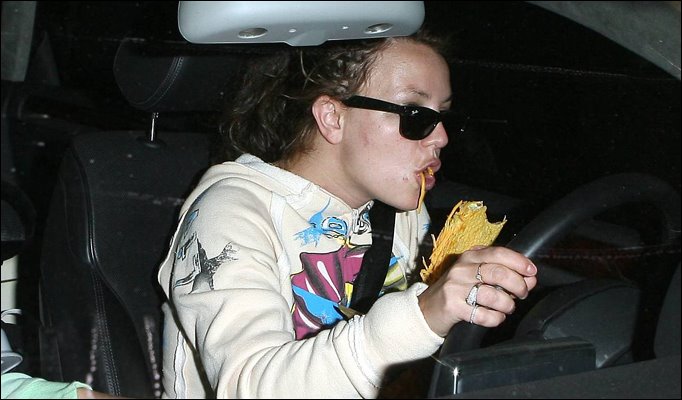 A gentleman can keep you excited without tugging your strings like some obedient puppet.

He makes an effort

You can spot the difference between a real man and a boy simply by the amount of effort he makes with you. No, we’re not chatting bout “What u up 2” texts or inviting you to his birthday drinks via Facebook. How that classes as effort these days is more tragic than Kim K using her fanny to break the internet.

We’re talking about him going out of his way just so he can see you for an hour or booking things he knows you want to do. Because ultimately, he wants to impress you. And that doesn’t necessarily mean that he showers you with expensive gifts, but rather that he goes the extra mile than any next man you meet in a bar. When was the last time a guy ordered a taxi to pick you up for your date?

From reading your blog posts when he’s probably never read a book in his life, to getting along with your mates. When someone’s you’re priority, you understand what’s important to them and enjoy understanding what makes them happy. Unless you work in data entry and your mates are duller than dick wipes – ain’t nobody wanna hear bout that.

A lack of trust is a huge sign of immaturity and insecurity. You think a gentleman gonna be going down your phone in the middle of the night or giving you the third degree about going for drinks with your gays. Because a gentleman has his own life as well, he’s quite happy to let you get on with yours, while keeping you a priority in his.

A gentleman is mature enough to be impressed by your dreams, not intimidated by them. He should always want you to do as well as you possibly can, and you need your partner’s backing to get you there. If he doesn’t, not only does it mean he doesn’t believe in you, but the chances are he’s controlling. Raincheck! If we wanted to date controlling men, we’d have given our number to Chris Brown when he asked.