Son of Hollywood legend Clint Eastwood, Scott Eastwood proves exactly why he’s the latest star making us go weak at the knees – among other places. Working out on the streets of Santa Monica, we’re grateful he chose the fine outdoors for his topless activities, rather than a Crunch Fitness. Between the cap, the trimmed beard, shirtless/jeans combo we’re gonna need a glass of water… “WAITER!” 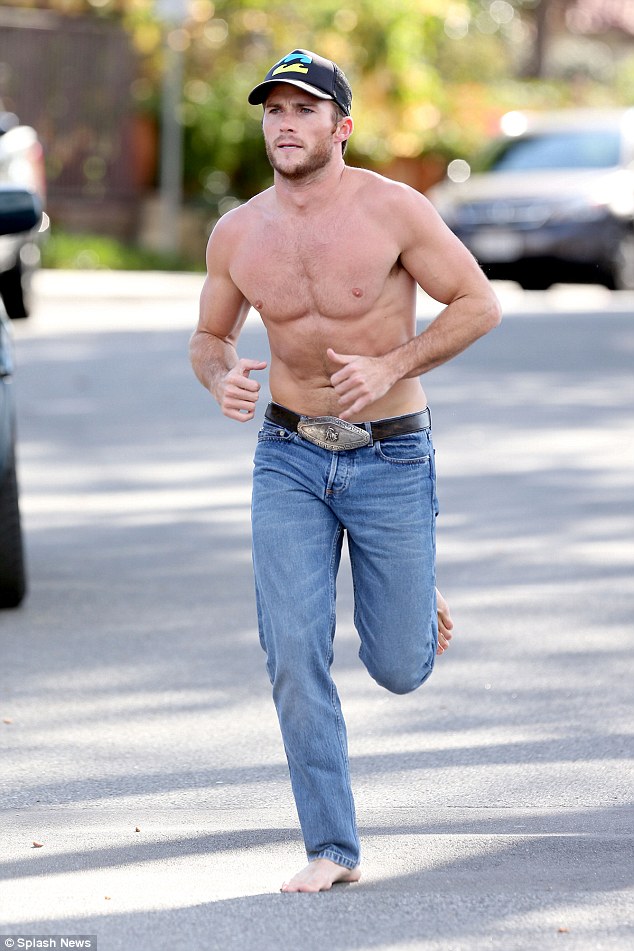 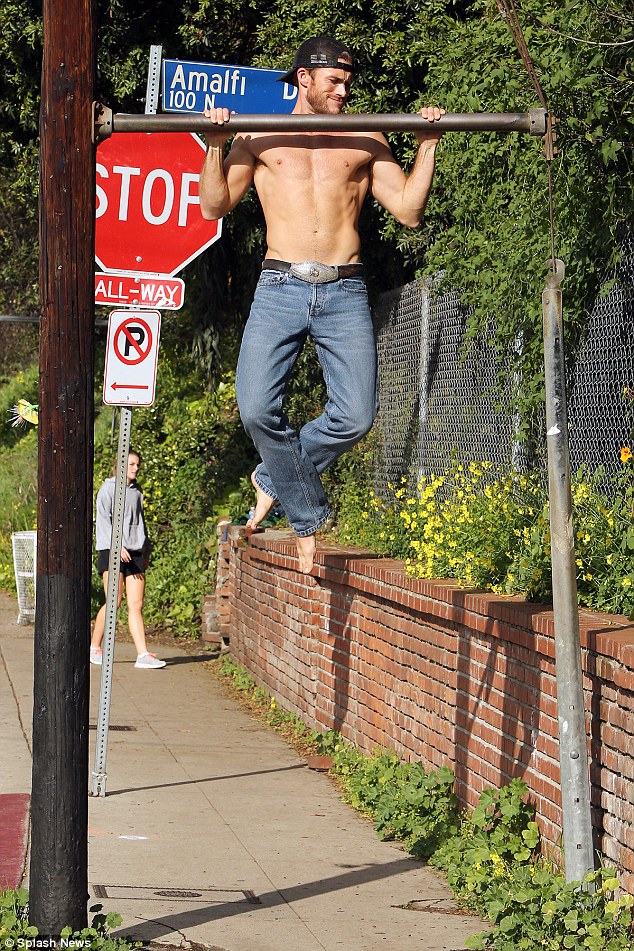 He looks good going down 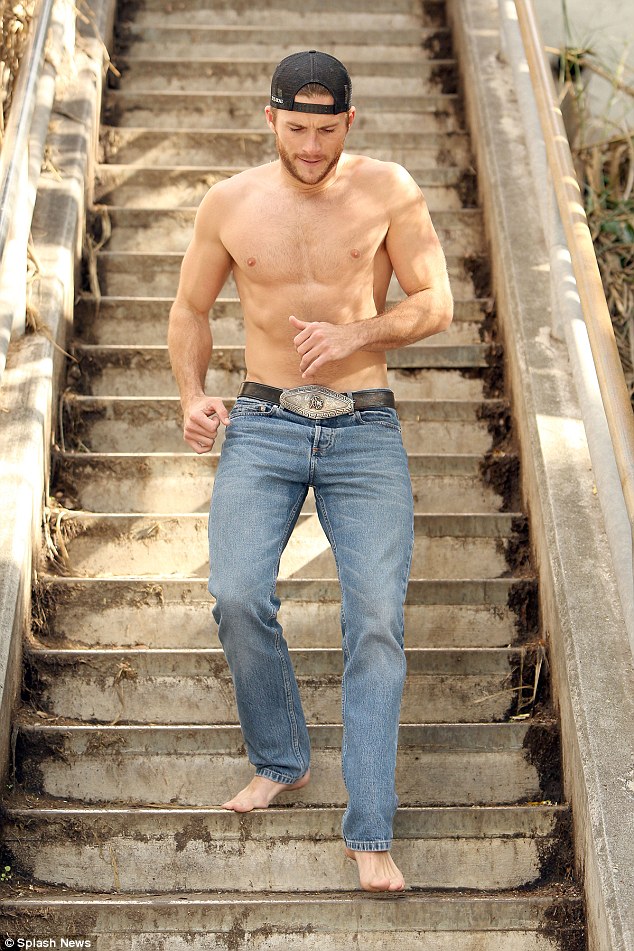 We got some other fluids you can guzzle 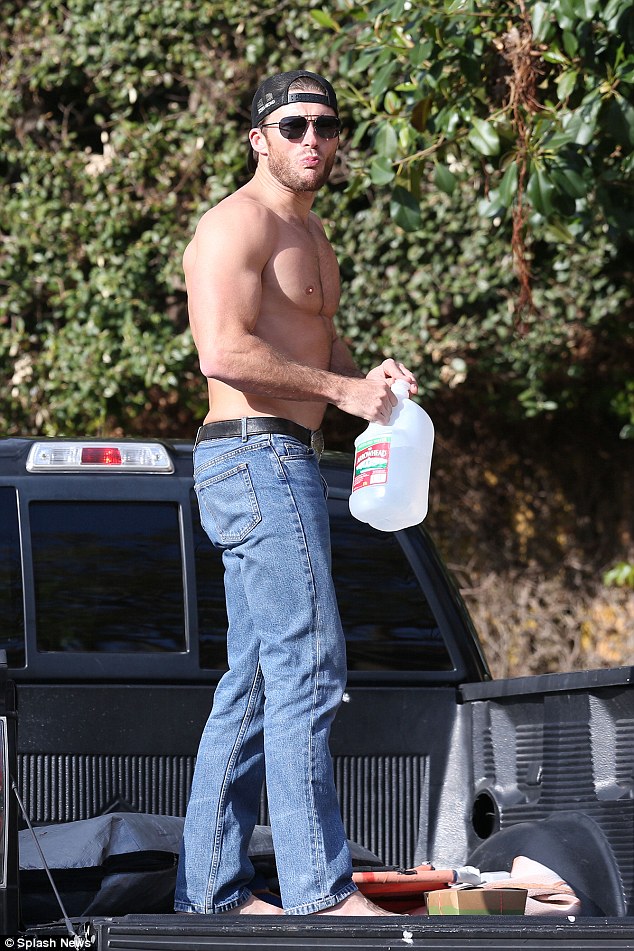 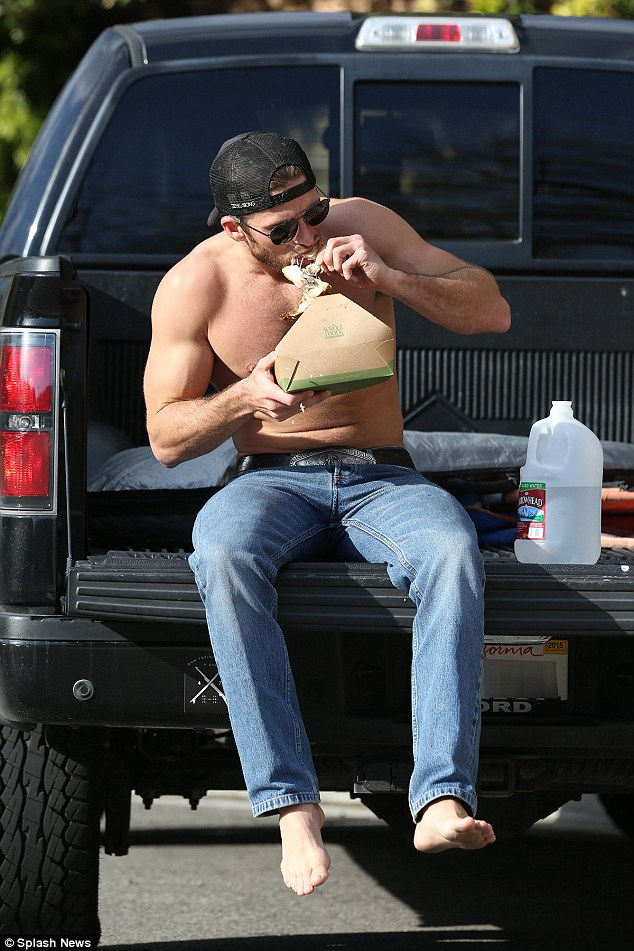 “Sexually Advanced” Scott Eastwood is Having “Lots” of Sex