Well, last year we tore the bitches apart because they were a gaggle of fucking nobodies. I’ve had three-ways with bigger names. But anyway, at least this year they’ve got a half-decent line-up: 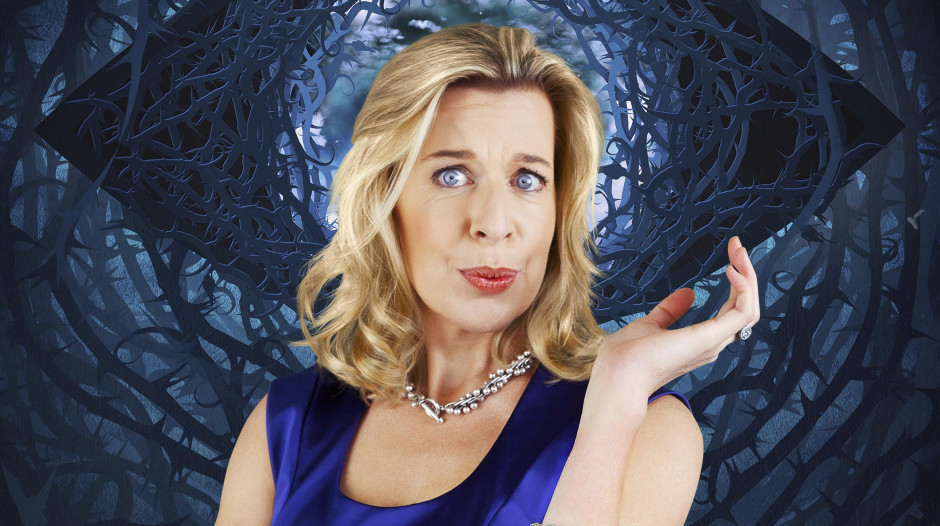 The nation’s most-loved woman. Notoriously hates fat and ginger people; weight and hair colour ironically being two of the most easily changeable features a person can have. Unlike, say a horse’s face or gutter-soaked attitude. Claims she’s going to get “very bored” in the house. Gotta love her spirit, presuming that she’s going to stay longer than a week. On the plus side, she must love the gays because she let a pack of drag queens dress her for the launch. 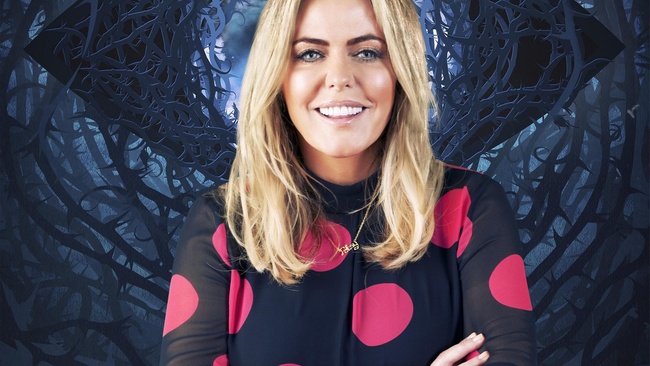 Came from a very poor background, as you can hear in that lower-class drool of hers. How unfortunate that the most interesting thing about her is that her father used to do reach arounds with the Cray twins. Though her botoxed-brow would suggest she’s a big old fake, her scruffy Converse insist she’s real. But you know what, any bird that can hold her hands up to flatulence on live TV is a friend of ours! 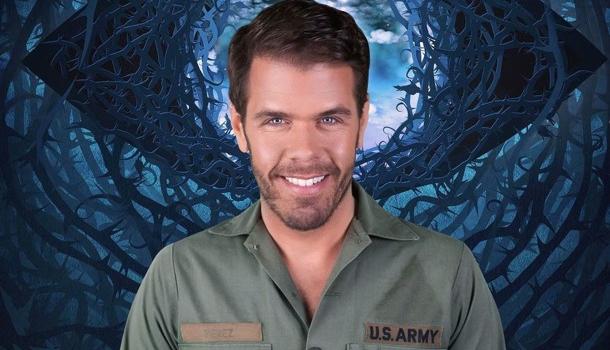 I was willing to give Perez Hilton the benefit of the doubt, seen as our tone of voice/blogging style is sometimes compared. Oh honey, no! She thinks she is the celebrity, sister you just write about them – so drop your ego! Ain’t nobody read your site since 2004 anyway. The way he reeled off his list of achievements like this was a job interview. Yes, you was in a Rihanna video – and she made you crawl on a leash! You should be mortified, not glittering with pride. PS – Nobody gives a fuck ’bout what books you wrote, and the queen of all media is Robert Murdoch. Sure, he can write, but bitch don’t know how to paint a pretty picture of herself. 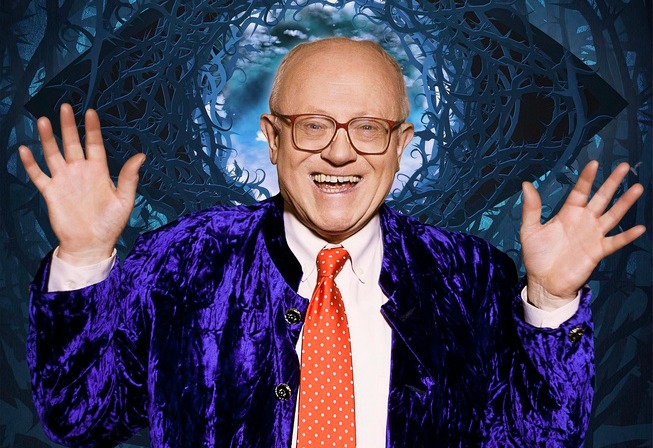 Sorry, but who? How am I supposed to insult a bitch if I wasn’t even born when he was on the TV? I honestly don’t know what planet he’s living on, but if he’s not taking the piss about having good looks and moving like a ballet dancer, I give in. He looks like the kind of timid guy who moves in next door, and then next thing you know they find a load of Korean girls chained up in his basement. We wanna know what bloodhound ate his other ball! Was it Katie Hopkins? 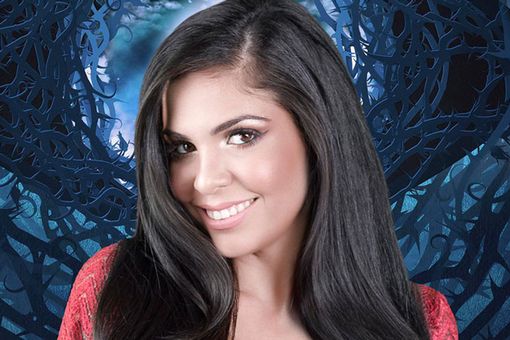 Delusion if the form of trash is usually something you only find in Vauxhall, alas, enter Kimmy “I’m kind of a big deal” Lee. A big deal to who? Straight tattoo-enthusiast males between 18 and 30 that reads magazines about tattoos. Girl, your market so niche, BuzzFeed should make a list up ’bout you. As for that whole “bitches be cray”, thought you said you had an education? Go learn some new slang, child! 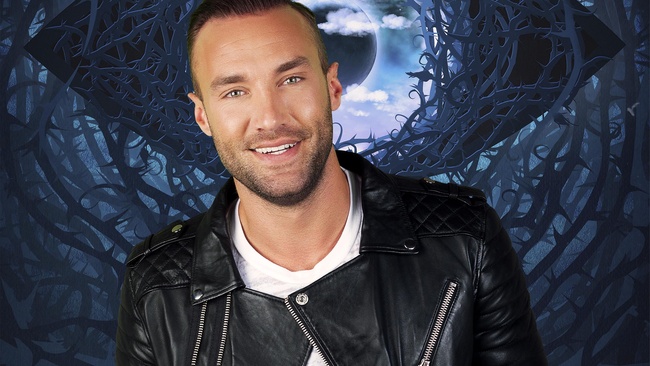 We love Calum Best, and not just because he follows us on Instagram and Twitter. And while his proclamation not to have sex on national TV may have disappointed some viewers, we don’t mind – as long as we get to see you in the shower! It’s hard to slag off someone that comes across as an honest and genuine guy, one who holds their hands up when they were wrong… So we won’t! Call Pharmacist, I need my bitch pills restocked! 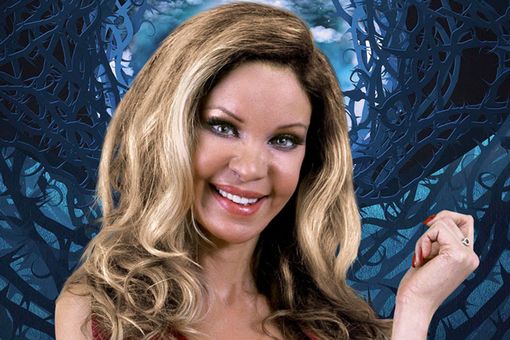 “Glamour” model. Sure, if ‘glamour’ means looking like the lovechild of Jackie Stallone and Pete Burns. Don’t even get me started on her weave, I’ve seen potatoes with nicer hair. She’s “dated” a string of celebrities, i.e, fucked anybody the Sunday Sport will buy a story about. HOLD UP, over a million pounds? Girl, I hope you kept the receipts! 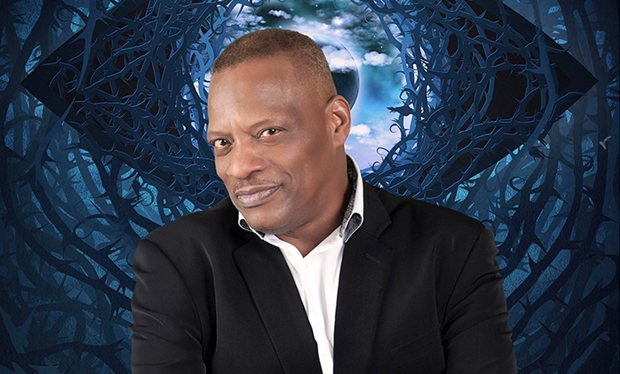 I don’t know if I can even throw shade at the man behind Criticise. *Pulls out hair scrunchie and dances like Carlton on Fresh Prince*. Hold on, I’m being too nice. So what grandad you had a camp R&B jam way back when, “but what have you done for me lately?” *giggles*
I mean talk about believe your own hype. If his publicist said Jessica Alba was gagging for his old man knob, he’d buy it. Predicitions: Cat fight with Patsy Kensit for letting one rip.

Allegedly, Nigella Lawson told Channel 5 to fuck off so they recruited her budget sister instead. Only joking Nads, we love your spunk. (Although we’d love Calum Best’s more). She’s a kooky old bat, this one – love that she ain’t even frontin’ ’bout needing a kitchen extension! HA. Bet she’s a fucking hoot after a few glasses of red. Top her up and unleash her on the Hopkins! 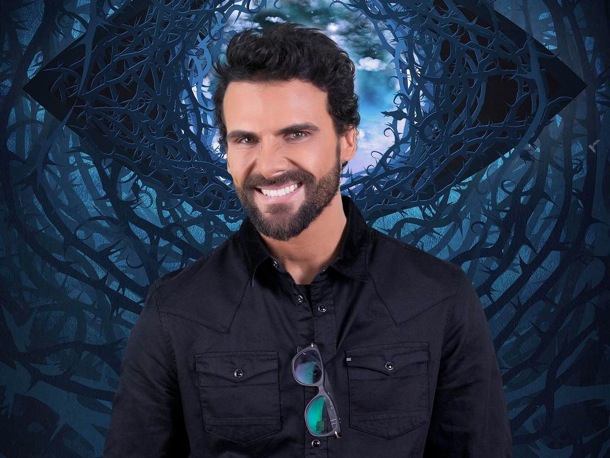 Oh, stop that shit! Can’t believe CBB managed to get the guy who played the lead role’s son on a US TV show 20 years ago. Has he had a part since then? Struggling to understand half he says, I mean there’s the accent, the veneers, the lips and the silver spoon stuck in his mouth. Like don’t blame fame for taking drugs, you take drugs ’cause they’re fun. Bored already! 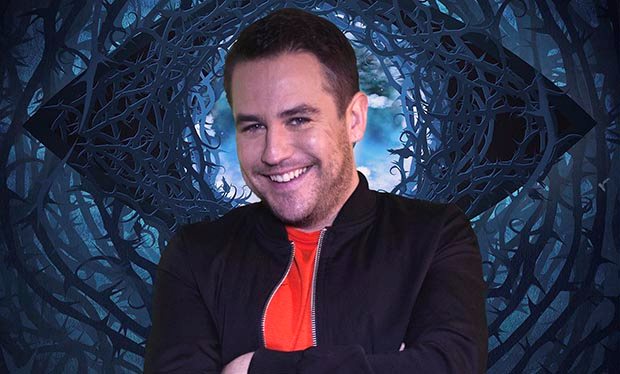 I really hope he’s not whinging about being given a free pill. Do you know how rare that is? Anyway, so basically you had a catchy song lightyears ago, and then spunked all your dough up the wall and are now forced into this ‘human experiment’ just so you can your mum your half of the rent? 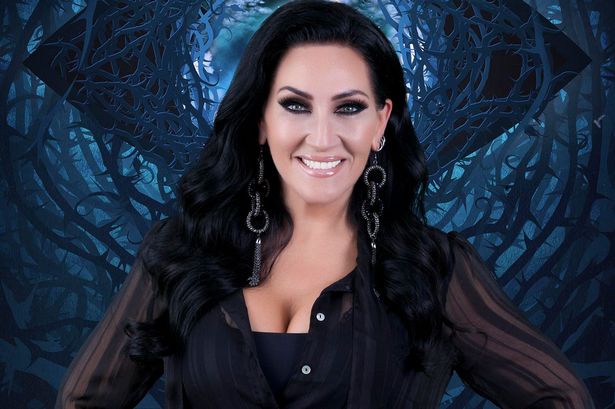 Heyy hunty! Finally the house has a sassy woman. Wait, hold on, is she a real woman? Or a drag queen? I know, I’m such a bad gay I don’t watch it religiously. But I love love love what she said about representing everybody! And if she’s got a British sense of humour, girl we might as well just call this whole charade off and just give you the damn tiara. Can’t wait for her to verbally bitch-slap Cami Li. 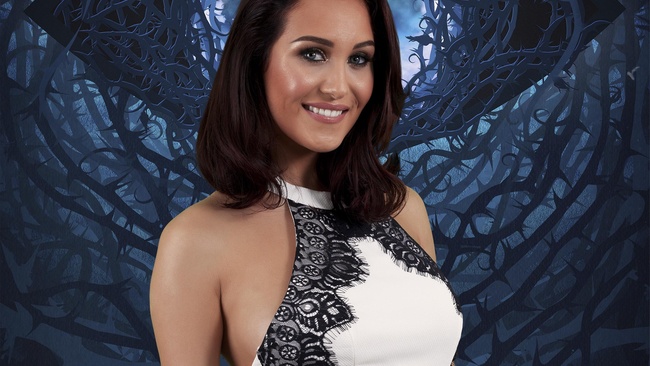 The bitch from Ex On The Beach. Ain’t nobody watch that toot. Everybody loves to hate a page 3 girl, usually because she’s got better tits than them – but there’s something kinda endearing about this one! Even if she’s a little beige. No doubt Amy Childs is her style icon. 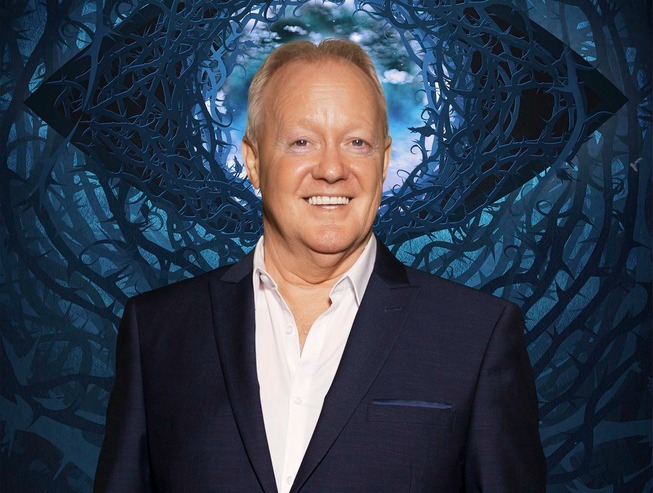 The not-at-all funny funnyman. *Rolls eyes* if I wanted to watch nauseating humour and listen to mind-numbing anecdotes, we’d pay attention to our dad when he spoke. Bet he’ll be telling those young glamour girls bout the penny farthing and that big with one large wheel, to which they’ll be asleep between between their double Ds.