MAN CANDY: Kellan Lutz It All Hang Out

Hot Hollywood actor Kellan Lutz (Twilight), was pictured this week with his buff body casually out on the set for film Hercules set for release later this year; how we love a meathead in a metallic toga. But in this paparazzi shot (below), he reveals a little more that just his toned physique.

There’s been speculation about about Lutz’ sexuality in the past (and honey, you know there ain’t no smoke without fire) but he denies rumours saying that most of his girlfriends have come up to him. Uh huh, sure, that’s less gay; not that it matters. Regardless of who he shags, I think the world can forget for a minute and just thank above that he goes commando.

And for those missing snaps from the future Blockbuster: 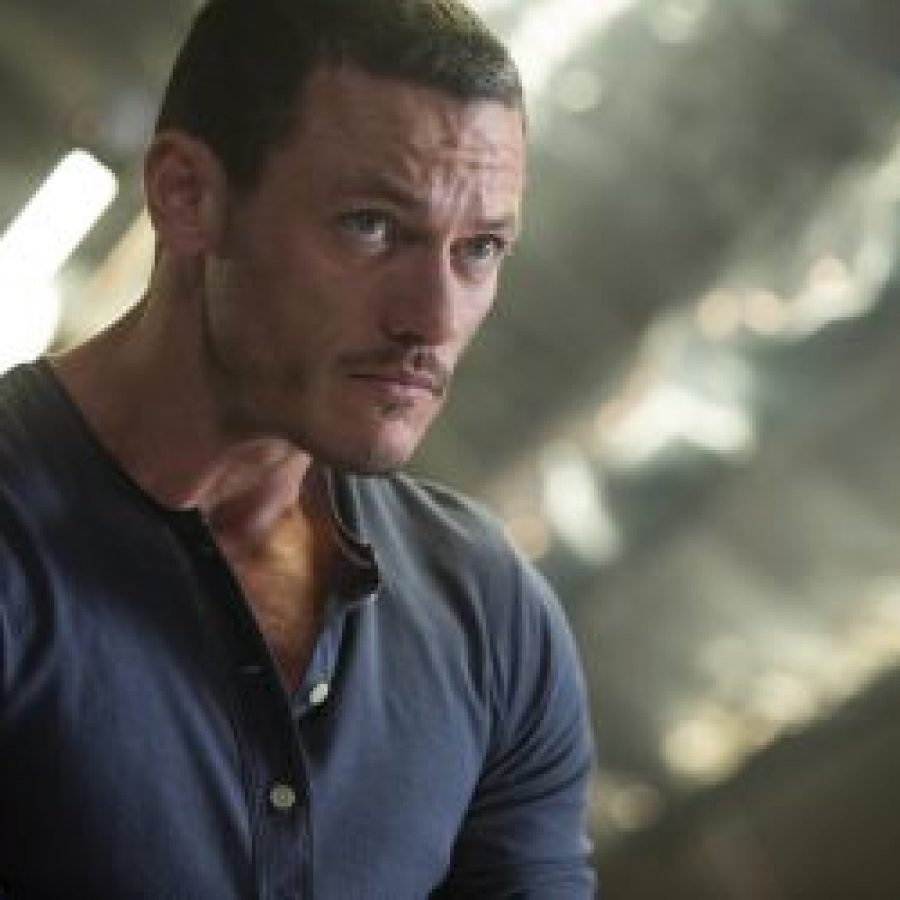 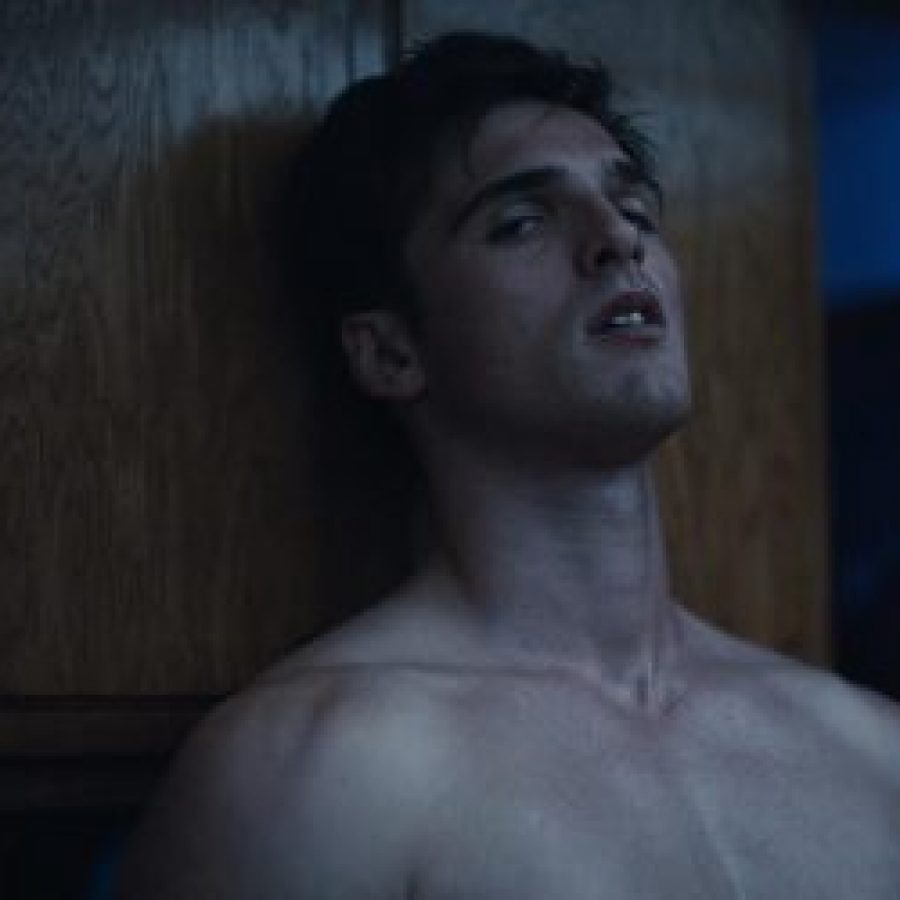 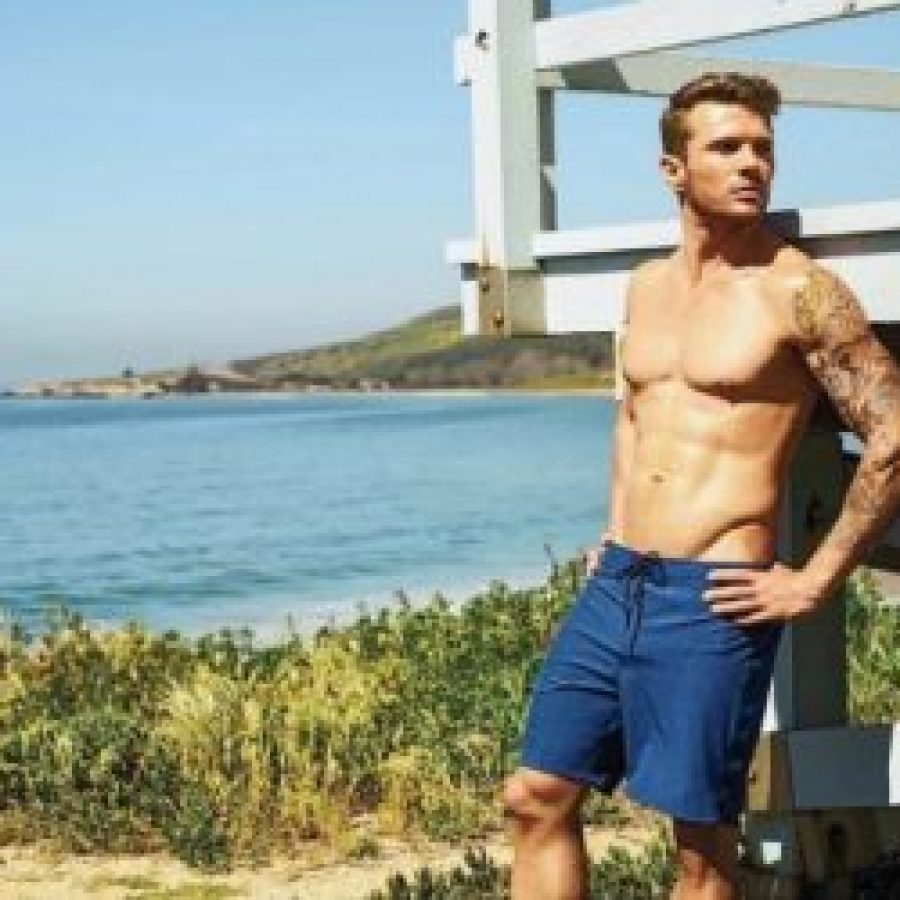 Just 15 Photos of Ryan Phillippe Being Fine As F**k