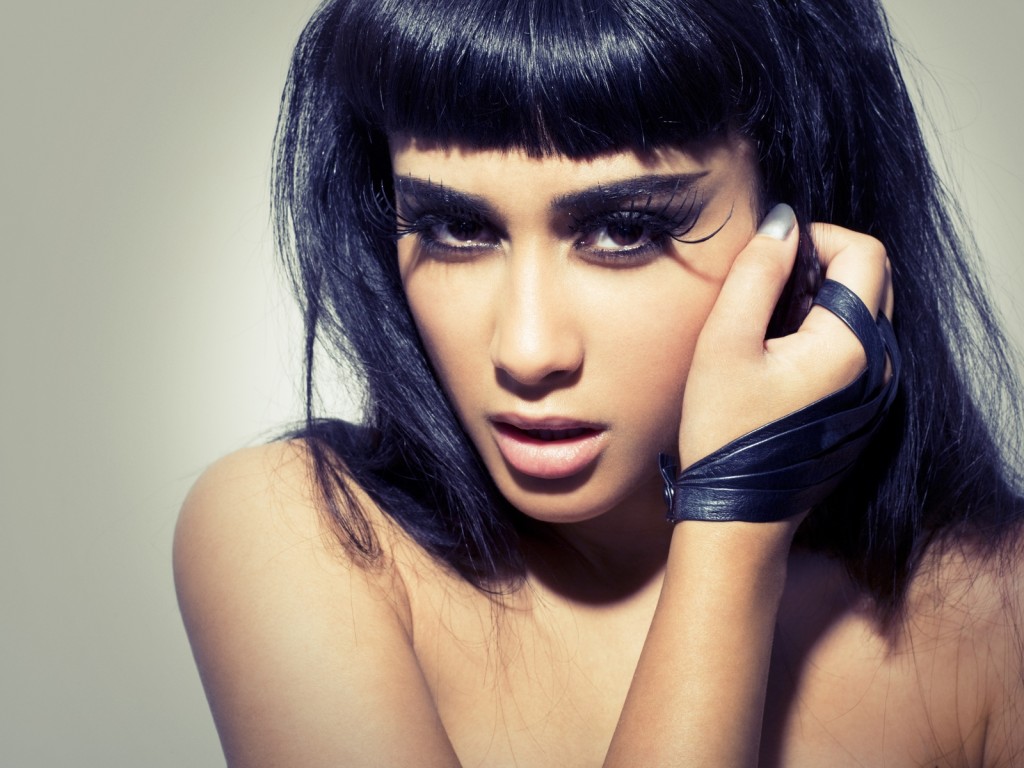 I’m the first to admit that I’ve been a Natalia Kills fan from day dot, (well, maybe not the Verbalicious days – but bitch, who was she kidding?). And it seems she just gets better and better. Natalia Kills is an appropriate name, because she KILLS her latest track ‘Controversy’. And the video is just as good, taking a walk on the tamer side of things – (no ‘Wonderland’ dramatic storyline), the video keeps that dark edge that Natalia nails so well. I think her music is banging, and her style attention grabbing without being tacky – so I don’t know why she hasn’t received as much accreditation as she deserves – hopefully this will put her on the map a little more.

Don’t get me wrong, she could do with a little image-change, there’s only so many times we can see a blunt fringe and black dress without starting to think of Wednesday Adams. For example, the pink number she’s working is still edgy, even though she doesn’t look like she’s about to go moshing. The lyrics are rocking my world – “Prom queens, STDs, High School shoot-outs, dirty dreams…” – It’s like I’m reliving my teenage years all over again! “What the fuck you looking at? This ain’t High School pussycat” – Yess girl, ya did good!!

Continuing a theme of distorted and dark fairytales, Natalia merges in all-too-familiar images of pop culture that strikes a chord of something unnerving in the viewer. In conclusion, we LOVE this shit. Lyrics, beat, video. Wouldn’t have ‘kill’ed her to change her outfit more than twice, but let’s not split hairs.

“ONLINE IS THE NEW REALITY”.

*On a side-note, does anyone know where she got that hair dryer? That is some powerful shit.