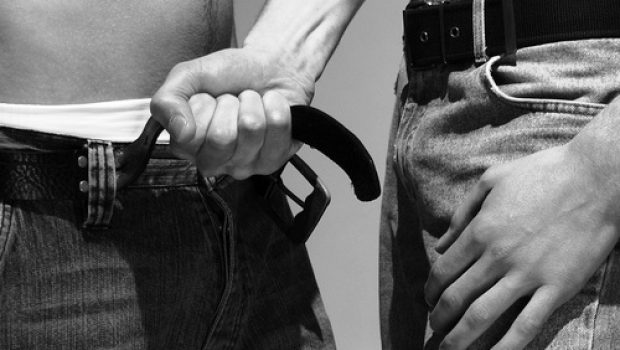 Tips for Tops & Tips for Bottoms 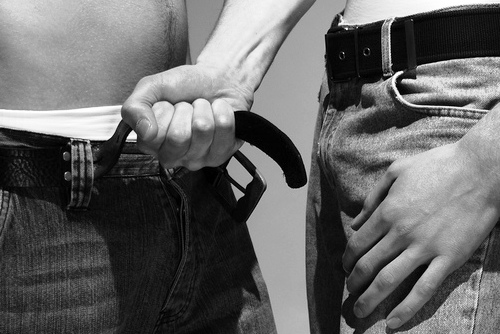 Top: When topping make sure your energy levels are high and be prepared to work. Although after thirty two strawberry daiquiris and the hangover from Hades, being a lazy top is not only comfortable, it’s more enjoyable – but fact is; it’s not the same as being in control. Also making the boy slam his hungry hole into your pelvis because you wanna play corpse is totally degrading. With the bottom on his back; his toes pointing to Jesus, instead of pounding away like a Duracel bunny, rock your hips backward and forward in a “dipping” motion so as your body doesn’t actually collide with his, and the full length of your cock doesn’t go all the way in. The withdrawal can send him crazy hot, and when you see the pleasure on his face, it only gives you more motivation.

Bottom: Obviously cleanliness is peak, that goes without saying. If you’ve been unfortunate enough to have needed a dump after leaving your house and are getting frisky somewhere a shower (or bidet) isn’t available (it’s not exactly glamorous, but it happens), be smart! – Don’t let him inside you! Not with his dick, not with his fingers and certainly not with his face. I’d much rather a guy thought I was a frigid bitch than he had a moustache made of shit. Although, unfortunately dirty condoms are a part of gay sex, the trick here is to wrap your thumb and index finger around the base of his penis as he is withdrawing and unroll the condom into your own hand. Then take the nasty mother fucker and flush it away, ain’t nobody need to see that.